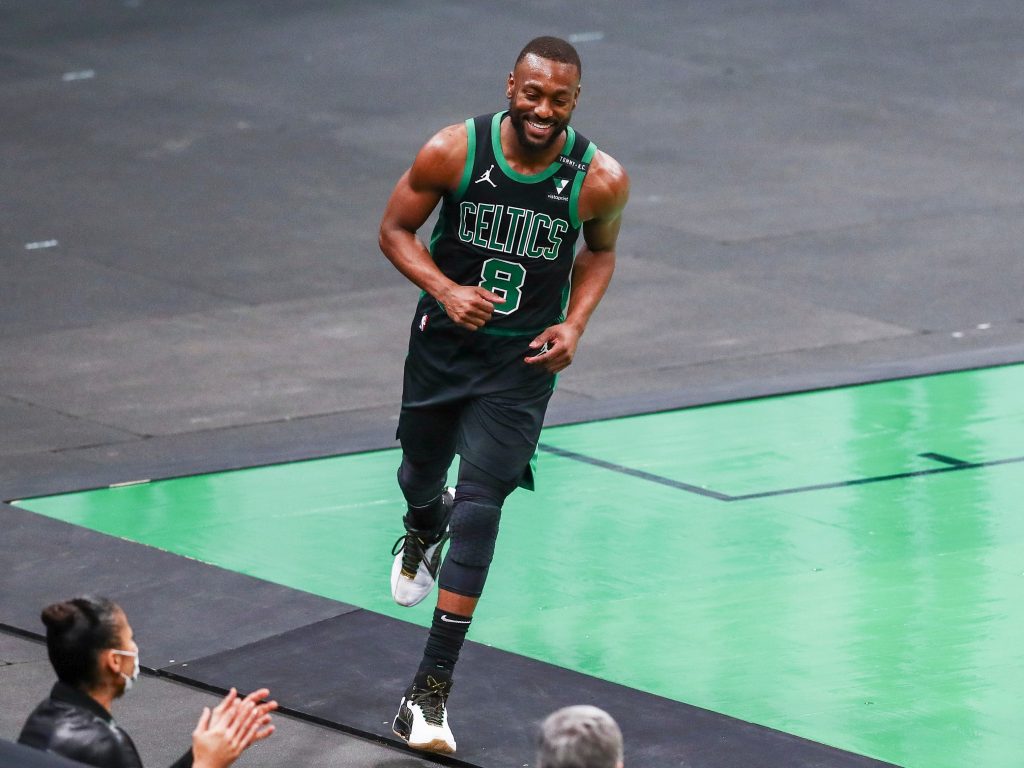 Adrian Wojnarowski: The Celtics are trading Kemba Walker, the No. 16 overall pick in the 2021 draft and a 2025 second-round draft pick to Oklahoma City for Al Horford, Moses Brown and a 2023 second-round pick, sources tell ESPN. – via Twitter wojespn

The Thunder will eventually make a push toward competing, but that won’t happen until another year or two down the road. For now though, they send a high-priced former Celtic on the roster back to Boston, a place MassLive reported last week that he would love to return to, according to league sources. Moving a first-round pick with Kemba Walker to bring back Horford to Boston helps Brad Stevens on a pair of fronts. First, it significantly reduces the payroll for the next two years as Horford only makes $27 million next season and his 2022-23 salary is only partially guaranteed ($14.5 million). Horford also would fit a big hole as a stretch big in the frontcourt in the interim, although it remains unclear how much he has left in the tank after flaming out in Philadelphia. – via MassLive