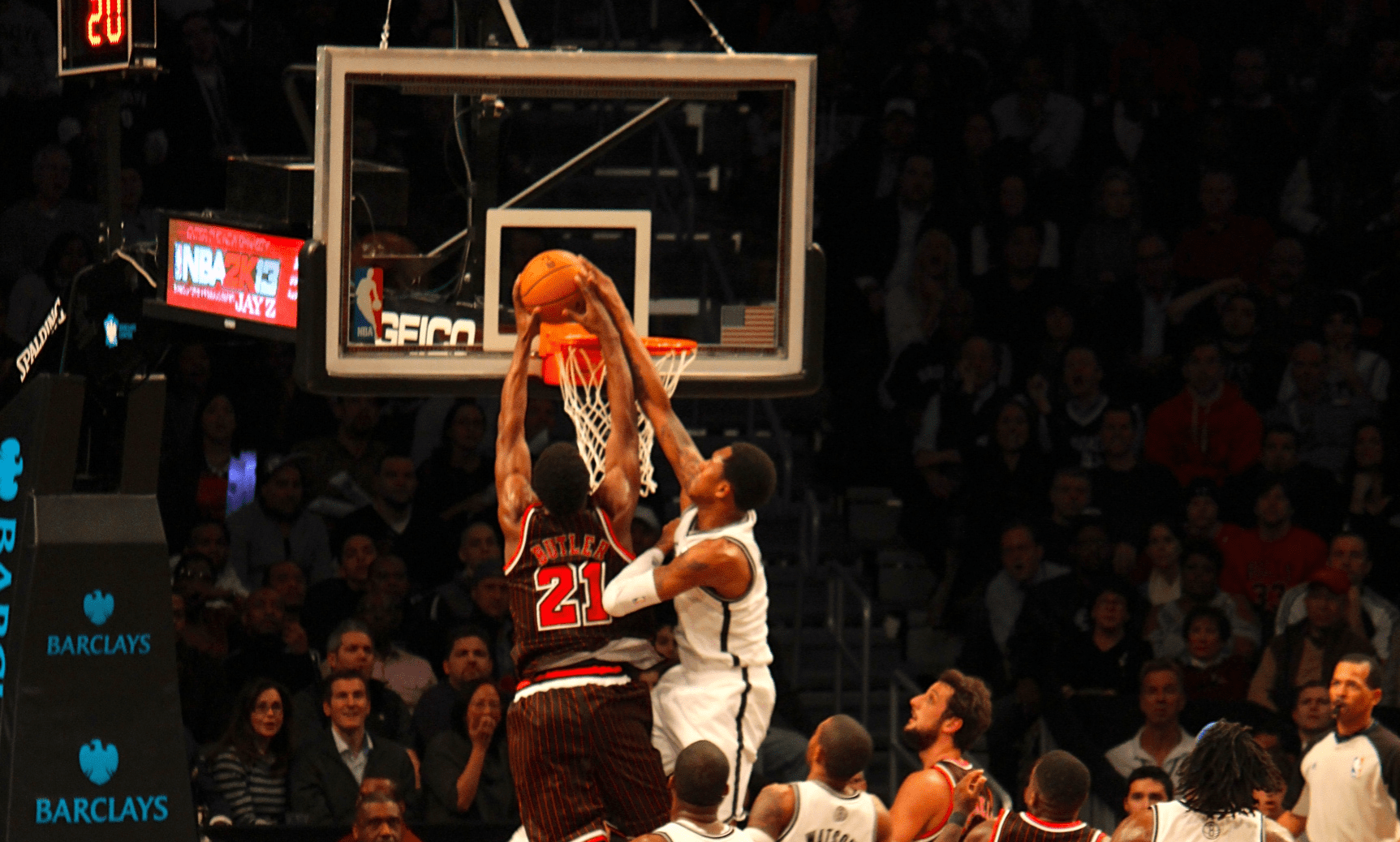 In recent seasons shooting guards and centers have produced the lowest values in fantasy basketball. As you can see, the there’s a steep drop after James Harden, who, by the way, has been just spectacular in an MVP-level 2014-15 campaign thus far.

Three words: Jimmy “freaking” Butler! He’s been amazing filling the current void left by the underwhelming Derrick Rose. Butler is having a career season and from all indications he looks like he’ll be able to sustain it. Worst case is he’ll drop a few slots on this list, but should still remain a top-10 caliber guy moving forward.

Klay Thompson is knocking down those shots like there’s no tomorrow. I predicted he’d be an excellent shooting guard in fantasy basketball this season, but the other half of the “Splash Brothers” has exceeded my expectations.

Why is Danny Green on this list and why is ranked so high? The quick and dirty answers to those questions are that every night he makes a lot of threes (2.6) and doesn’t turn the ball much (1.4). He’s still mainly a three-point specialist, though, but should continue to see a lot of burn while Kawhi Leonard is out due to injury.

Both aging and injured, Kobe Bryant and Dwyane Wade are closer to the bottom of the list than the top. It’s a clear sign that their decline is in full swing and they retain very little upside. Expect more missed games and on-and-off performances from these two former studs.

DeMar DeRozan (0.77) has only logged 16 games in 2014-15 and it obviously has affected his value. He’ll be making his return soon enough and still has a chance to break into the list assuming he doesn’t suffer any setbacks in his rehab and recovery.

Lance Stephenson (-0.26) has been a total bust so far and it might take a trade for him to salvage his horrible season.