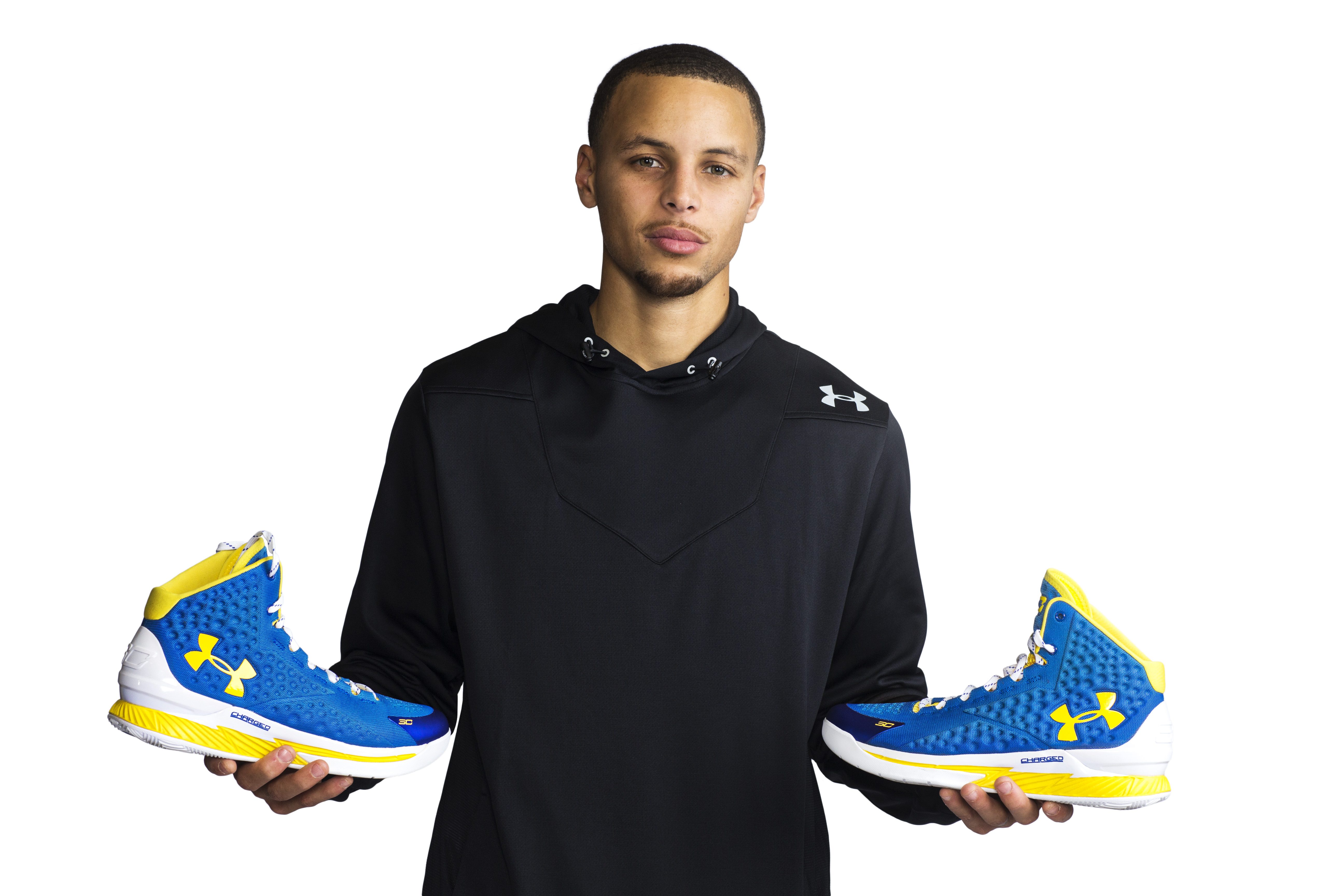 Today Under Armour and Stephen Curry officially unveiled his first signature shoe, the Curry One.

Inspired by Stephen’s journey from unheralded prep player to NBA superstar, the Curry One commemorates his journey and belief that with hard work and commitment he could break through every barrier in his path. The shoe’s precise and sharp design lines reflect Stephen’s unflappable on-court demeanor and electrifying style of play.

Charged Cushioning: The ultimate advancement in energy. The new cushioning system absorbs impact and converts it into a responsive burst to give your first step and change of direction unmatched explosiveness.

Anafoam: After studying a pressure map of the foot to identify where to distribute support, EVA foam and mesh were molded together to anatomically fit essential pressure points.

· An external heel counter that eliminates sliding and keeps your foot locked in place.

Additional launch colorways, “The Underdog,” “Candy Reign,” and “Father to Son,” tell their own unique stories that define Stephen as a husband, father, son, brother and on court game-changer.

The Curry One “Home” launches worldwide on February 13, 2015 at UA.com/CurryOne and select global retailers . The global release date for the Curry One “Away” is February 28, 2015. A collection of Curry One apparel and accessories will also go on sale this year. 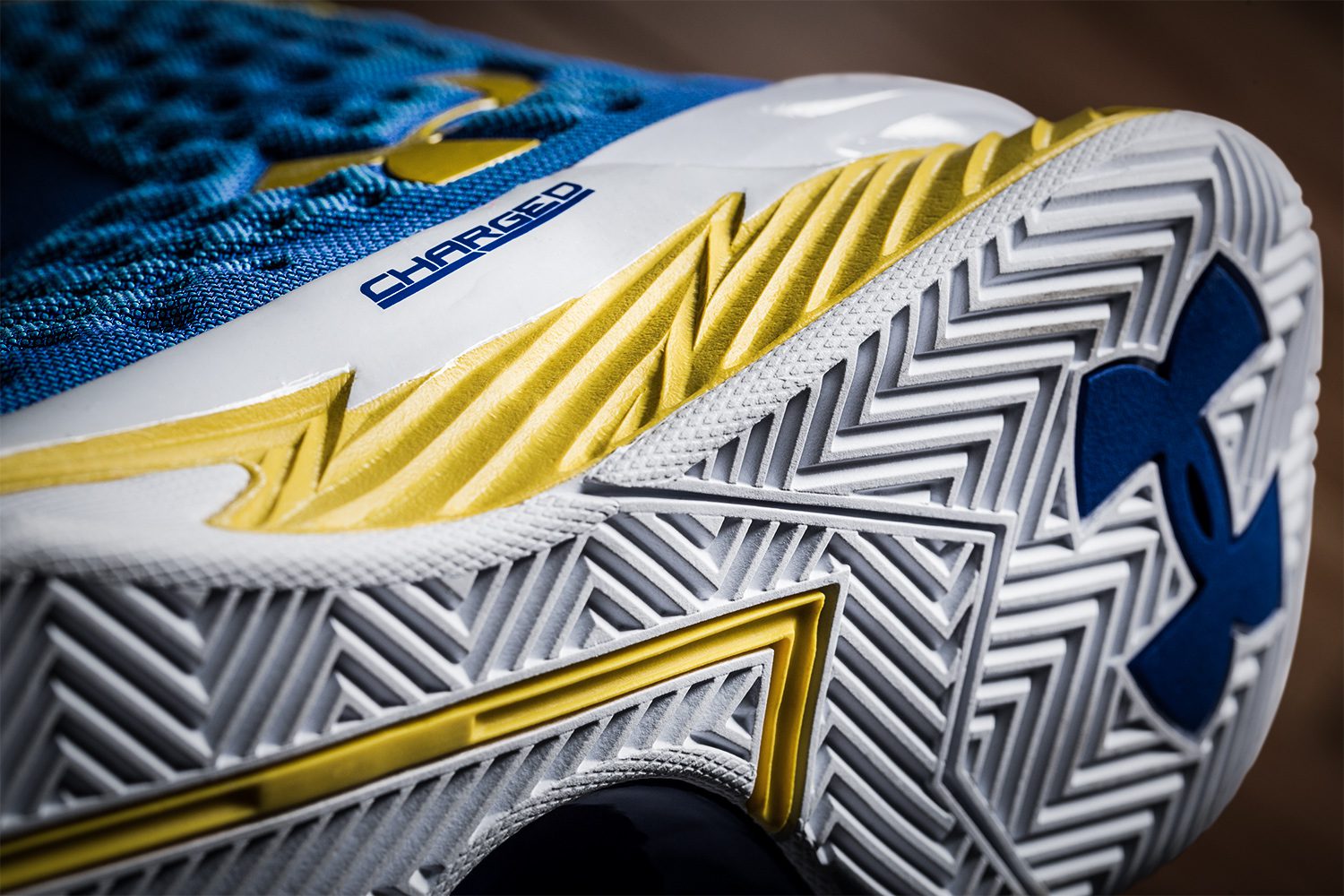 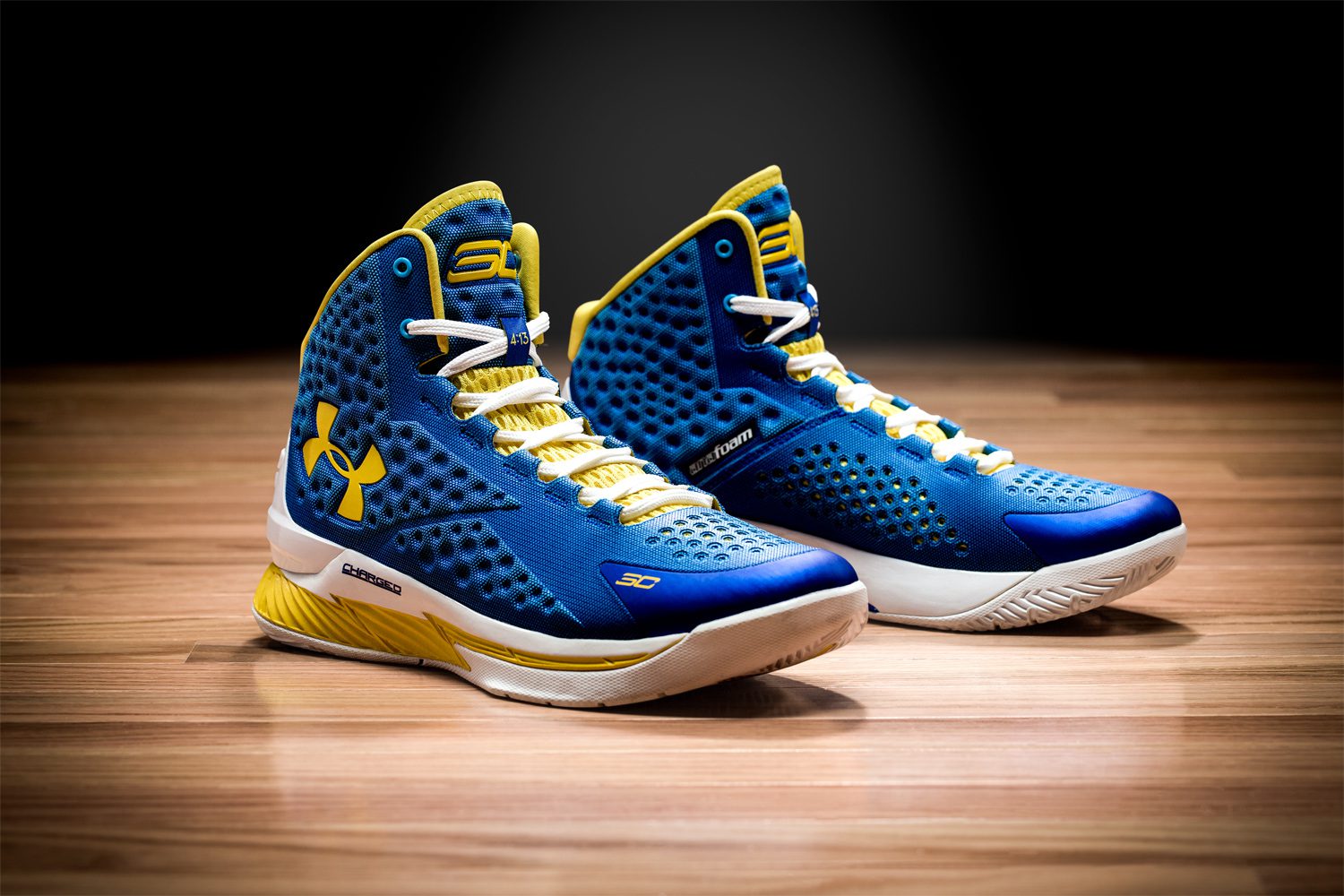 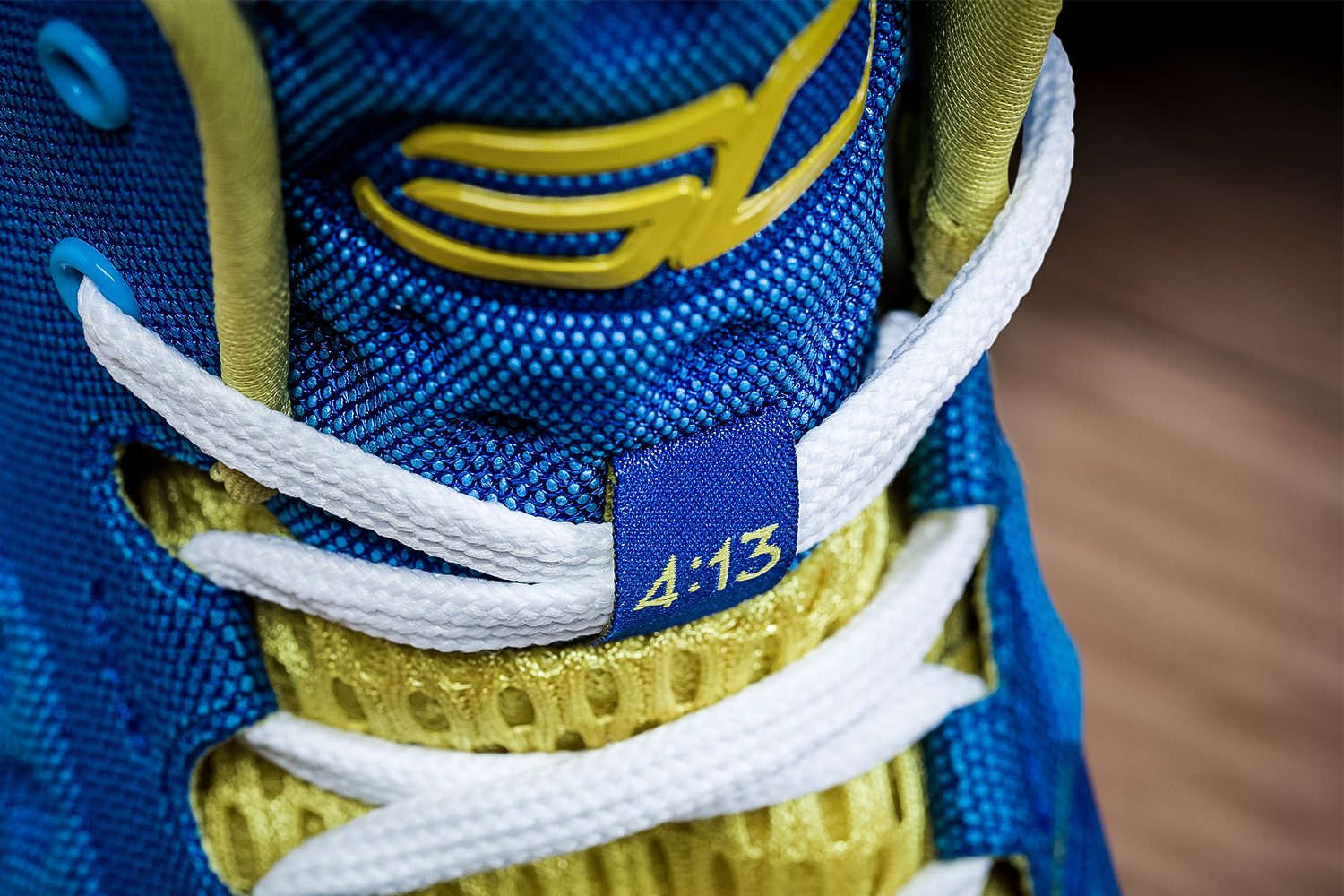 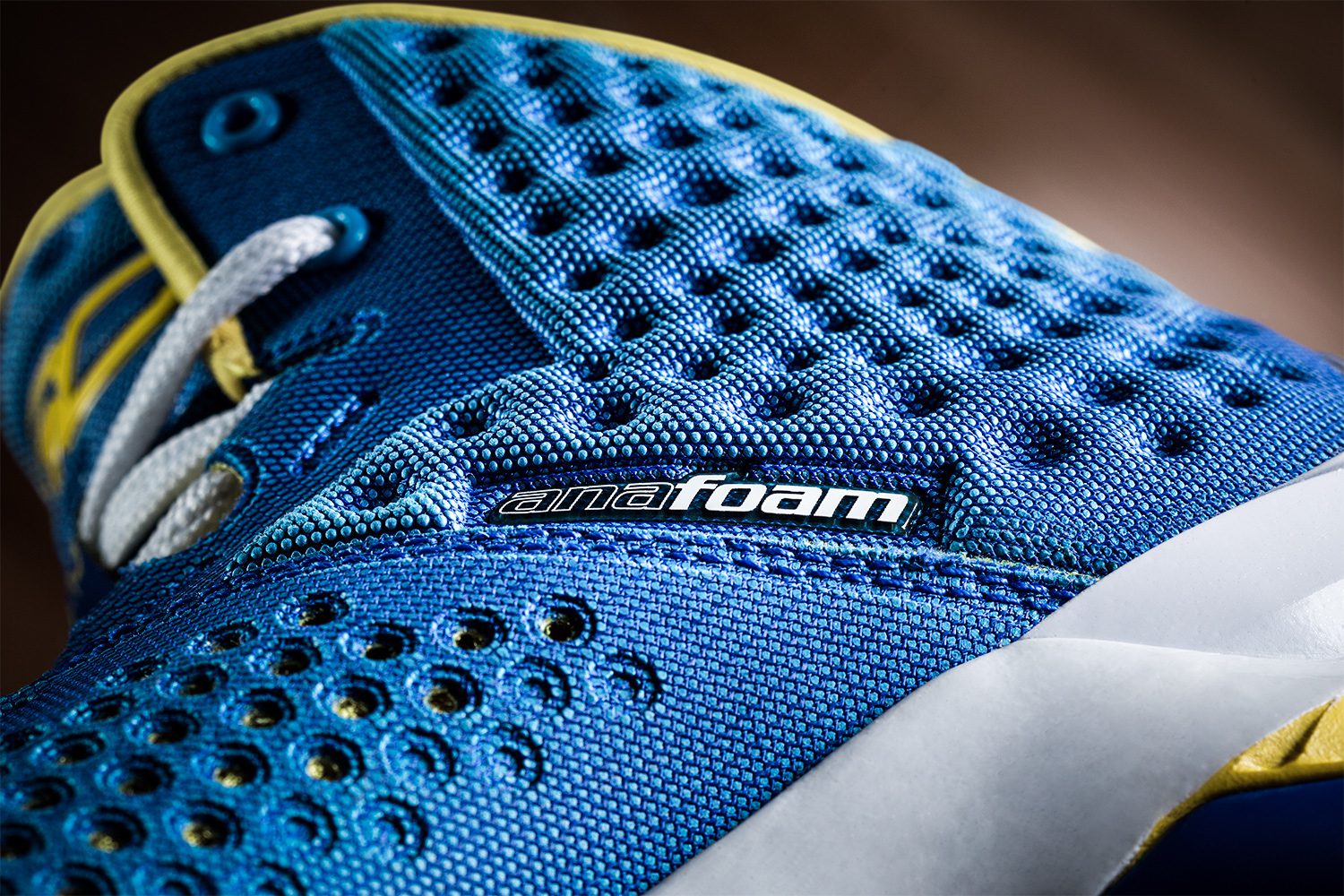 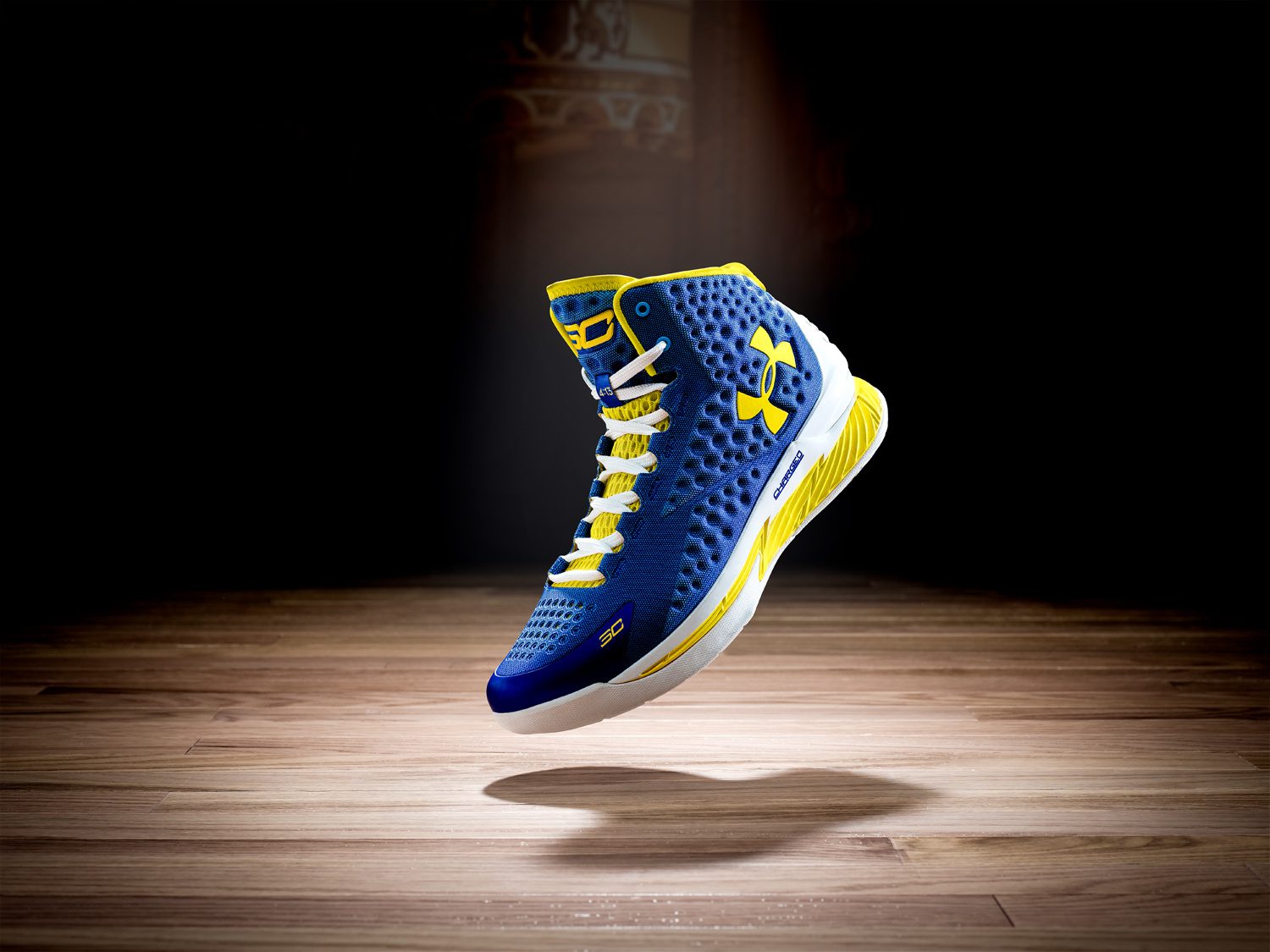 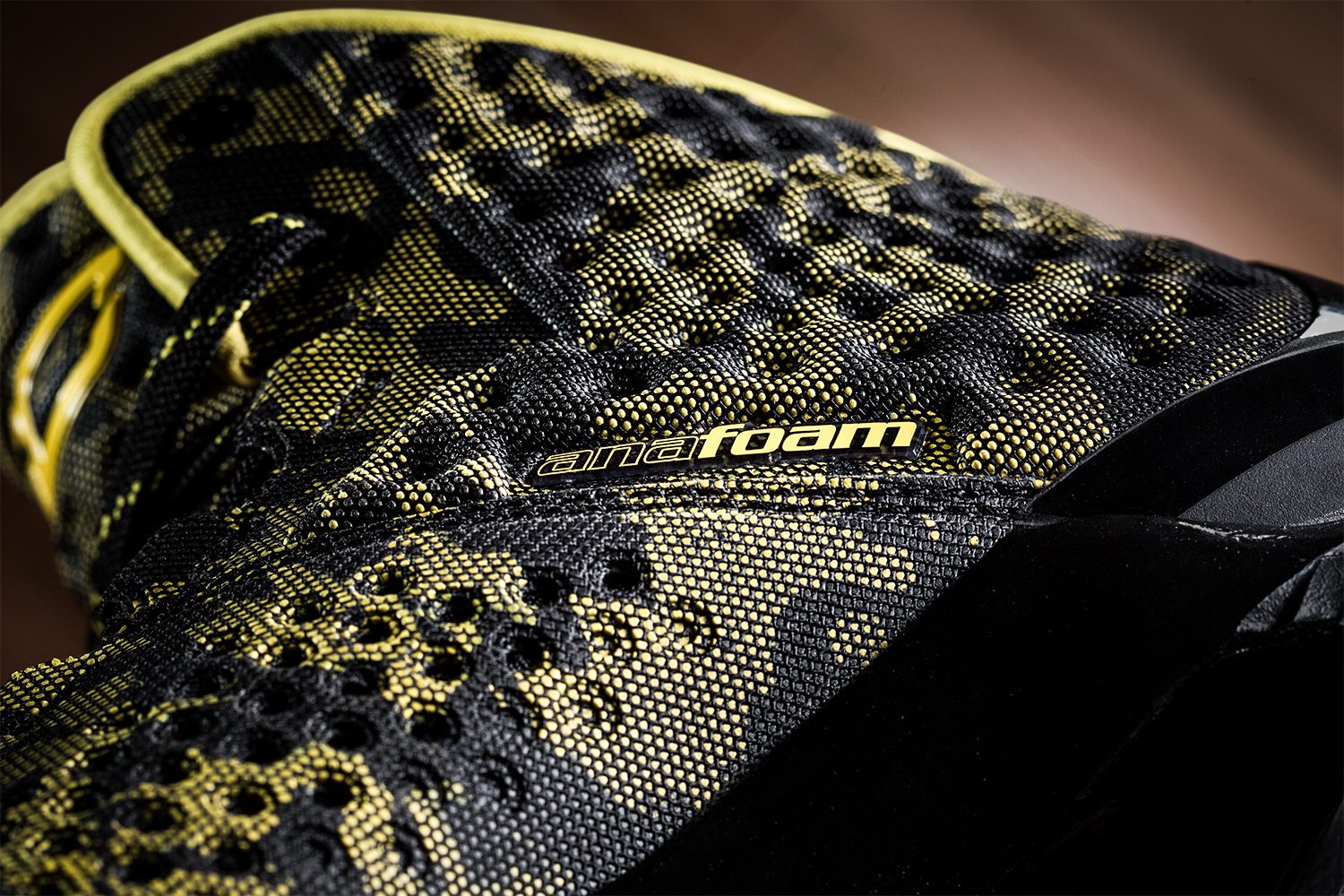 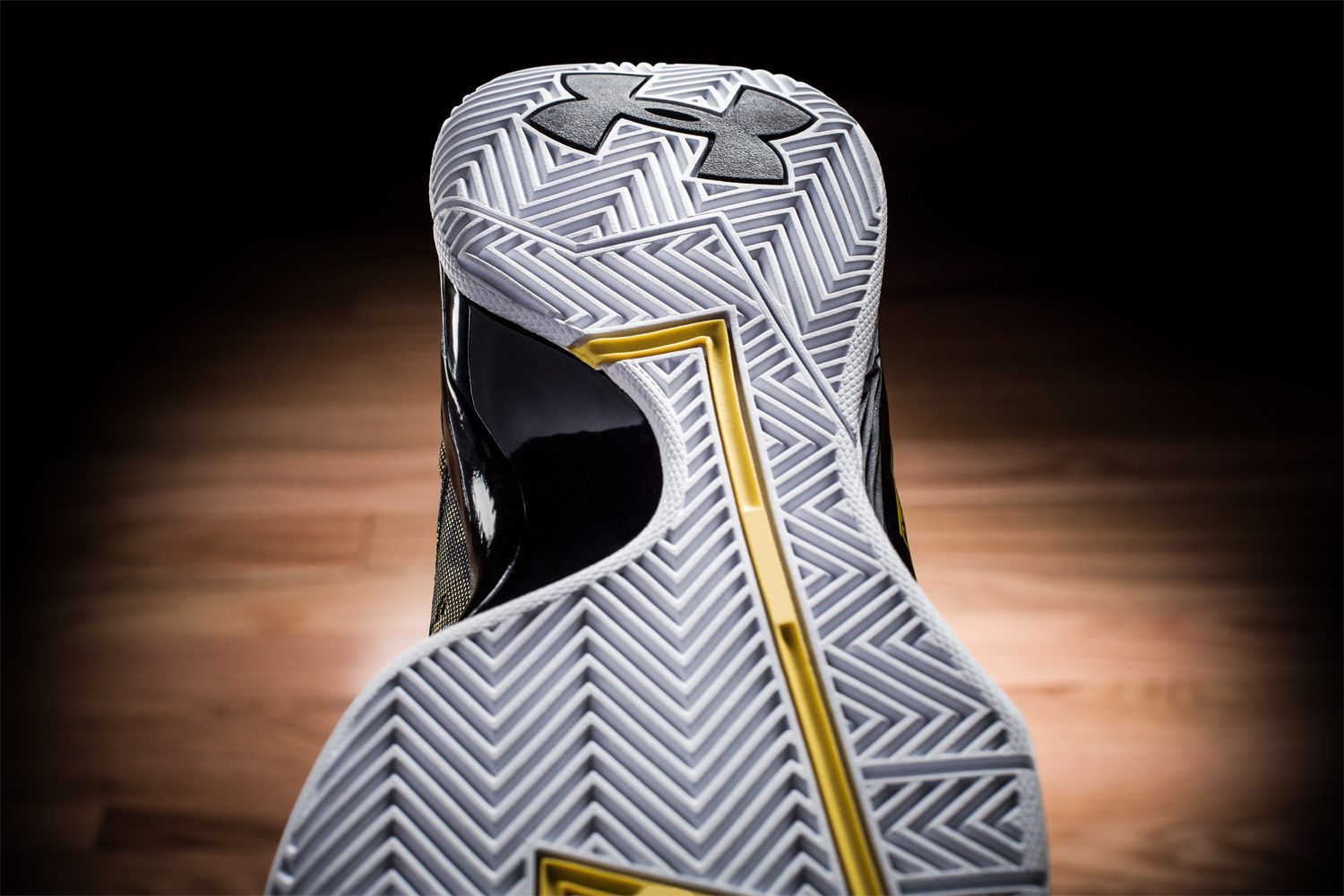 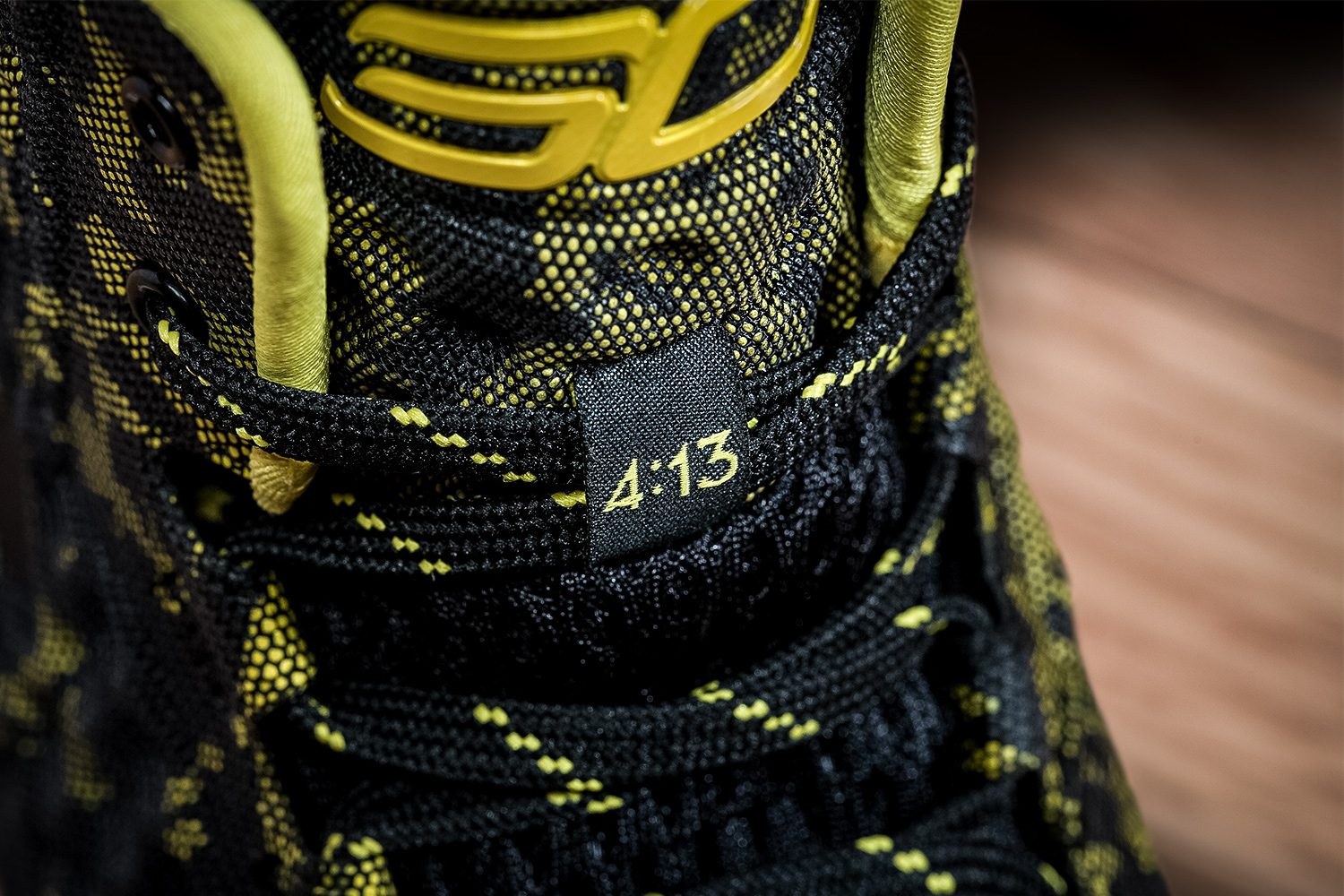