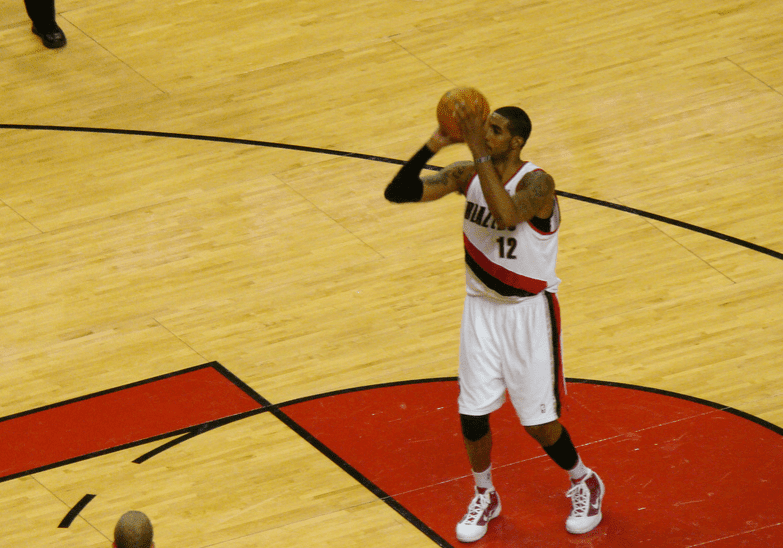 Entering the game on a five-game losing streak, and coming off one of their worst losses at the hands of the Los Angeles Lakers, the Orlando Magic desperately needed a win against the Portland Trail Blazers. Unfortunately, the blows kept coming, as they would be without Tobias Harris and Evan Fournier. Despite playing great in the second half, the Magic couldn’t overcome the Blazers, and would eventually fall 103-92.

The Magic had an up-and-down first half. They started the first quarter off as one would come to expect of them; sluggish and flustered.  The Trail Blazers played swarming defense, causing the Magic to go 5-of-22 from the floor, and forced into committing six turnovers, leading to a 16-4 run. After the end of the first, the Magic found themselves in a 13-point deficit.

Orlando would turn lemons into lemonade in the second quarter. After watching Portland take a 39-20 lead, the Magic would settle down on both ends of the floor and rip off a 17-5 run to see a 19-point deficit cut down to as few as seven, deep into the quarter. The Magic would end the first half on a high note, as Elfrid Payton would cut into the lead even more. The Blazers led by five by the end of the half.

Coming out of intermission, the Magic looked like a completely different team. After starting the first half sluggish and lethargic, the Magic started the second half energized, and brimming with life. Orlando got the jump on their host, tying the game up, and then taking a four-point lead. The Blazers would answer as they regained the lead. It would turn into a slugfest as the short-handed Magic would trade blows with the mighty Trail Blazers for most of the third quarter and entering the fourth.

With victory seemingly within reach, Damian Lillard drained a three-pointer to take a five-point lead. The Magic would answer, thanks to Nikola Vucevic, and tie the game back up. The Blazers would put on their big boy pants and take a six-point lead with three minutes left in the game. After trading buckets, the Magic would only prolong their inevitable defeat and ultimately fall to their opponent.

LaMarcus Aldridge paved the way to victory for the Trailblazers with 25 points. Wesley Matthews had a big fourth quarter and finished with 18. Damian Lillard finished with 16, Meyers Leonard put in 11, and Chris Kaman had 10 off the bench.

Nikola Vucevic set a new career-high with 34 points to go along with 16 rebounds. Victor Oladipo would turn in an 18 point performance. Devyn Marble made his first start for the Magic and finished with six points, five steals, three rebounds, and two assists.