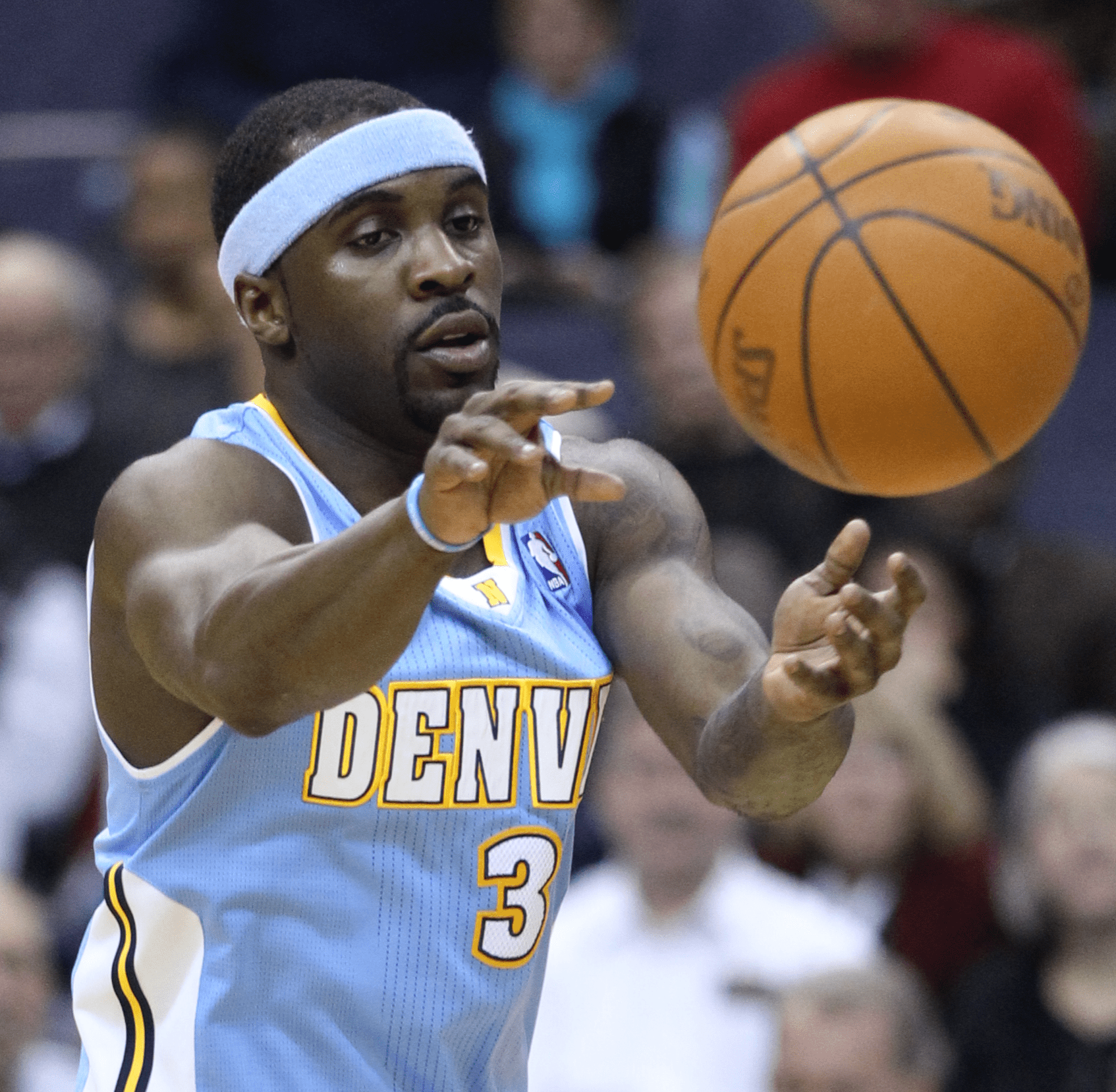 The Sacramento Kings came off of a convincing, 104-83 win over the Oklahoma City Thunder that seemed to quiet any doubts of the team’s ability to perform.

A win against one of the Western Conference’s best teams seemed to carry weight into this game versus the Denver Nuggets, a team which hasn’t presented particularly difficult match ups.

Both teams started the game with much of what was expected. The Kings put DeMarcus Cousins into the post on almost every possession, and the Nuggets used the inexperience of Ben McLemore as a means of creating offense through Aaron Afflalo.

Cousins’ play against Jusuf Nurkic clearly presented Denver with a problem. He was able to score in the post as he pleased and sucked defenders into the paint from the perimeter, a tactic many teams have attempted in order to slow Cousins down. He kicked the ball out to his shooters effectively as he felt pressure, letting Sacramento stick with Denver throughout the first half of the game.

He finished the game with 32 points and 13 rebounds, with six of those being offensive rebounds. He went 12-for-25 from the field and eight-for-nine from the free throw line, keeping on par with his impressive offensive season.

The Kings, however, strayed away from their go-to offensive option to open the door for a Denver run.

“We just got away  from it. We settled for jump shots in that stretch and didn’t make them and they got out and ran against us,” said Ty Corbin.

Aaron Afflalo was able to give the Kings problems and even put McLemore on the bench as he couldn’t stop the post threat that was presented. A combination of Rudy Gay, help defense and some surpassingly effective defense from Nik Stauskas helped aid in slowing down Afflalo.

He finished the game with 22 points on 42 percent shooting from the field. He added four rebounds and four assists.

The third quarter effectively ended the game for the Kings, regardless of how well the team played in the first half.

Ty Lawson’s constant transition offense and the annoying defense of Nurkic suddenly became a go-to source of trouble that the Nuggets could create. Lawson assisted eight of his teammates’ baskets and added 22 points of his own.

The Nuggets ran away with the game in the third quarter and carried the momentum into the fourth. They outplayed the Kings on both ends of the floor, and strung together 48 minutes of efficient, pestering basketball that proved to be too much, even with the performance seen out of Cousins.

“We settled for jump shots and didn’t make them, and they were running,” said Corbin. “They got in the paint a little bit on us, and we just couldn’t stop their run.”

Sacramento will stay home to host the Cleveland Cavaliers on Sunday, a necessary win to avoid an unsuccessful homestand.

Rudy Gay added 22 points on 15 shots, and grabbed two rebounds and a steal.