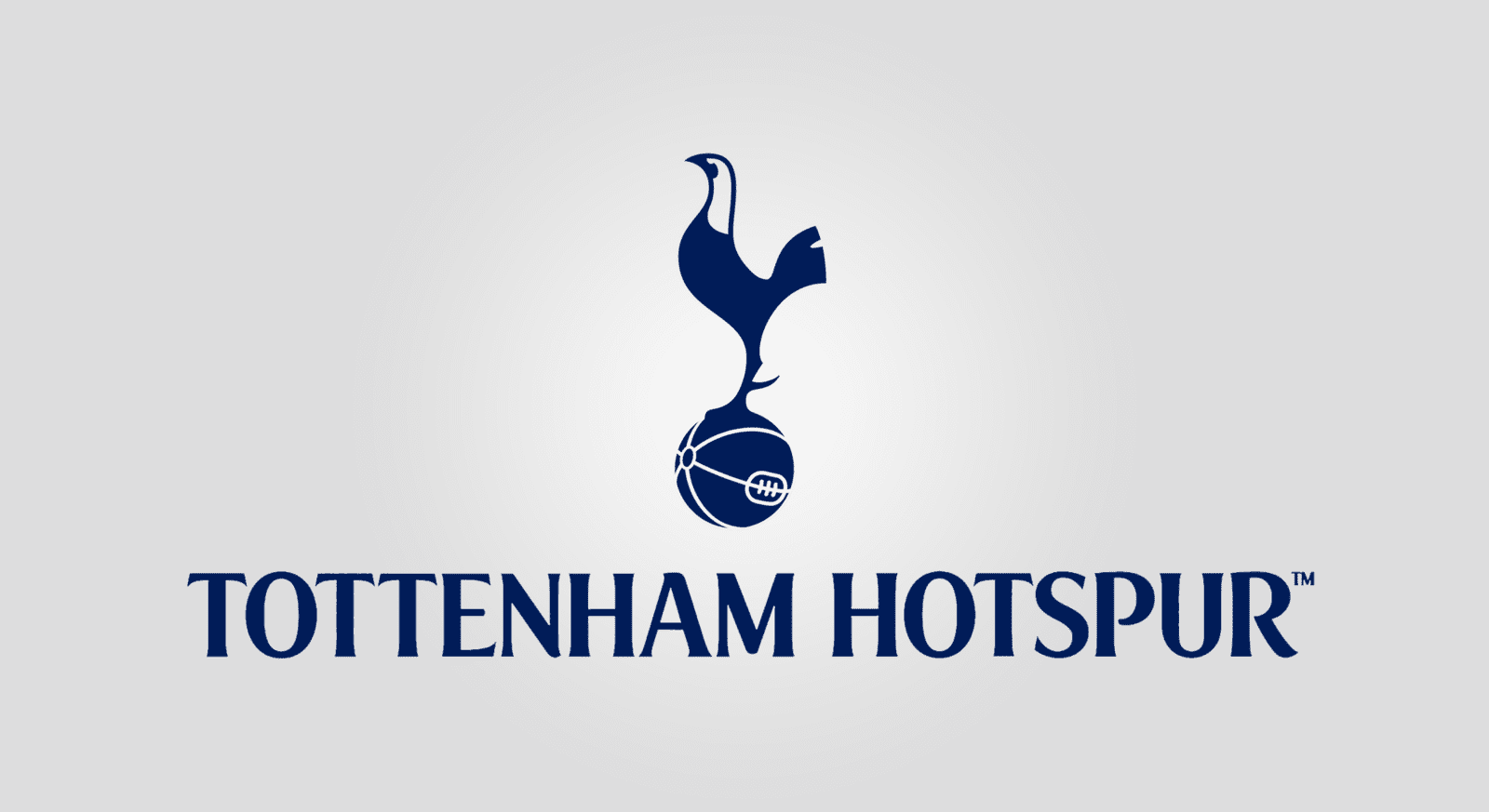 Years ago, after memorizing the terrace chants and buying my first jersey, I learned that a Spurs fan’s most important lesson is to always remain vigilantly pessimistic. The 5-3 victory over Chelsea was perfect, almost too perfect. The victory came on New Year’s Day and featured arguably the best performance this year from our great white hope, Harry Kane. I remember thinking, “could this really be the start of something great?”

Unfortunately, the hope was short lived.

Days later we drew 1-1 with Burnley in the FA Cup and, this past weekend, we lost 2-1 to Crystal Palace, who, before their victory over us, were in the relegation zone. Even with these disappointments, Tottenham Hotspur are looking better than they have all season but that’s still not enough. This season, so far, has been disappointing and it’s time to admit some things.

We blew our Gareth Bale money on some mediocre signings.

I don’t know the exact figure we received for the sale of Bale, and I don’t want to look it up because I might start crying. Out of the entire crop of signings we made with that money, Nacer Chadli seems to have given us the greatest return. Suffice it to say, the money we made from the best player we’ve had in the Premier League era may have been better spent on lottery tickets.

For example, when fit, Ryan Mason and Nabil Bentaleb are our starting central midfielders. Unlike Paulinho and Etienne Capoue, who cost us a lot of the Bale money, Mason and Bentaleb are from our academy.

Now, if Etienne Capoue could stay healthy, he could contribute more to the club. Paulinho, on the other hand, is one of the most disappointing signings I’ve ever seen (except for Roberto Soldado, but we’ll get to that).

Christian Eriksen seems to flip a coin before each game to decide whether or not he’s going to try at all that day. Erik Lamela, our record signing, apparently thinks that you win soccer matches by amassing the most touches on the ball. That may have worked at Roma, but this is the Premier League, son.

And speaking of the Premier League…

It’s time to admit that Roberto Soldado can’t score in the Premier League.

I’m done with Soldado. He seems like a nice fella and I know that he tore it up in Spain–I’ve seen the YouTube clips–but I’ve had enough. He has scored seven goals in the league for Spurs. Four of those–that’s more than half–have been from the penalty spot. I really hope that he returns to a team in Spain and finds his form again, because it’s been over a year now and it doesn’t look like he’ll settle in England.

A manager’s system doesn’t mean anything without results.

I can’t tell you what Mauricio Pochettino’s strategy is. I keep hearing it’s a high-pressing, attacking style. I am unashamed to admit that I don’t know what that means. Setting aside the fact that Southampton–the team Pochettino built his reputation on–currently sit higher in the table without him than with him, I believe that strategy means nothing when the ball isn’t in the back of the net. Andre Villas-Boas was another manager with decent tactics, but not enough results. It’s safe to say that he will never manage in the Premier League again.

During a game against Liverpool, Harry Redknapp, the last manager to take us to the top four and the Champions League, told substitute Roman Pavlyuchenko, through a translator, to just “run around a bit”. Pav ended up scoring the winning goal over Liverpool that day. Harry Redknapp’s management style has been described as “putting his arm around his players”. Forget the rhetoric, just focus on getting the best out of your players.

Speaking of our best players, I’ll end on a high note. For now, I think we can all agree that…

Harry Kane is the real deal.

Andros Townsend had a burst of form last season but the league seems to have caught up to him. He now looks to be a serviceable winger with pace and a little too much hope for his outside shot.

Harry Kane, however, is what this side has been missing.  He has a tireless work rate, and he’s a homegrown lad. I can find other analyses of why he’s been so good but, for me, it’s simply that when he’s on the field, I believe we can score. With Adebayor and Soldado, I didn’t think scoring was a possibility in a lot of games. If he loses the ball, he works to get it back. He takes lots of shots, gets most on target and, as a result, scores of plenty goals. Sounds simple but those qualities have been so elusive that Kane makes them seem like miracles.

I keep my admiration tempered, though, as this is still Spurs we’re talking about. He could come crashing back down to earth, who knows. Or, even worse, he could follow the best-case path for a Spurs’ star and get transferred to Manchester United or Real Madrid.

For now, he’s with us and he gives me reason to look forward to the rest of the year.