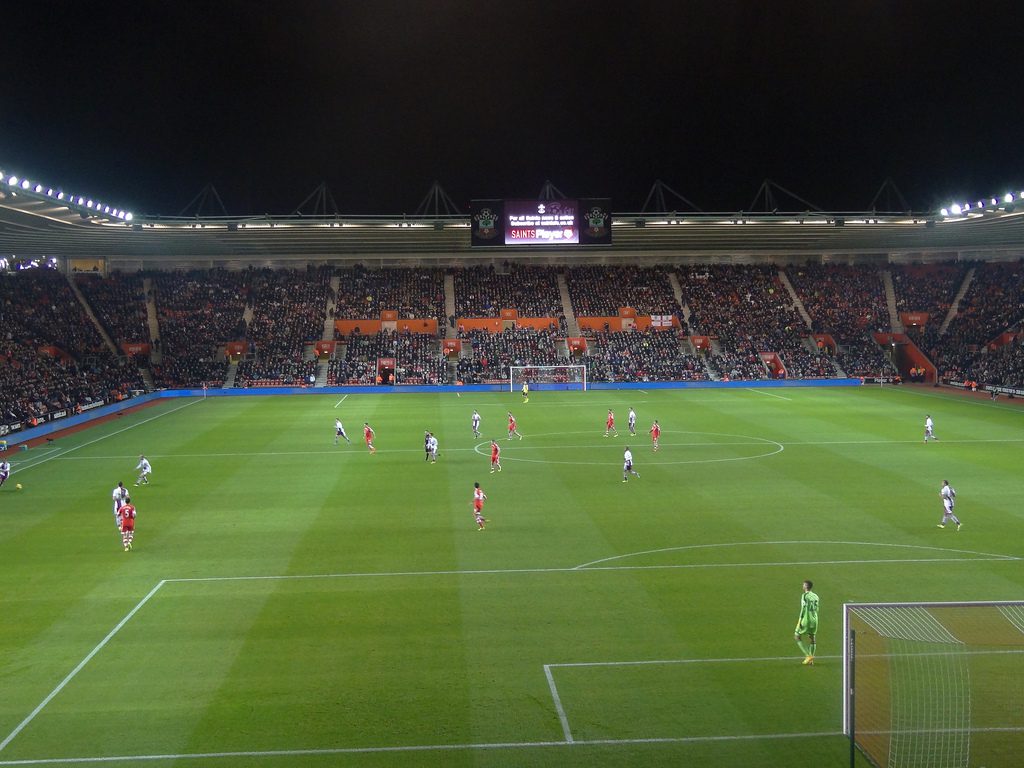 The 19-year-old was signed by Man United during the summer transfer window for £36 million from French club A.S. Monaco.

Many people criticized manager Louis van Gaal’s decision to spend that much on the striker, making him the most expensive teenager in British football history, but after Martial scored his third Premier League goal in only 80 minutes (combined over his two appearances), those same critics have been forced to eat their words.

The Red Devils came into the match on the back of a 2-1 midweek Champions League defeat away to PSV Eindhoven. Southampton, on the other hand, enjoyed an extended rest following their failure to qualify for the Europa League group stages earlier in the season. The Saints were aiming to bounce back, though, after their goalless draw away to West Brom in the previous gameweek.

Van Gaal made several changes to his lineup, welcoming Captain Wayne Rooney back into the starting eleven after he missed two matches through injury. Van Gaal decided to hand Martial a full debut following his impressive goal against Liverpool after coming on as a substitute in gameweek five.

Southampton began stronger, causing Man United trouble on the wings. The Saints took the lead on 13 minutes after Sadio Mané’s effort was initially saved by David De Gea before Graziano Pellè slotted in the rebound.

Pellè had another chance to double his side’s lead, but after receiving a pass and turning his marker, the striker could only hit the post with his curling shot.

Man United began to get into their rhythm, and gradually came into the match. Forward Memphis Depay, who scored their only goal against PSV, came close with an effort before Martial scrambled home the equaliser after 34 minutes.

The teams went into the break level, but moments after the restart it was Man United who took the lead thanks to Martial again.

The striker latched on to a poor back pass from Southampton defender Maya Yoshida, and curled home his second of the night with full confidence.

Southampton didn’t let their heads drop, and De Gea was forced into a fantastic reflex save to deny Jose Miguel Fonte a goal before Juan Mata scored at the other end to give Man United a 3-1 lead on 68 minutes.

Southampton continued to attack, and Pellè scored a clinical header five minutes from time, connecting with Mané’s cross, before De Gea was forced into action to deny Victor Wanyama and Fonte in stoppage time.

Man United held on for the important victory that moves them up to second-place, with just two points separating them from league leaders Manchester City.

Southampton only have themselves to blame, after their mistakes were punished by Man United. They’ll be hoping to get their season up and running quickly, especially as they welcome Gary Monk’s in-form Swansea to the St. Mary’s stadium next gameweek.

Meanwhile, Man United will be confident of getting a result at home to struggling Sunderland in gameweek seven, and will be hoping rivals Man City slip-up away to Tottenham.