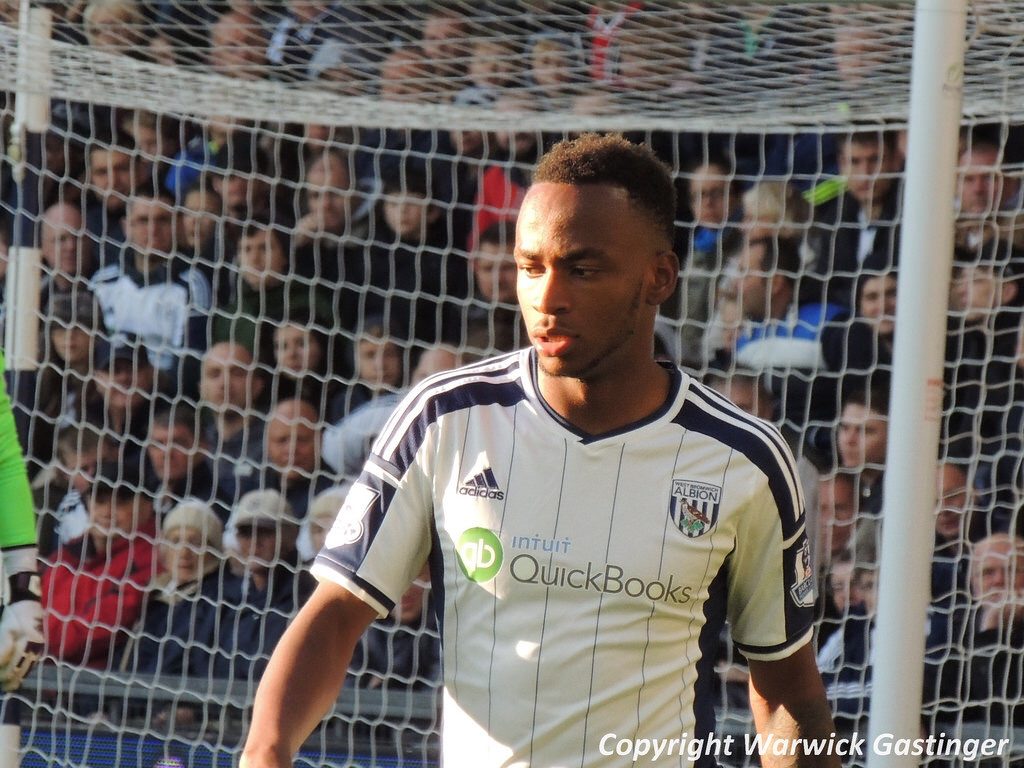 Premier League club West Bromwich Albion intend to hold talks with striker Saido Berahino, 22, to discuss the player’s frustration after not being able to leave the club before the end of the transfer window.

League rivals Tottenham Hotspur were interested in signing the England Under-21 international, but West Brom chairman Jeremy Peace made it clear that he didn’t want to sell the player.

Tottenham made a final bid on transfer deadline day, but Peace stayed firm with his decision and would later accuse Tottenham of plotting “antics” to sign the player “cheaply”.

Berahino, who is a product of the West Brom youth academy, spent time on loan in the lower leagues with Northampton Town, Brentford, and Peterborough United before making his Premier League debut for The Baggies during the 2013-14 season.

The Burundi born striker was in phenomenal form last season, playing every Premier League match for West Brom, finding the net 14 times. It is no surprise, then, that Peace wants to keep the player so bad.

However, Berahino vented his frustration on Twitter, claiming that he “will never play [for] Jeremey Peace.” Berahino tried to force his way out of the club, but had a transfer request rejected by West Brom as Tottenham were keen on completing a deal before the end of the window.

Manager Tony Pulis and other members of the club will meet with Berahino in an attempt to resolve the issue. The Player will be fined for his Twitter rant, but he still remains a valuable asset to the club, and West Brom will be hoping to get him in the right frame of mind as quick as possible.

The Baggies currently sit 14th place in the Premier League, grabbing their first win of the season after defeating Stoke City 1-0 away on Saturday.