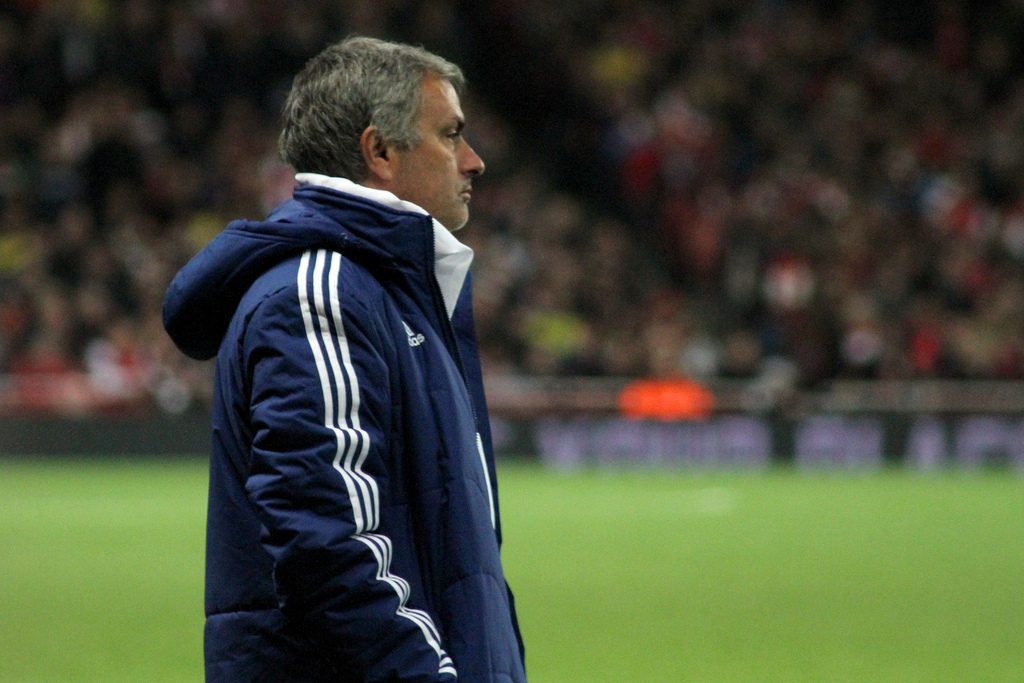 Last season’s Barclays Premier League champions Chelsea suffered a heavy 3-0 defeat away to Manchester City at the Etihad stadium. Man City have now won their first two games of the season, and remain top of the table.

Man City boss Manuel Pellegrini made one change to the side that beat West Bromwich Albion 3-0 on the opening week of the season, welcoming back last season’s top goalscorer Sergio Aguero in place of Wilfried Bony.

Aguero made an immediate impact, and almost opened the scoring on 20 seconds when he broke free of the Chelsea defense, but Asmir Begovic did well to charge off his line and block the Argentine’s shot.

Man City looked dangerous, and were the only team threatening in the early stages with Aguero producing a string of fine saves from Begovic. The Chelsea goalkeeper, who came into the team in place of the suspended Thibaut Courtois, looked confident and strong between the posts.

Aguero did finally manage to beat Begovic after 31 minutes when he and Yaya Toure played a couple of tight passes just outside the Chelsea box before the Argentine swerved past four Chelsea defenders to curl past Begovic.

Chelsea failed to provide any sting in their attacks, with wide players like Eden Hazard and Willian not seeing enough of the ball to create any chances. Striker Diego Costa lacked pace, and failed to trouble the defensive duo of Vincent Kompany and Eliaquim Mangala who dealt with him superbly.

At half-time, Chelsea manager Jose Mourinho decided to replace Captain John Terry with young defender Kurt Zouma in an attempt to deal with Aguero. This tactic appeared to work in the early stages of the second-half. Chelsea thought they had levelled when Ramires found space behind Man City’s defense; however, the linesman’s flag was raised, and the goal was called back for offside.

Hazard had a chance to bring Chelsea back level after Costa did well to hold the ball and play the Belgian in, but his shot was straight at Joe Hart, and the goalkeeper had no trouble saving the effort.

Just as Mourinho brought on Radamel Falcao to partner Costa up front, Man City had doubled their lead after Kompany shrugged off Branislav Ivanovic to meet David Silva’s corner with a well guided header.

Chelsea would shoot themselves in the foot six minutes later, failing to clear their lines, and allow Fernandinho to strike an unstoppable shot past the helpless Begovic effectively ending the match, sealing the three points for Man City.

The Sky Blues are yet to concede a goal, scoring six in the process. After just two games, Man City look full of confidence, and are firm title favorites. Chelsea, on the other hand, will need to sort out their defense as well as their attack if they are to defend their title.