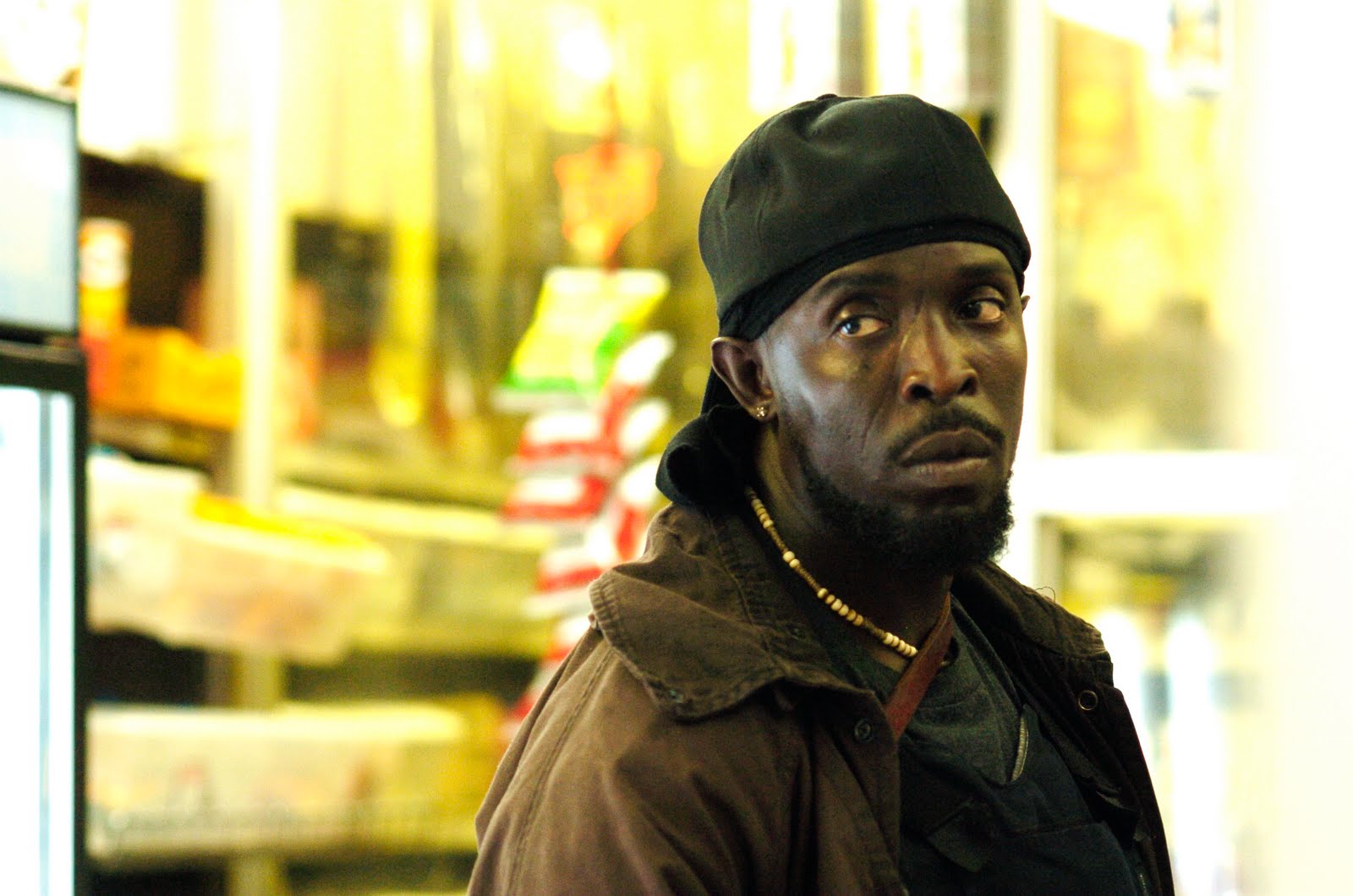 Omar Little of The Wire blessed TV screens throughout the show’s historic run. My thoughts on his fascinating uniqueness have been covered in the past. With Omar’s one-liners and unmistakable wit, he’s worth reexamining solely for the purposes of discussing his greatest quotes. Here are five memorable lines that all fans of Omar and The Wire should appreciate.

“You come at the king, you best not miss.”
More commanding words have never been released from Omar’s mouth. Suggesting that any shot taken toward him better land squarely, Omar directed this line at the heart of Avon Barksdale and his henchmen. It’s one that lives in The Wire‘s crowded history of lore and astonishment.

“I got the shotgun, you got the briefcase. It’s all in the game though, right?”
Omar uttered these words in response to being called a parasite for robbing drug dealers. Rather than back down, he essentially called the insulting lawyer a parasite of equal measure. This made audiences realize everyone in the drug world plays their role for a reason.

“Man, money ain’t got no owners, only spenders.”
This line came during one of Omar’s most dangerous moments. He robbed Marlo Stanfield, the calmly ruthless drug kingpin, in the middle of a poker game. Omar’s wit came in response to Marlo claiming it was his money being taken. Well, not in the eyes of Omar.

“Omar don’t scare.”
Short and direct, this dose of truth from Omar was undoubtable throughout the length of The Wire. He was a fearless criminal completely unafraid of looming danger. Omar did the scaring, he didn’t receive it. It’s also important to throw a third person remark into the fold.

“Indeed.”
No word is more synonymous with Omar than this one. Spoken countless times throughout The Wire, this go-to choice was Omar’s way of ensuring control over any situation. To most devoted fans of this series, hearing or reading “indeed” floods thoughts of Omar to the front of their mind.