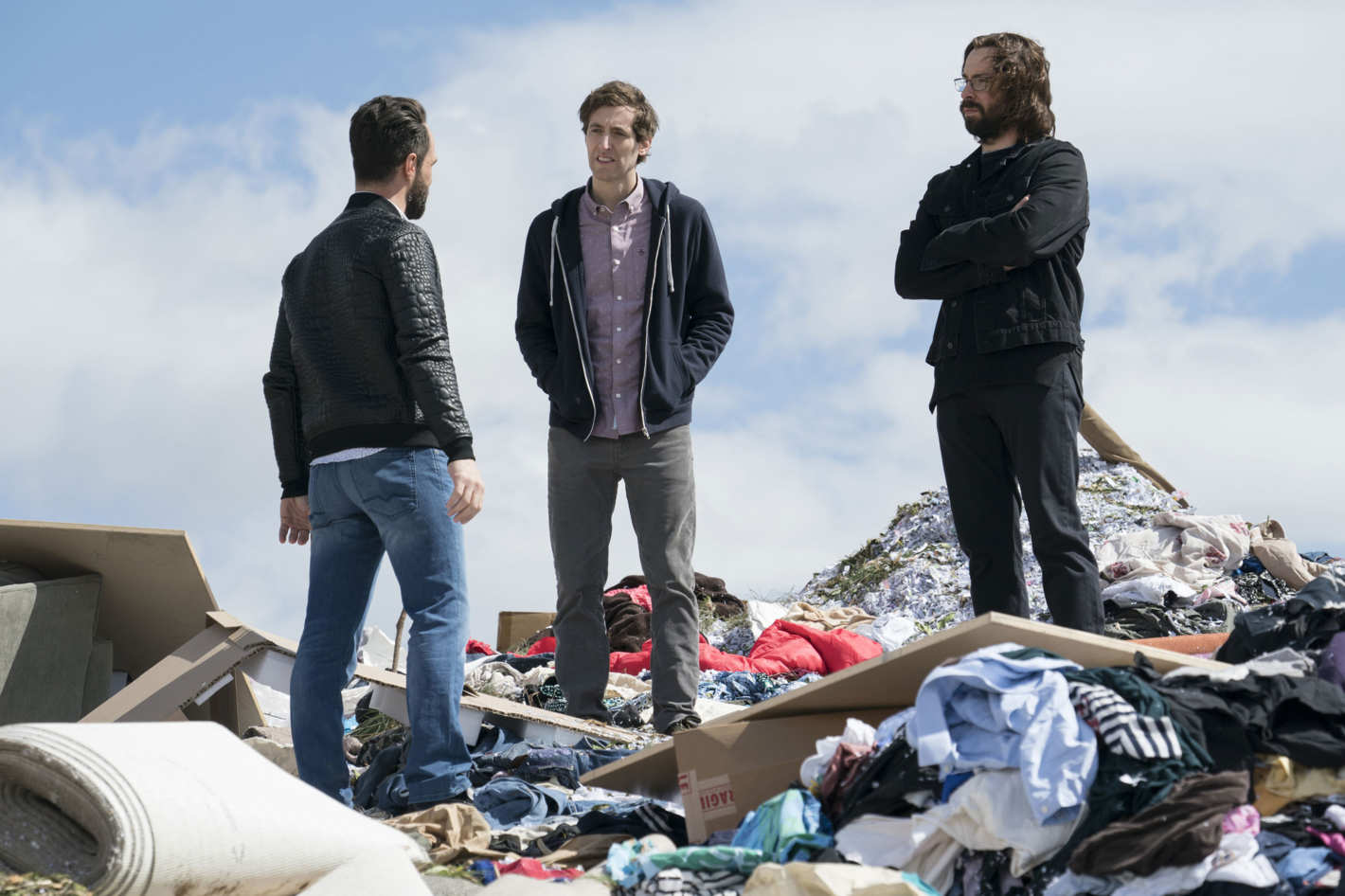 Most of Silicon Valley season 5 felt like filler. So, it’s unsurprising that the penultimate episode packed in a lot of plot. Richard Hendricks made a few big decisions abruptly. I wish some of these plot threads had been introduced earlier and developed throughout the season.

It seemed like Pied Piper was all set to finally receive Series B financing from Bream-Hall. But, Bertram Gilfoyle suggested that instead they fund the company by selling their own crypto currency. This idea started from the fact that people were overpaying for access to Pied Piper’s services. But, I didn’t fully follow the leap to cyrpto currency. It seemed mainly driven by the fact that Gilfoyle just liked the idea.

This plot was difficult to get invested in because they weren’t backed into a corner. For most of the episode, it was unclear why Richard Hendricks would even consider turning down cushy funding. Towards the end Monica Hall discovered that Laurie planned to sell advertising on Pied Piper’s new internet, but Richard didn’t know this.

Gilfoyle could’ve easily suggested crypto currency earlier in the season. Then, each episode could’ve made Richard more skeptical about Laurie so we saw why he had so much animosity towards her. Instead, he made his decision mostly because Gilfoyle reminded him of the events of the season 2 finale. The plot turns of Monica joining the Pied Piper team in a more direct role and of Laurie becoming an active adversary also could’ve been introduced earlier.

Meanwhile, Dinesh Chugtai had a vestigial but enjoyable plot in which he attempted to have the nicest Tesla in the office. As he put it, “Not to sound selfish but I wish no one made money besides me.” This plot was a lot of fun, although it also drew attention to how much the stakes of the show have changed. Dinesh looked annoyed but not entirely defeated when he heard he’d have to put down a $50,000 deposit. It’s hard to watch that and still care about these characters’ struggles.