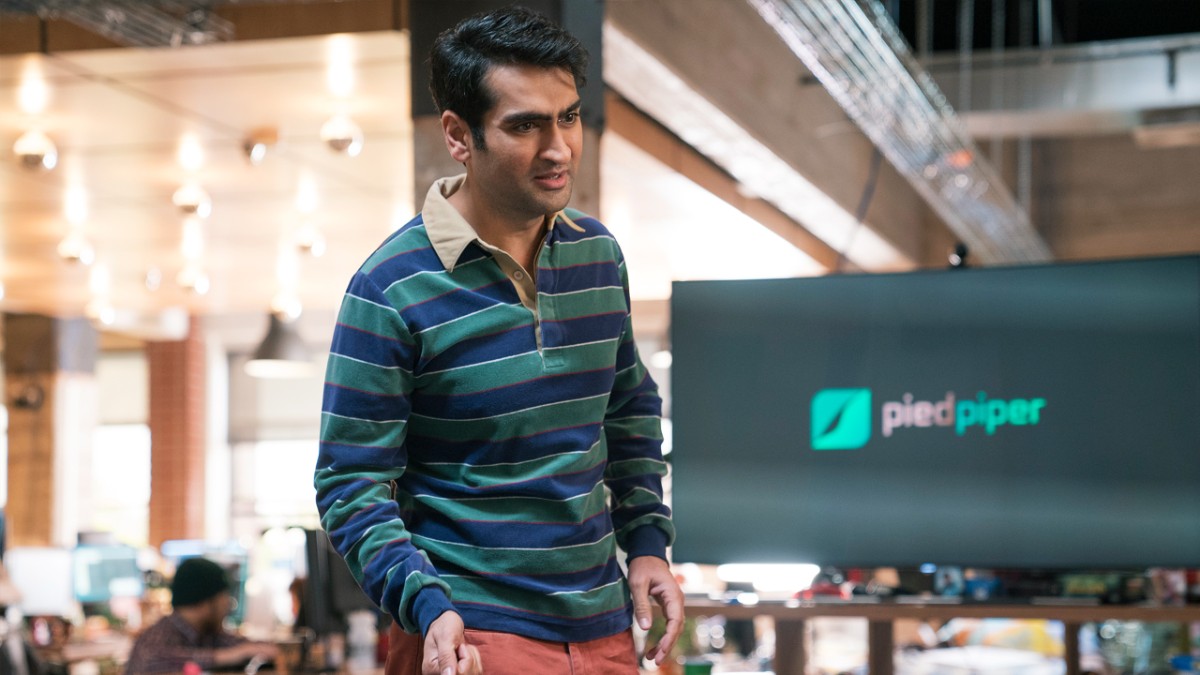 This week’s episode of Silicon Valley season 5 was a real disappointment. The plots felt phoned in and many of the characters seem to have become parodies of themselves.

The episode got off to a rough start. Richard Hendricks had an interaction with Laurie Bream that was downright embarrassing. After she’d spent a bit of time as interim CEO of a company, she found herself panic vomiting. So, she apologized to Richard after realizing how difficult being a CEO. Laurie objectively works harder than Richard and always acts in the best interest of his company. Watching her apologize for his perceived slights was downright painful.

The agony continued when Richard decided to help Laurie. He did this not because she’s saved him multiple times despite his massive mistakes, but out of pity. This led to Jared Dunn giving Richard a painful speech about what an incredibly nice person he is. This could’ve worked as some sort of commentary on Richard always seeing himself as a good guy. But, the narrative they ended up crafting here felt more genuinely clueless than satirical.

After a couple weeks without giving Dinesh Chugtai and Bertram Gilfoyle their own subplot, Silicon Valley season 5 finally got back to the formula with this episode. The subplot was incredibly barebones and by the numbers. On a personal note I enjoyed that all of Pied Piper’s employees have picked up on the fact that Gilfoyle likes to say “sexually demeaning” things to Dinesh, but the subplot mostly fell flat.

Dinesh has become almost unrecognizable. He was once a fairly taciturn, observant, self-aware person. Now he’s so attention-seeking and oblivious that he feels like a strange hybrid of Erlich Bachman and Big Head. Between him spilling major company secrets and constantly goofing off at work, Dinesh’s continued position as upper management needs to be justified. If they can’t show us how he’s actually a strong asset they could at least make a genuine conflict out of the fact that Richard refuses to demote his friend.

Another subplot found Gavin Belson in China running into Jian Yang. It turned out Jian Yang had discovered a way to alter Richard’s idea just enough that his patent wouldn’t cover it. I thought this meant the season would finally have a strong main obstacle, but the episode ended with a completely new side character getting his hands on Jian Yang’s IP instead of Gavin getting it. The tension deflated almost as soon as it was created.