If you’re into movies, then chances are that you have dreamed of taking on the dregs of society a la Deadpool or bending the laws of nature like Neo in The Matrix. Perhaps you’ve even imagined yourself as Thor with Mjolnir in hand or even the next Spider-Man swinging from building to building. However, there’s one thing that all the aforementioned fantasies have in common: they’re impossible. Unless a radioactive spider bites you or you happen to bump into Odin, you’re not living out any of those roles anytime soon.

But that doesn’t mean that you can’t be a badass just like your favorite movie star.

There are plenty of heroes on the silver screen that we can emulate, although some may be a tad more difficult than others. Here are some of our favorites, and try not to laugh, they are badass roles.

We all loved Forrest Gump, and if you are that one person who didn’t, then you must have a stone where your heart should be. You have to love everything about him. His straightforwardness, his willingness to protect all those around him and, of course, his amazing skills on the ping pong table. Unfortunately, we’re not quite so sure that he has that badass element that would make him a character whose steps we’d like to follow in.

No, if you’re going to be a table tennis pro, then we think it would be much cooler to be like Randy Daytona in Balls of Fury. A former table tennis prodigy who is recruited by the FBI to smoke out his father’s killer? Okay, so perhaps we’re stretching the realms of possibility on this one. 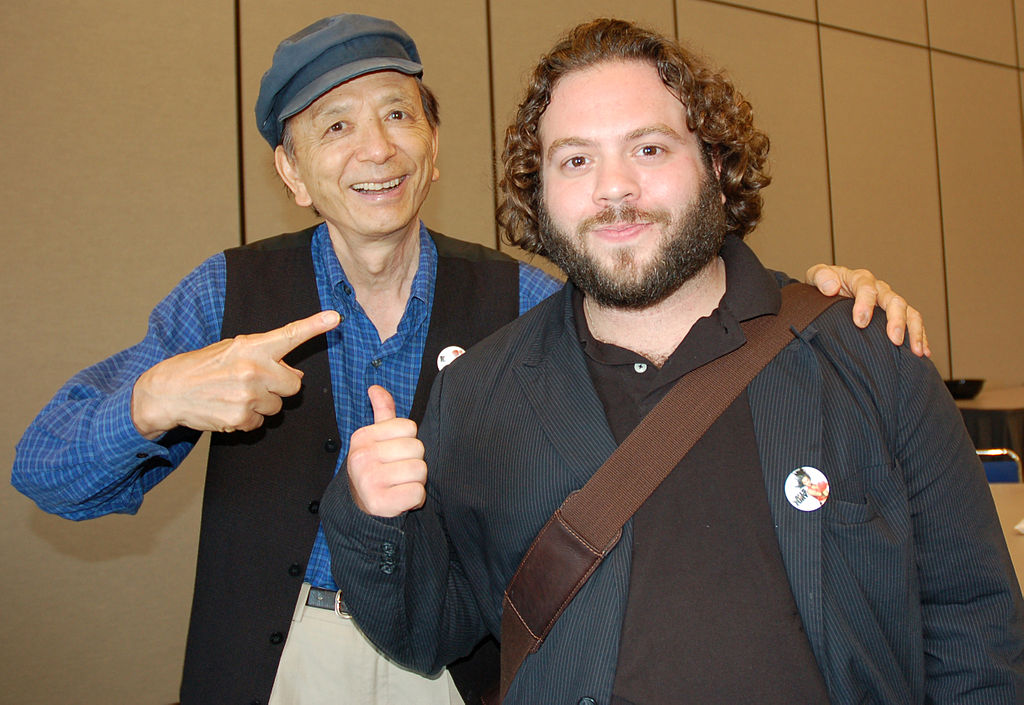 The truth is though, being a table tennis pro is possible. Train hard enough and who knows where the game will take you. And you can always pretend that you’re on a covert mission for the FBI or CIA. No one will question you, we’re sure of it. No, we are, and besides, you’ll look like a bona fide badass in that headband.

Badass factor – 5 (We’ll say 10 if you fly out on a secret mission to anywhere in Asia or have a bloodstained shirt.)

Remember Rounders? Matt Damon was the epitome of cool in one of his most iconic roles. A role that we keep hearing that he may be ready to reprise in a much-touted sequel. But back to the point, a poker pro is a badass occupation. Getting up when you like, spending your days at the casino and living the high life. What’s not to like? 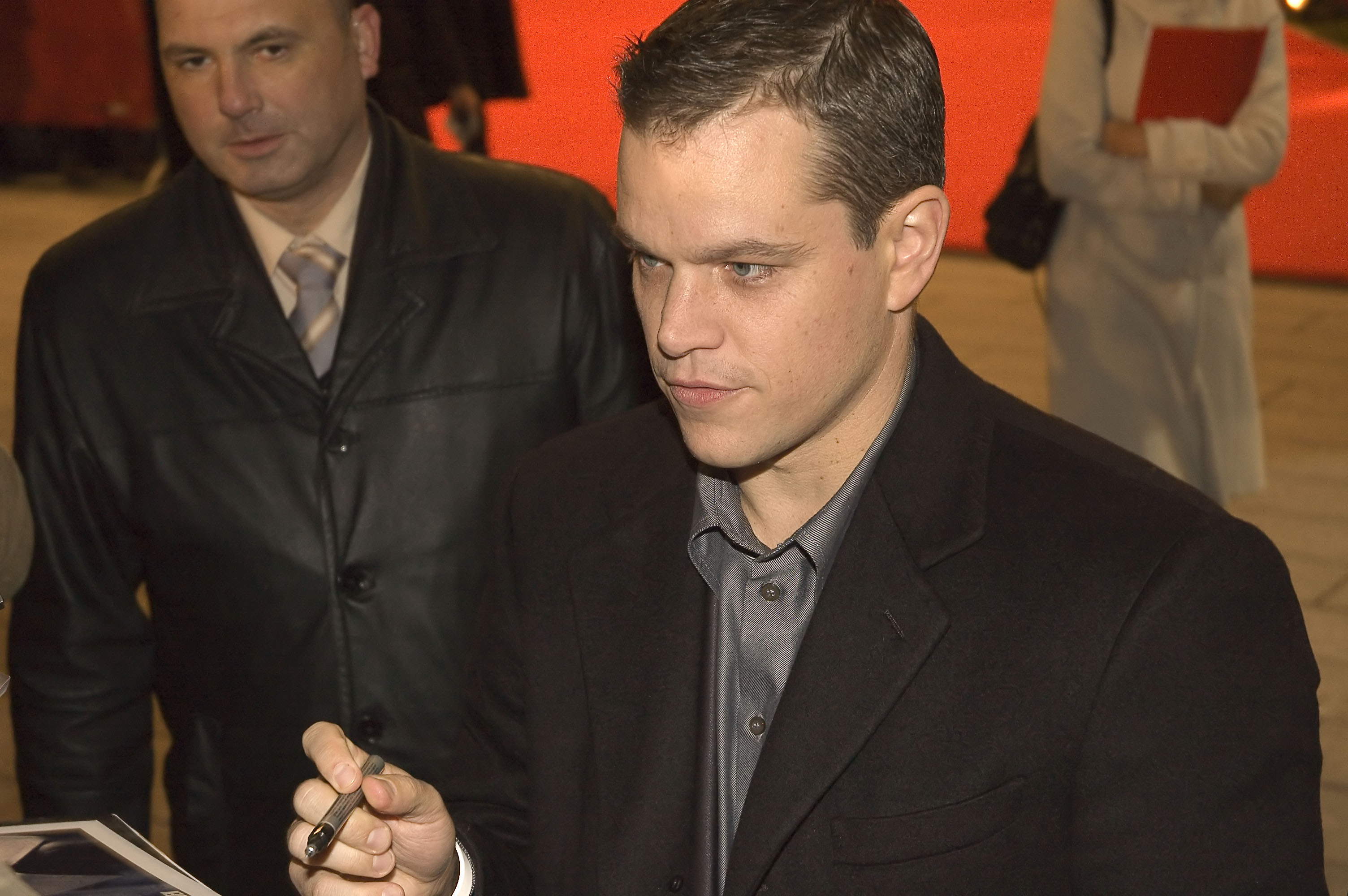 Poker and a secret agent, they don’t come more badass than Matt Damon.

Now if you think that all you need to do is grab a deck of cards and watch some YouTube tutorials, then you’re sorely mistaken. It takes a lot more than that to become a poker pro. Like table tennis, it’s a hard slog, but it is possible. With a lot of practice and a winning mentality, this is an occupation that could be well within your reach. We’re not sure we fancy the dangers involved in your typical Hollywood poker flicks though, but we’ll take the badass element involved in this role any day of the week.

“What do you do? I’m a poker pro.” Sounds awesome, right?

While this might seem like the easiest of skills to master on this list, James Franco proved to us last year that there’s a lot of work involved in becoming a bad actor. His role in The Disaster Artist was hilarious, and we’re in awe that he could act so bad so well. Does that make sense?

But let’s be honest, being a bad actor in a movie about infidelity or a family reunion is not quite the level of badass that we’re looking for. Your goal, should you choose this path, is to reach an Arnold Schwarzenegger level of wooden performance and intertwine that with lots of explosions. And just to be clear, to be a real action junkie movie, there needs to be lots and lots of explosions and maybe a speedboat or helicopter. 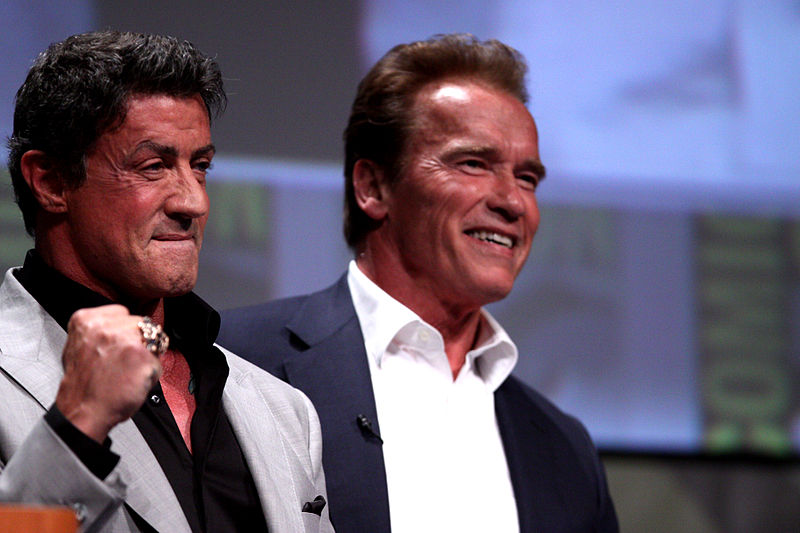 Achieving your goal will take a dedication to your craft like no other. You’ll need to remove emotion from your performance and replace it with either too much or too little or the wrong emotion for any scene that you’re taking part in. Only then (and after a few explosions), can you claim to be a bad actor that has earned the status of badass.

The private detective is often portrayed as a middle-aged man in a sports coat sitting in an old Caddy with a camera trying to snap evidence of adulterous behavior. That all changed when The Nice Guys, starring Russell Crowe and Ryan Gosling, hit the big screens back in 2016.

Now, forget Crowe, he was far too efficient for this list. It was Ryan Gosling who proved beyond a shadow of a doubt that even the most unreliable, lazy, and foolish of men (or women) can hack it as a private eye. Grow a mustache and buy a few Hawaiian shirts and, hell, you could even Magnum PI it all over town.

The great thing about this job is that you don’t need to do anything to prove that you’re a detective. Just tell everyone that all your work is on the down low, wear a leather jacket, chew a matchstick, and you’ll look the part. Oh, and you’ll need some business cards too.

So, which of these suits you? Are you a Magnum PI sort of person or an action hero type? Can you see yourself playing ping pong against the best or would you rather take your chances at high-stakes poker? Whatever you choose, know that while you may be no Deadpool, in our eyes, you’ll be a real badass, especially if you blow up a speedboat in a bad B-movie.