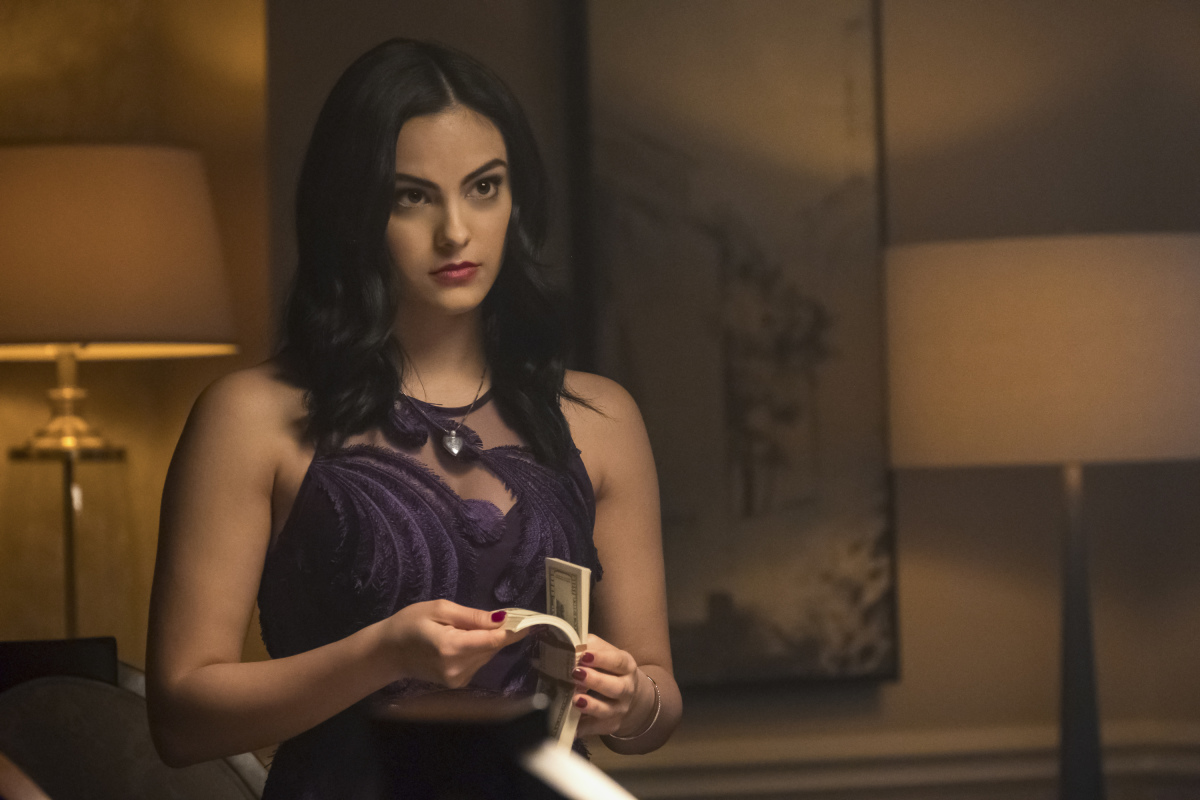 I had hope for this week’s episode of Riverdale season 2 when it opened on Midge Klump’s funeral. The scene revealed that the Riverdale Vixens have special funeral uniforms just for these occasions. They had all black Pom-pons and everything. I want exactly that kind of weird, stylized stuff from Riverdale.

But, things quickly got off the rails in a bad way as the episode progressed. They brought back Nick St. Clair, as thought anyone wants to spend time on that character. He kidnapped Archie Andrews and demanded a ransom. Pivoting into Nick joining in on the noir shenanigans after a serious rape plotline was misguided at best. Even worse, the plot turned into him once again trying to force Veronica Lodge to have sex with him. There’s nothing fun about this plotline.

Meanwhile, Betty Cooper discovered that Chic Hogan is a fraud. According to Chic, the real Charles Cooper died shortly after Alice Cooper refused to speak to him. When Chic was exposed as a fraud, he immediately jumped to trying to slit Alice’s wrists.

Eventually, Betty turned Chic into the Black Hood. Because she’s just siding with serial killers now. I realize Chic has done genuinely bad things, but it’s very off-putting that they frequently used terms like “sinner” and “predator” to describe one of their gay characters, especially in a plot where the consensus seems to be that he’s deserving of death.

Speaking of Riverdale’s increasing homophobia, at one point in this episode Betty threatened to expose the Sister of Quiet Mercy’s secret gay conversion therapy, in order to get more information about Chic. It is absurd to me that she was only leveraging this as a threat and that it hasn’t occurred to anyone to just go ahead and expose that operation. The priorities of the characters on this show make no sense.