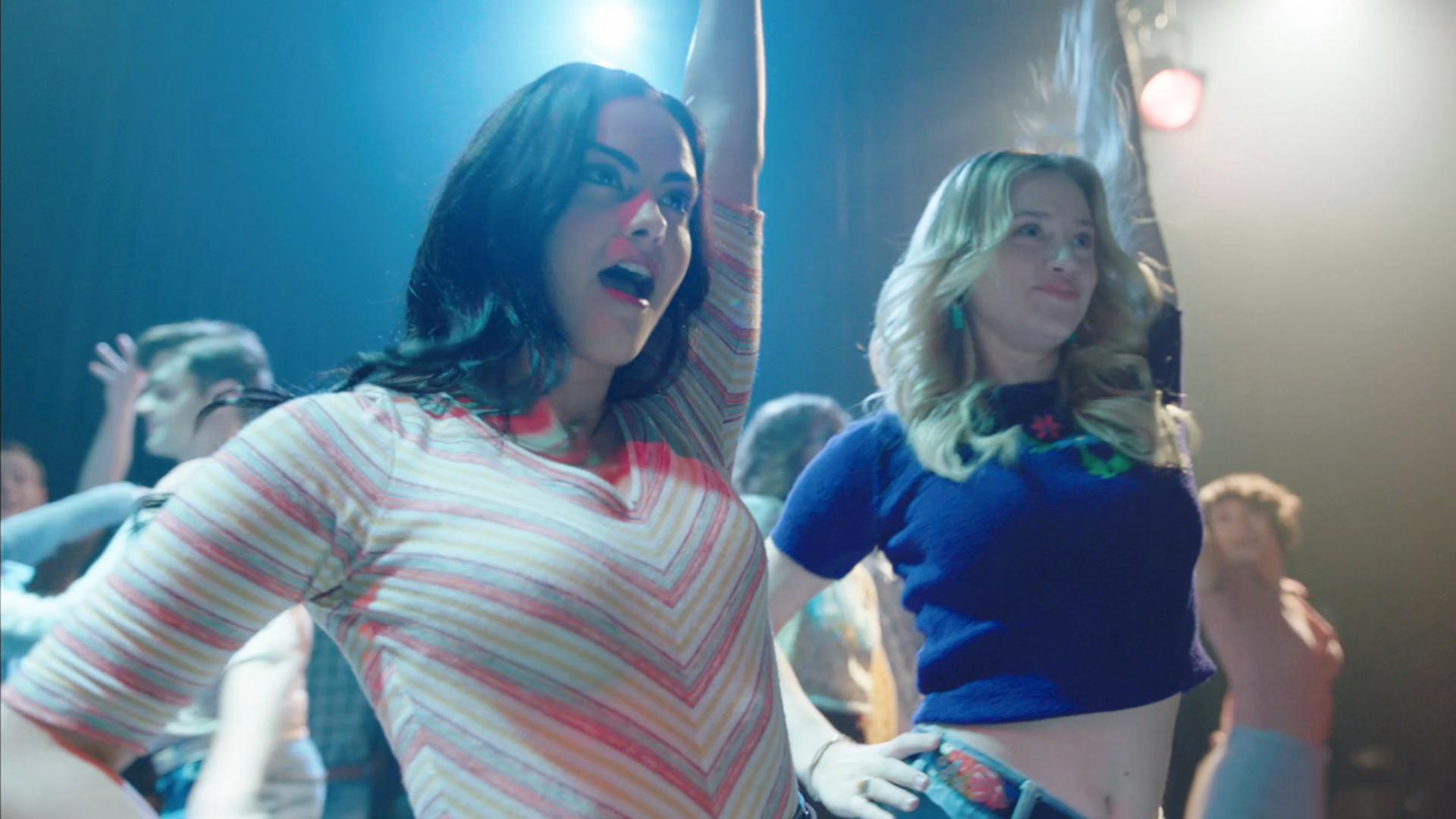 Riverdale season 2 attempted a musical episode this week. Putting out a musical during an already incredibly confused both stylistically and in terms of plot seemed like an obvious mistake. The effort versus reward is absurd when you consider how much better a simple episode of the characters genuinely talking out their issues would have been. It’s impressive that the episode managed to land even a couple of nice moments.

The episode managed to come alive during Veronica Lodge’s big number. Of course this was largely due to Camila Mendes’ strength as a performer. But, in fairness to the writers, Chris’ big song really did apply to Veronica in a stronger parallel than I was expecting from the episode. Songs aligning with the characters might seem like a bare minimum, but I watched all of Glee and several other show’s attempted musical episodes. I liked that they hit this basic criteria. Veronica’s ode to being a self-interested mean girl totally worked.

Unfortunately, other scenes used the musical numbers to cheat. Cheryl Blossom and Josie McCoy sang a duet about friendship that presumably closed up the storyline about Cheryl’s obsession with Josie before it even began in earnest. In the mid season finale, when Cheryl was shown sketch Josie, that was supposed to be a teasing cliffhangers. It raised questions in the audience’s mind about Cheryl’s exactly plans. Instead of actually answering any of those questions, Cheryl gave Josie a blanket apology. Even by Riverdale standards, it was a bizarrely suddenly cop out resolution to a storyline.

The end of the episode revealed that the Black Hood grumesomely murdered Midge Klump. On a purely visual level, the death was shocking. It was viscerally disturbing in a way no previous Riverdale death has been. But, from a story perspective, this is business as usual. The ending hinged on yet another minor character killed off for short term shock value and a bland mystery.