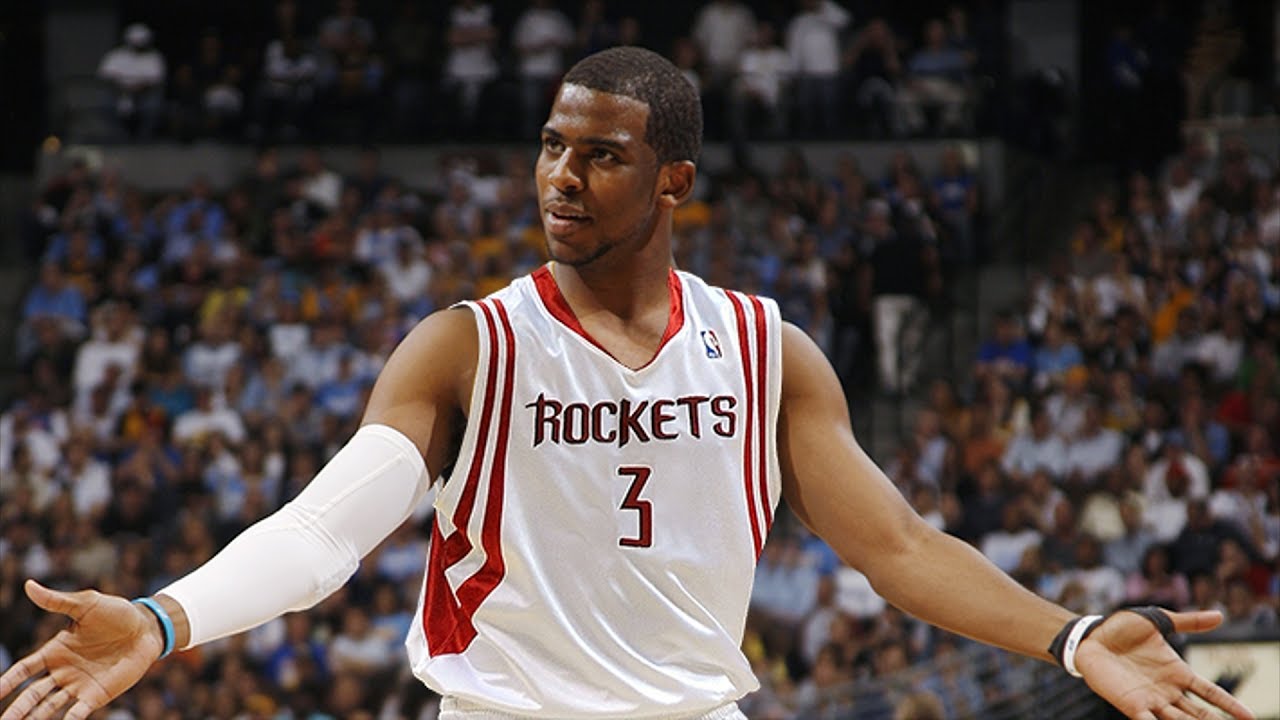 Chris Paul redeemed himself after a poor Game 1 showing with 27 points and eight assists, while Gerald Green came off the bench to score a playoff career-high 21, as the Houston Rockets cruised to a 102-82 win over the Minnesota Timberwolves, giving them a 2-0 series lead.

Surprisingly, James Harden struggled with his shot all game, ending with just 12 points on 2-of-18 shooting.

Minnesota’s stars, Karl-Anthony Towns and Jimmy Butler continue to their awful play combining for just 16 points. Nemanja Bjelica led the team in scoring off the bench with 16.