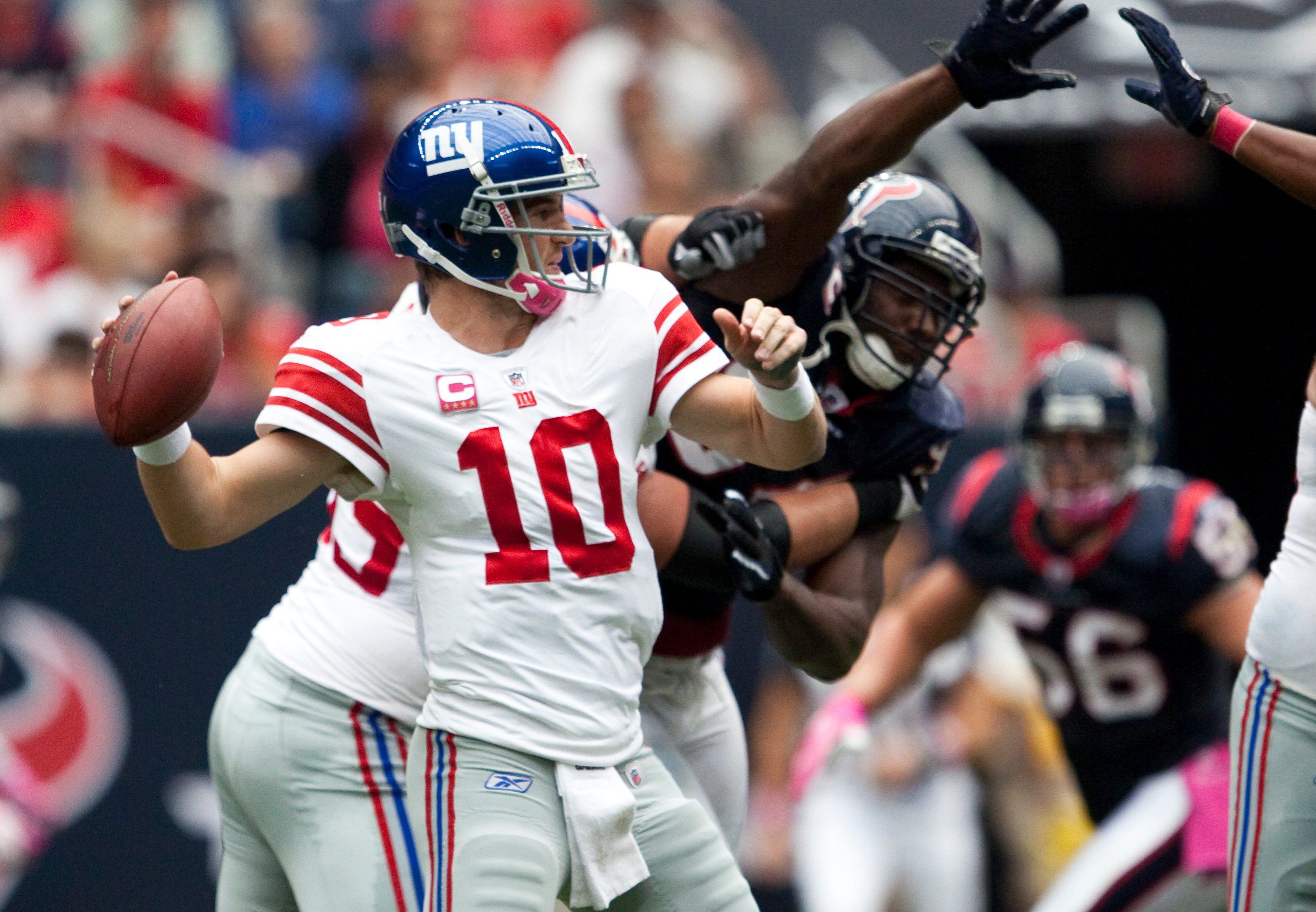 Every year my buddy Ben and I talk football when the Super Bowl is long since over. We talk about the schedule ahead, the free agent market, the draft, and all things NFL that revolve around our teams. One thing we always kid with one another about is the amazingly ridiculous things that must be said inside the front offices of teams, in meetings between coaches, GM’s, and owners. We often take haphazard guesses at such conversations. Here is one such conversation Between Tom Coughlin and Jim Mora from the New York Giants organization.

JM – I’m under the impression that you know that I was this close (holds up fingers close together) to firing absolutely everyone.

TC – I know sir. All the staff and management were aware that we are still on the hot seat.

JM – No I mean everyone! The coaches, the players, the ball boys, even the concession stand people. The whole lot!

TC – We have some promising players on this team sir. This team can still compete.

TC – Not anyone of note.

JM – Then this topic is closed. But I have to ask Tom, how many years do you have left. You’re a grandfather, you’ve won two super bowls, I have to know that you still want to do this job. If not, perhaps you can help me find a suitable replacement.

TC – I’ve asked myself the same question. To be honest I still love what I do, and I want to keep doing it for the foreseeable future. But when I do decide to retire, I’d push you towards a player who has had a great deal of success in this league. A player who has played the quarterback position with poise. A player who sports Manning across his shoulders each Sunday.

JM – Do you really think Eli is head coaching material?

JM – So you’re saying you wouldn’t want to involve Eli in any of the front office activities once he’s done with football.

TC – I’m saying I’d rather have Archie Manning, Mahaley Manning, or Tatum Channing involved in the front office than Eli.

JM – That is saying something!