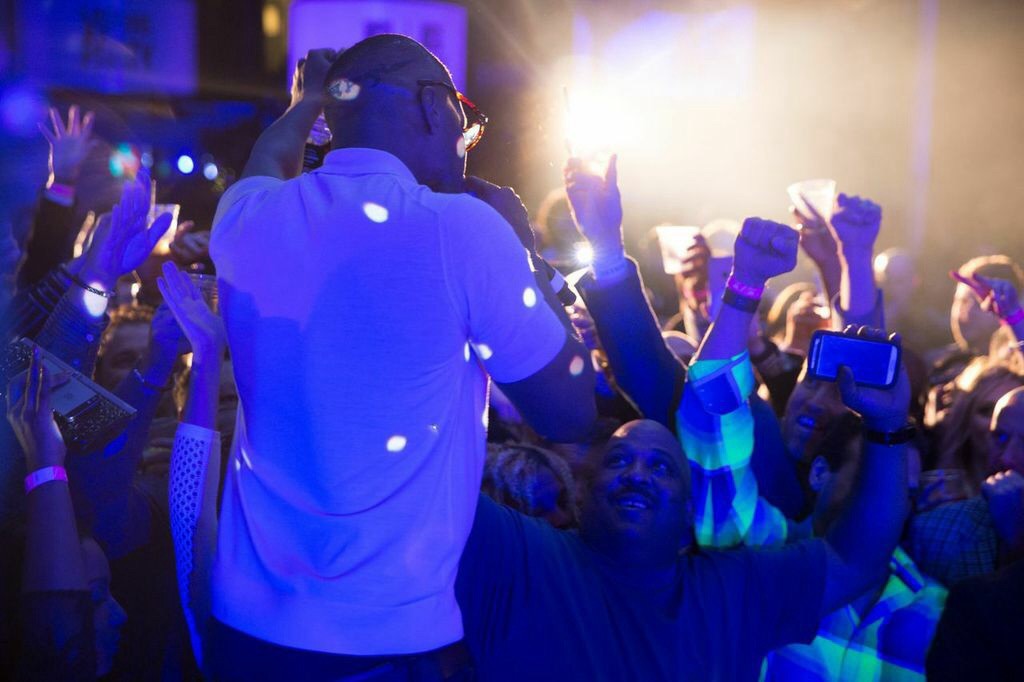 If you were in Phoenix Arizona for Super Bowl XLIX, then you know that everyday prior to the big game were equally big parties held across the city. One of the best parties going down Super Bowl weekend took place at the W Scottsdale.

Jamie Foxx and friends took over the hotels WET DECK for what party goers will remember as an epic night of singing, star gazing and of course, plenty of libations. 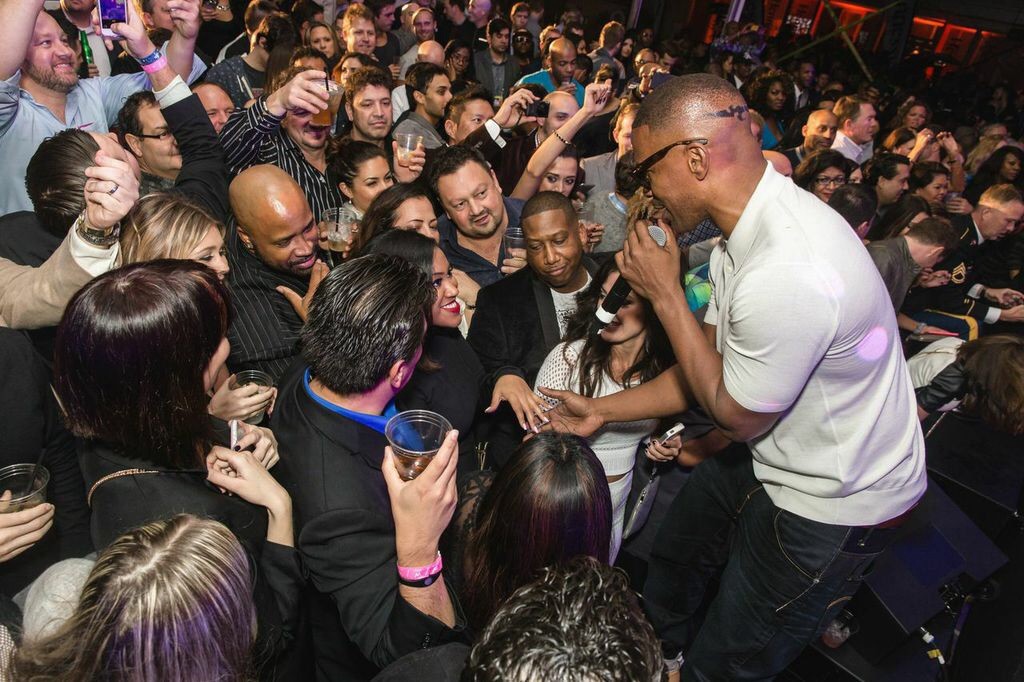 The Academy and Grammy Award Winner gave fans a complete show that included his best Marshawn Lynch impression, singing, and free shots of Jack Daniels, personally poured by Jamie himself. 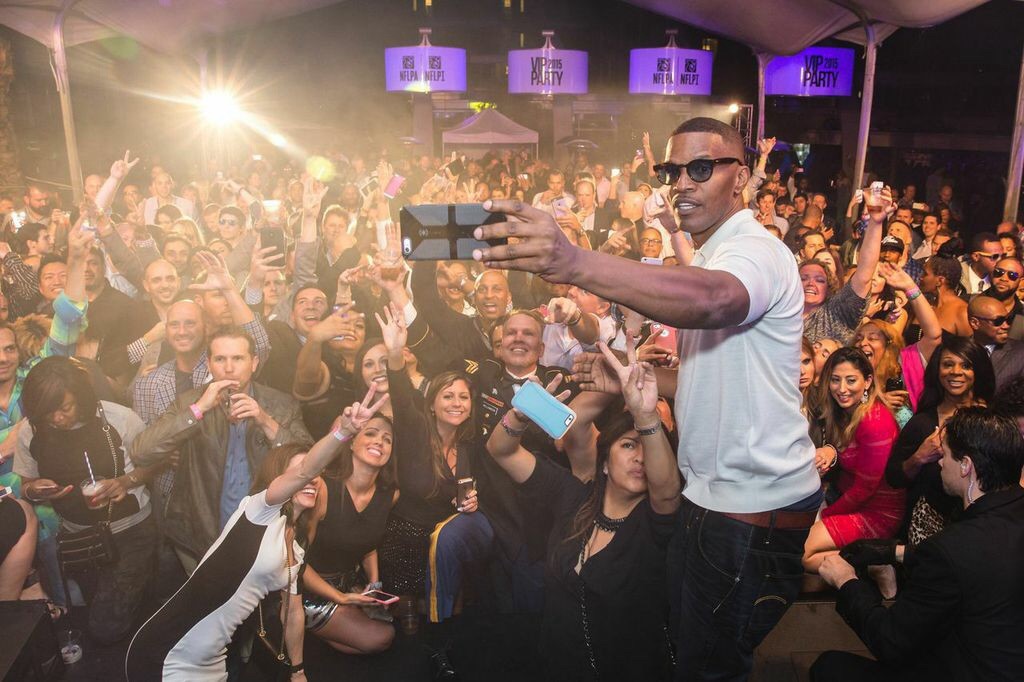 Foxx wasn’t alone on stage. Jemele Hill and Michael Smith from ESPN’s His & Hers played the role of guest emcees for Dj Irie. Their presence defiantly helped keep the party live.