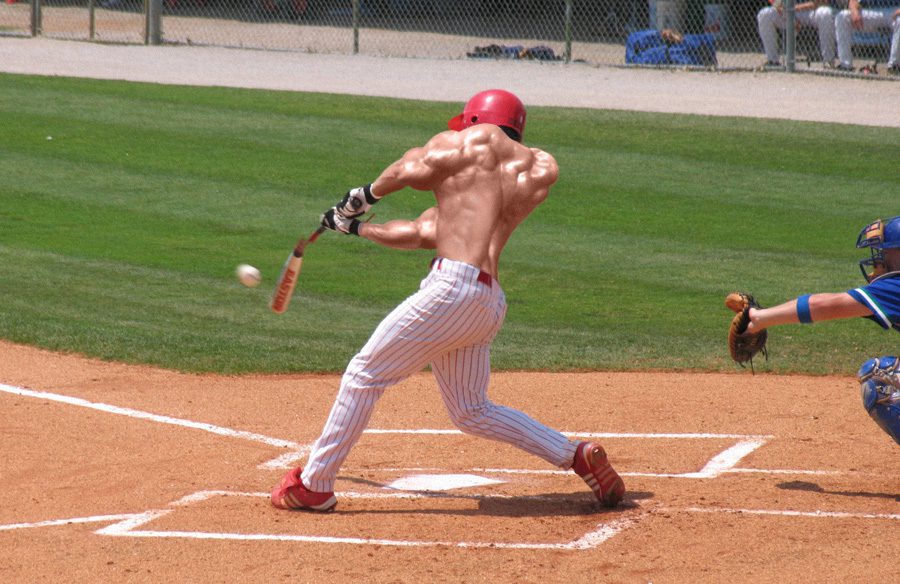 The NFL, NHL, MLB, and NBA have all had various athletes fail their various performance-enhancing drug screening tests over the last few years. In the lead up to UFC 183 both Anderson Silva and Nick Diaz failed their drugs tests as headlines of the card. It seems as though the sport doesn’t matter, athletes are looking to use any form of an edge they can to win. 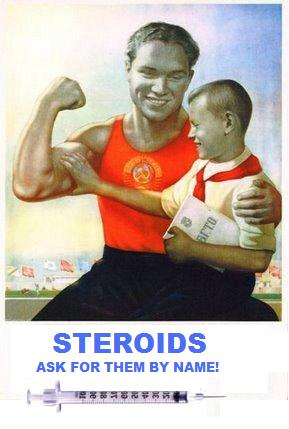 Here is the basic premise: A player entering a league draft must declare for either the Standard League or the Steroid League. Draft positions are based on how that team finished in the previous years standings by league. For the first year each teams mirror equivalent can use the positioning of their Standard League counterpart. We’ll assume all players in the Steroid league will make league minimum money as per the Standard League for the first two years until the economics of the league are understood. Clubs may choose to extend players for more at their own risk.

To me this creates the best situation for everyone. For the fans that just want to see insane strength and speed you have a venue for that. For players that think this is the only way they can make it, here is your chance to prove it. For players that get caught cheating, or just happen to make a mistake you have a team environment to practice in and even play in to ensure you don’t come back to the game rusty. It’s almost like having a secondary farm team or practise squad, if the farm was full of genetically mutated animals. My point is this; it seems as though players are going to experiment with this science as much as they can, why not give them a safe/regulated venue to do it? Why not see what the scientific world can achieve when it comes to athleticism? I’d tune in to watch, would you?