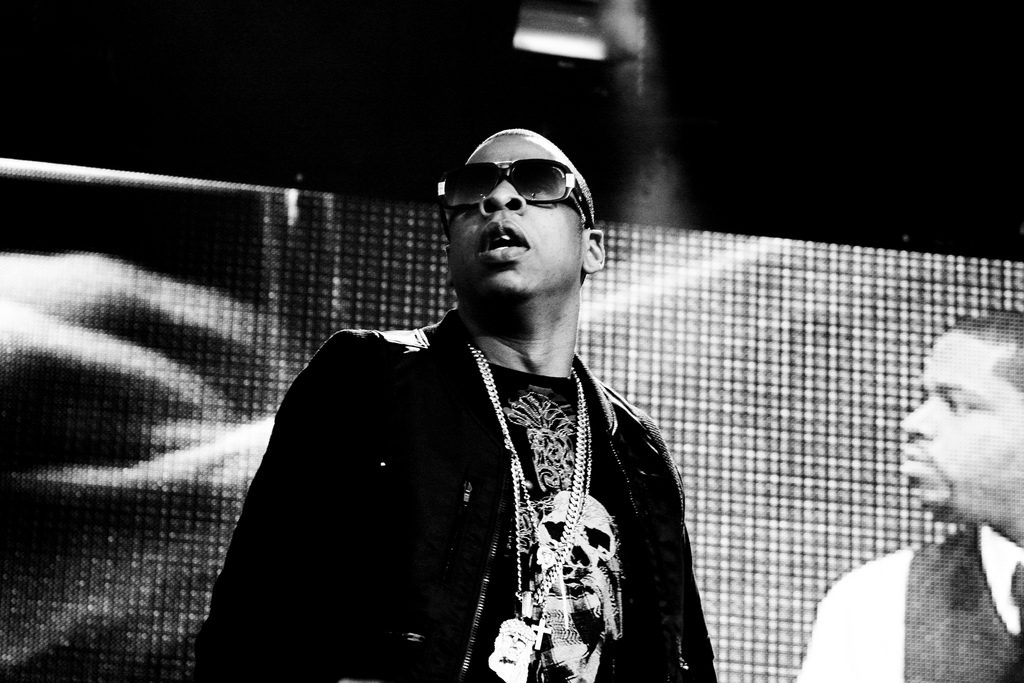 Since announcing that he was going into the sports management business, Jay Z has made it a point to align his brand with already established names such as CAA.

It was announced recently that the two companies would be splitting up.

“Roc Nation Sports and CAA Sports are two of the premier agencies and they will continue their high levels of client service to the world’s top athletes,” the agencies said in a joint statement. “They have enjoyed their time as partners and have achieved many successes together. Going forward, they will each focus their efforts on their own business opportunities and clientele.

We have had a great relationship with CAA in this short time of two years and are grateful. We are ready to stand on our own,” said Roc Nation Sports president Juan Perez said.

The two companies came together in April 2013.

Since then, MLB All-Star Robinson Cano, NBA All-Star Kevin Durant, and more have signed on with Roc Nation. Those players along with the Dallas Cowboys’ Dez Bryant, Detroit Lions’  Ndamukong Suh are co-represented by CAA and Roc Nation.

No word on how the companies will share responsibilities for those clients.