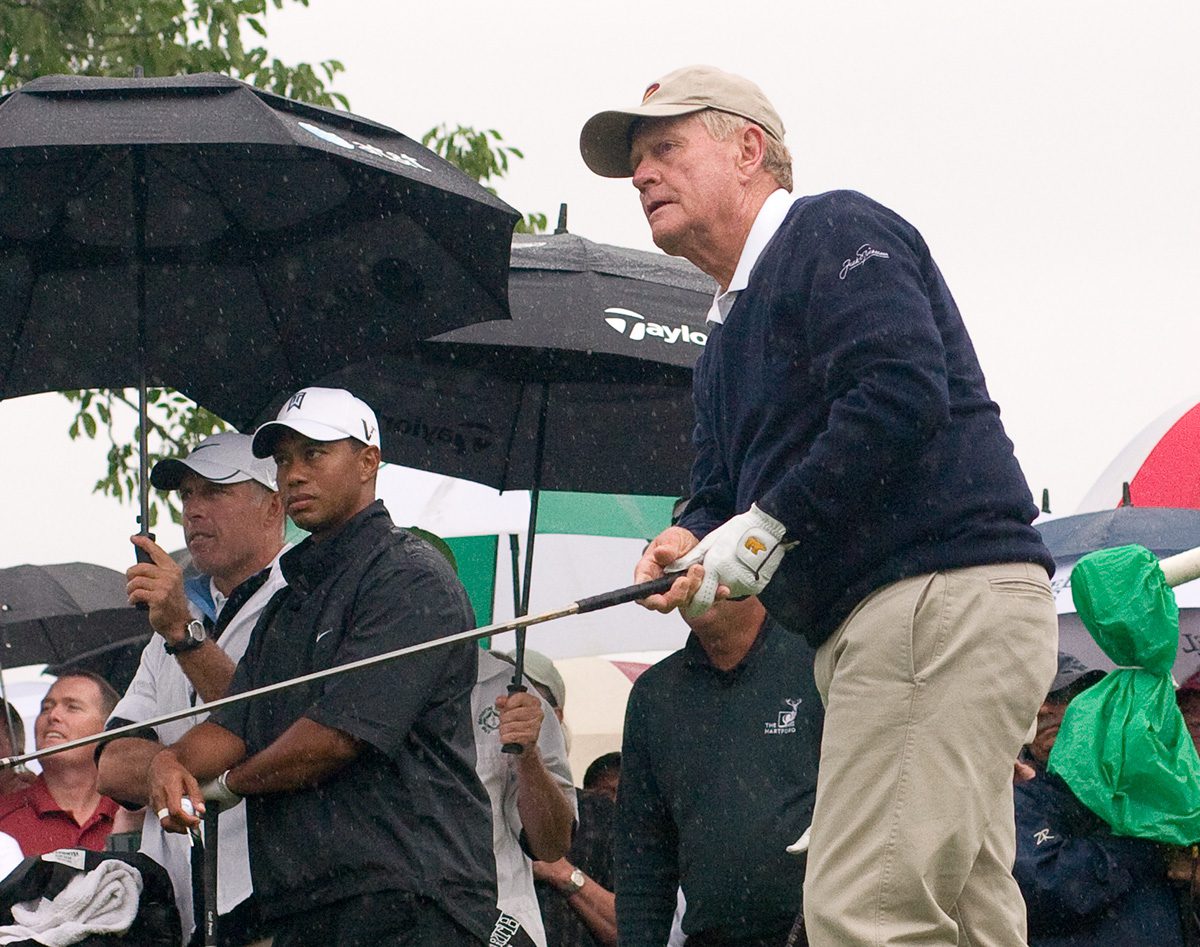 It’s been reported on March 24th of 2015 Jack Nicklaus will receive the Congressional Gold Medal. This is the highest civilian honor that Congress can award, and other recipients include Neil Armstrong, Jesse Owens and Rosa Parks. Oddly enough Arnold Palmer and Byron Nelson have also earned this distinction. So apparently Congress can do something.