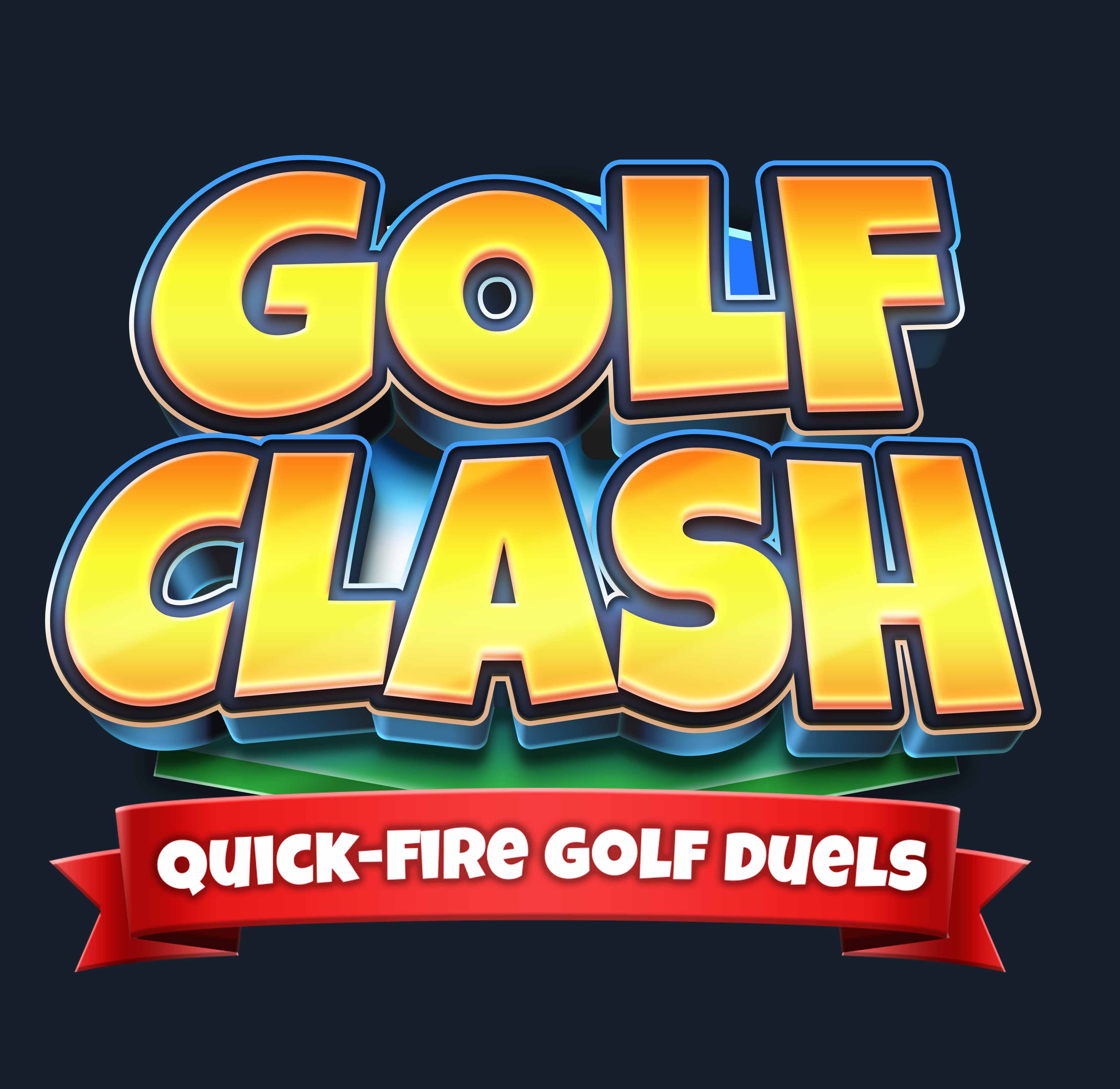 Brought to you by our friends at Golf Clash. 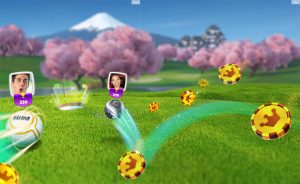 Between family responsibilities and barbecues, not all golfers have time to sneak in a full 18 holes with their golfing buddies. For those golfers that don’t have time for a full round, but still want the competition, there’s Golf Clash, the No. 1 grossing sports app in the U.S. on mobile.

Currently one of the top 10 grossing mobile games in the world, Golf Clash gameplay allows users to compete against friends in quick (typically 3-5 minutes) multiplayer matches, participate in tournaments themed around real-world events and holidays, and show off videos of their best shots through native, easy-to-use sharing. The game is now available for download on all iOS and Android devices. If you are interested to learn playing golf give flightscope a look at shopindoorgolf.com/collections/flightscope, enjoy a virtual golf course with one of these amazing flightscope golf simulators.

“Golf Clash is the best golf app I’ve come across every, period! It’s totally addictive, intuitive controls & UI. Graphics are awesome (I’ve got a Google Pixel) & it has a small memory footprint. I’ve been playing for a couple of weeks & I still have over 80% to advance in tours. Great job developers! BTW, your ads pay less as you watch… insane!”