Matt Damon still is among those few-time Academy Awards nominees yet to receive the golden statuette. Naturally, he is a very talented actor, with plenty of important roles in his career. Oftentimes, seeing some of the characters he’s portrayed, we couldn’t really help but think: “Well, that was cool.” 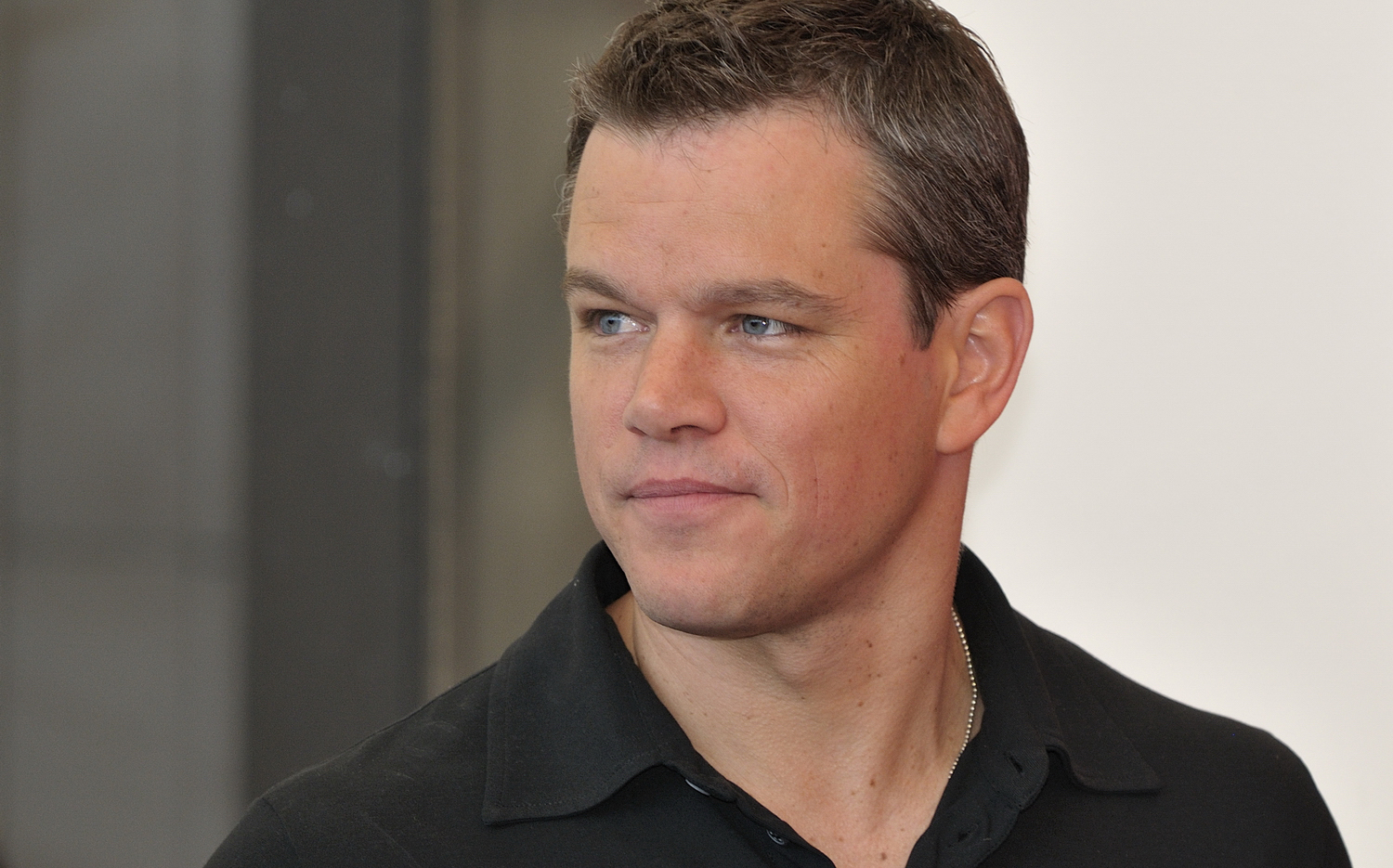 We have already prepared a short list of badass occupations made into a motion picture by Hollywood that one could be doing in real life, if fortunate enough. Of course, Matt Damon was mentioned there. But let’s face it, he would end up on most lists. Then, why not focus on the talented actor and name a few examples of his memorable adventures on the big screen? The following are the subjective choice of awesome characters Damon was able to immortalize in movies. Starting with something that wouldn’t actually be impossible if it happened for real.

There are lots of ways to make money today, which allow you to follow your passions or to be simply fun. The fast-growing poker industry could be one of them. Many people certainly explore the best online options, as well as try to score big time at prestigious live events. Thrills and excitement of bluffing and raising pots could be exhilarating, as it was to watch Matt Damon in the iconic movie Rounders. The story of this brilliant law student and gifted card player is not only absorbing, but to this day, represents the unequaled model for such films. Plus, it was made back when the discipline wasn’t as big as it is now, nor nearly as much cool.

With the popularity growth of live and online poker games, some of the movie’s events could be transferred to reality, at least for the best in this business. It is harder to imagine anyone finding themselves in Damon’s fictional position in The Martian. At least, not until Elon Musk delivers on his promises. In this story, not only did Mark Watney survive a mean space storm, but also managed to adapt to the unimaginable circumstances on the foreign planet. And was able to signal his crew to start a rescue mission. It doesn’t get much better than that.

Some would argue that intelligence is the new sexy. If so, we really “like them apples” and the movie Good Will Hunting. The Oscar-worthy story, which Damon wrote with Ben Affleck, about an underachieving math genius working as a janitor at M.I.T., is such a positive one and life-affirming that it warms the heart. And he probably gets the girl in the end too.

The way to be truly cool is with like-minded friends. There is no shortage of that in the Ocean series. The characters might be thieves, no doubt about that, but as far as protagonists are concerned – they are pretty nice fellas who make you root for them and hope they will get out of trouble. Who doesn’t like that?

However, perhaps the coolest character of all, at least for Matt Damon, is the famed amnesiac superspy – Jason Bourne. Throughout the series of films, Bourne constantly evaded pursuit from his own people, and send the most sophisticated intelligence and military agencies, both foreign and domestic, for a wild goose chase. All with the accompaniment of car races, shots fired, impressive stunts, and dynamic turning points – all the things a good action-packed movie should have.