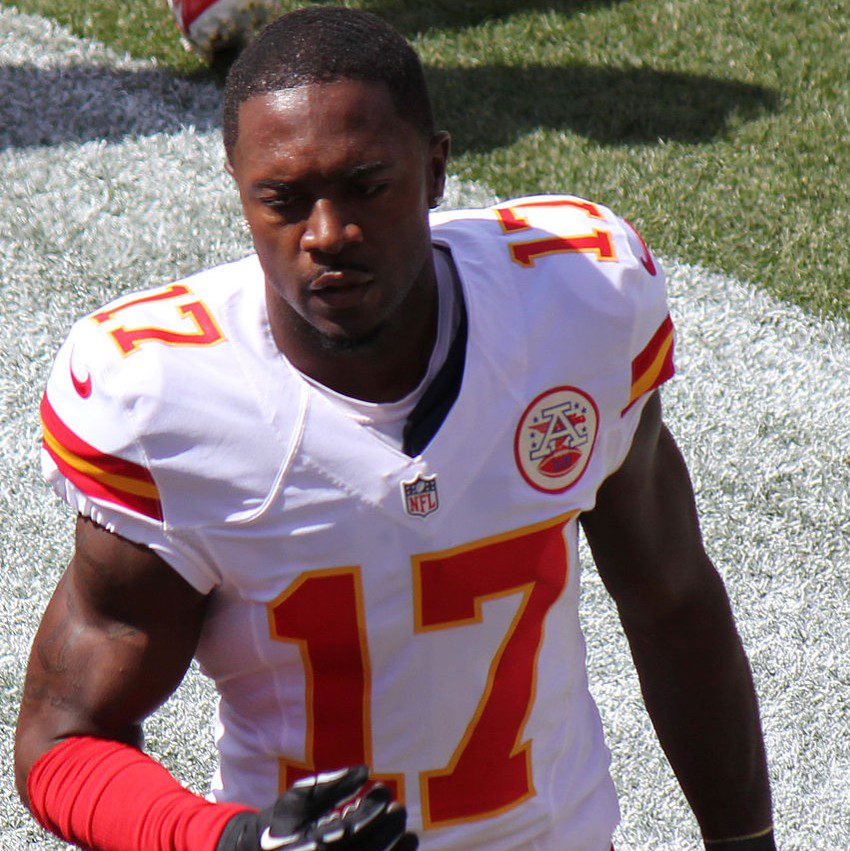 The Kansas City Chiefs released wide receivers A.J. Jenkins and Donnie Avery this past week in a move that will save them $4.7 million against the cap.

The team claims it is making room on its roster for players that wish to compete for a starting job on the team.

The Chiefs haven’t had a wider receiver catch a touchdown pass in over a year. Fans are starting to wonder: Who will these “players that wish to compete for a starting job” be competing with?