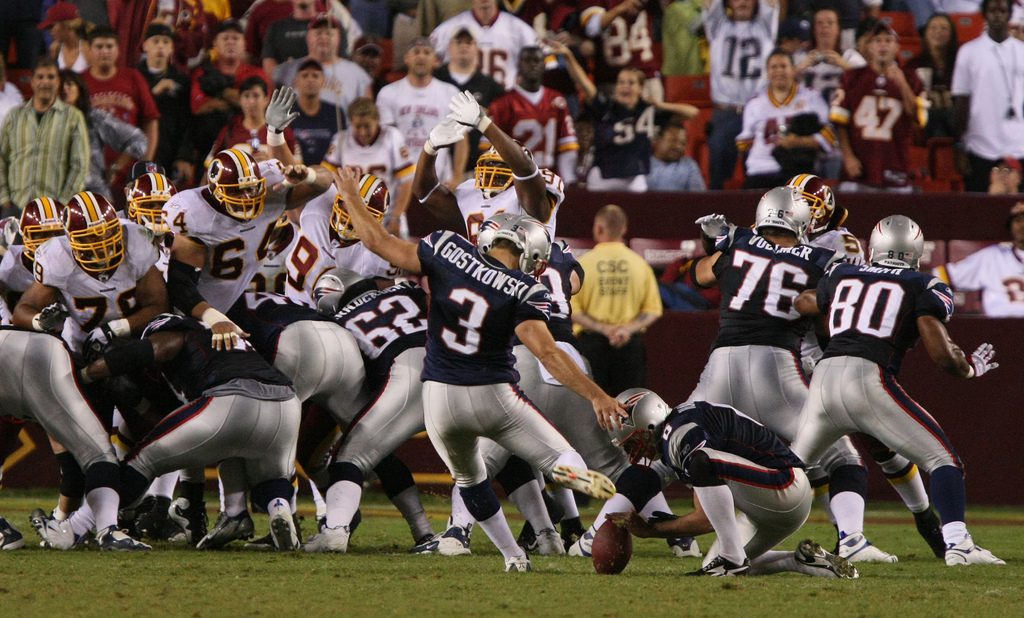 Reports have surfaced that a locker room attendant for the New England Patriots attempted to get an unofficial ball into the AFC Championship game.

The man identified as Jim McNally has worked for the team since 2008, and attempted to get a non-regulation kicking ball into the game by handing it to the office in charge of the alternate balls (or K balls, for kicking).

When reached for comment McNally told a reporter “I can’t talk to you.” If Roger Goodell can pull himself away from dinner at Robert Kraft’s house, he should really look into this.