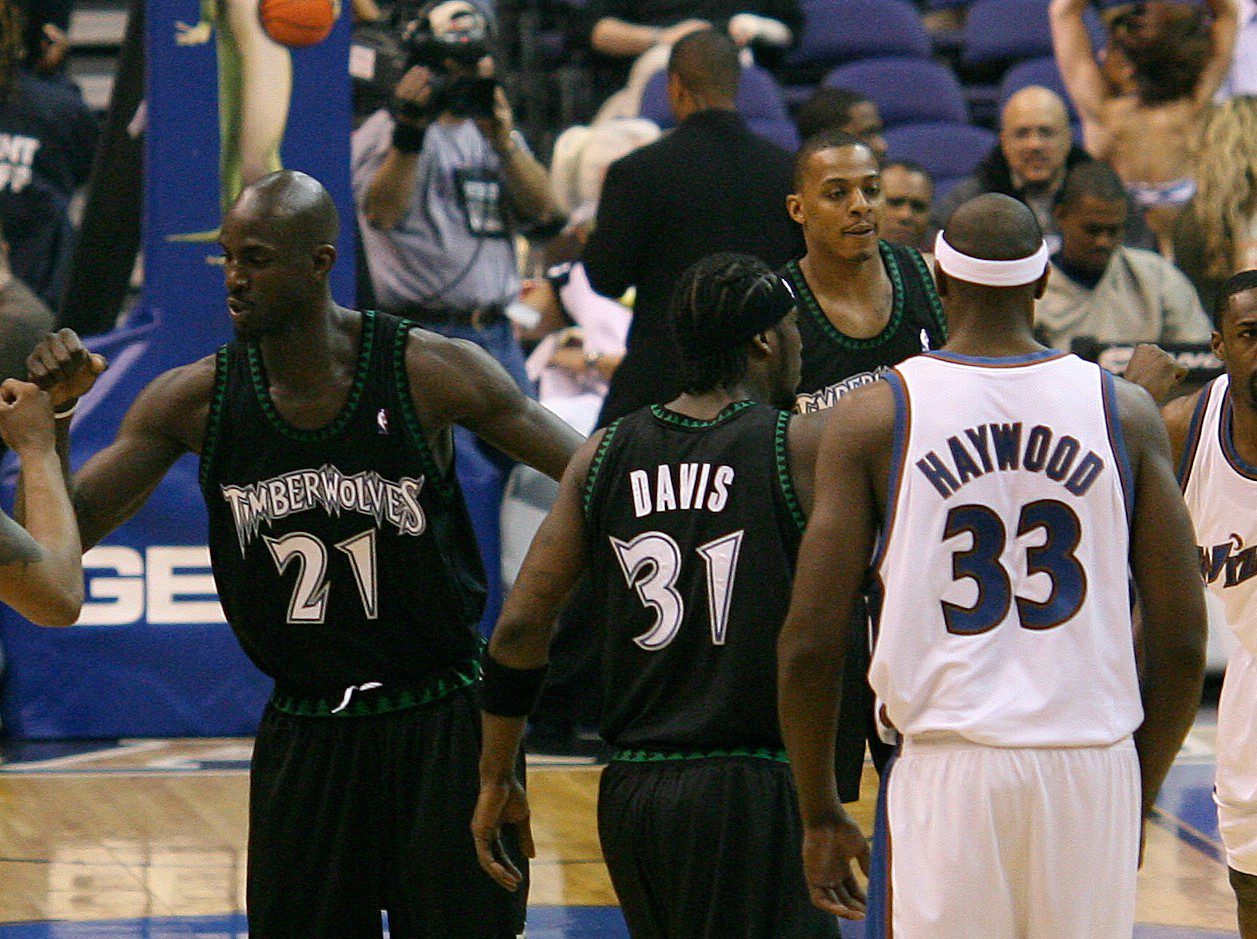 The Wolves shipped Thaddeus Young to the Brooklyn Nets in an attempt to have Garnett finish his career with the team that drafted him. The 38-year-old Garnett is currently averaging just shy of 7 points and 7 boards a game this season.  It’s wonderful to see a team make a move like this for a player that helped put their franchise on the map.

Now can we get the Phoenix Suns to make a move to get Steve Nash back? Maybe even have him play a game with Charles Barkley.