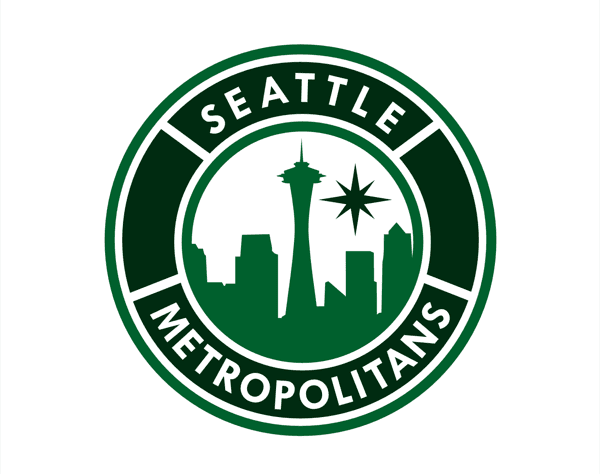 Image courtesy of the Seattle Metropolitans.

There are rumors circulating that the NHL is interested in putting a team into the Seattle area.

This would be in stark contrast to most reports that say the NHL is not looking to expand. With that said, there would be nothing preventing an owner from thinking about moving a team, such as the Phoenix Coyotes.

There is always a thought that Phoenix will move, and the possible landing destinations have been endless. Markham, Hamilton, Quebec City, Winnipeg (before they got the Jets back). Is Phoenix really that bad?