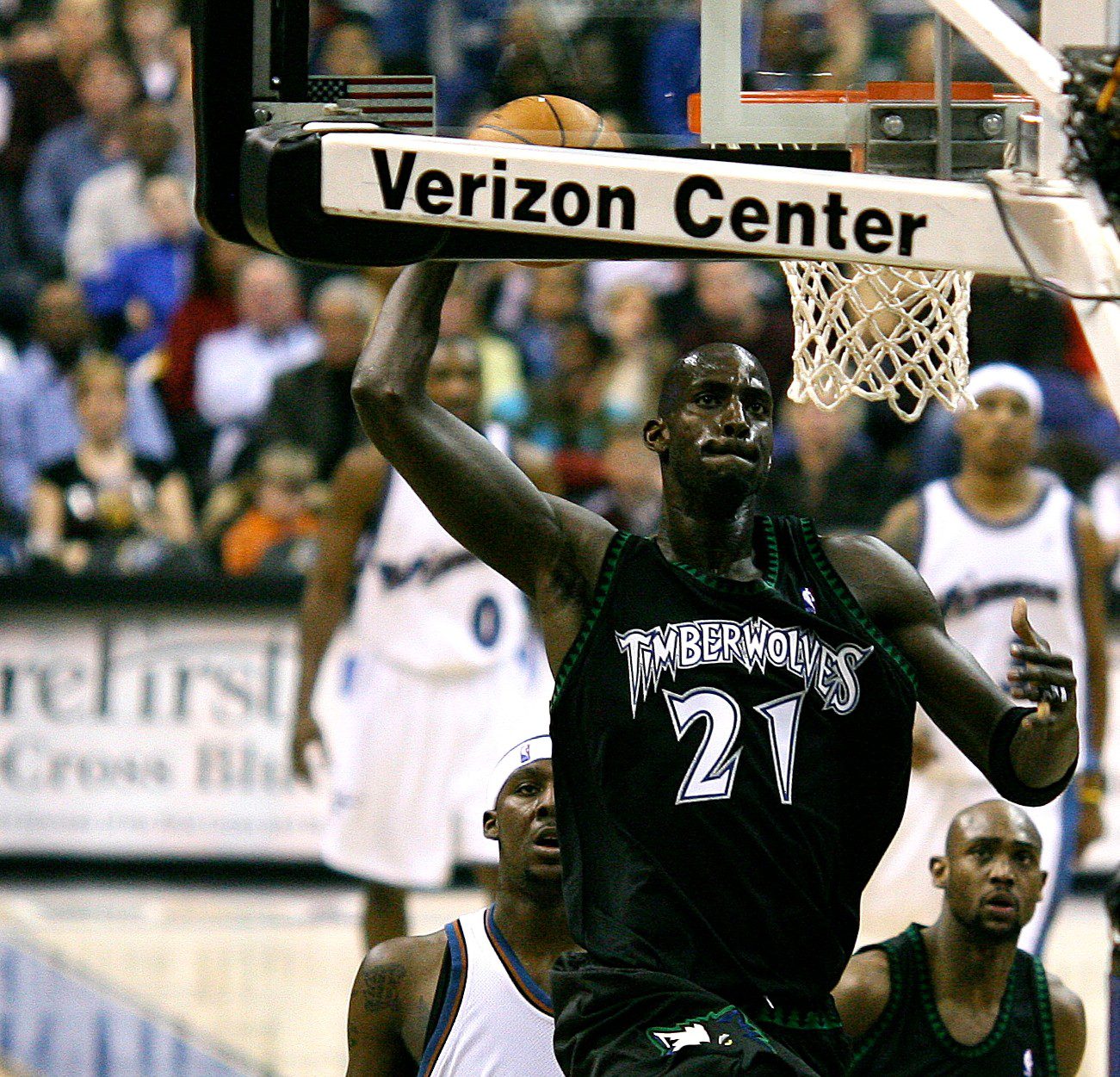 There is a rumor that the return to Minnesota wasn’t just so Kevin Garnett could retire with the Timberwolves, or mentor the pack of young players the team has on their roster.

Garnett is expected to sign a two-year extension with the club this summer, but most of that money may be going right back to the club, as there is speculation that Garnett and Flip Saunders are going to try to form a coalition to buy the team from current owner Glen Taylor.

Saunders is the current team president and coach, but it would be Garnett footing the bulk of the bill. KG will have earned more than $325 million in salary earnings during his 20-year playing career. Saunders has only made an estimated $40 million is his 17 seasons as an NBA head coach.

In January the Wolves were valued at $625 million by Forbes magazine, but Taylor is unlikely to sell until the sale of the Atlanta Hawks is finalized, helping him get a better understanding of market price.