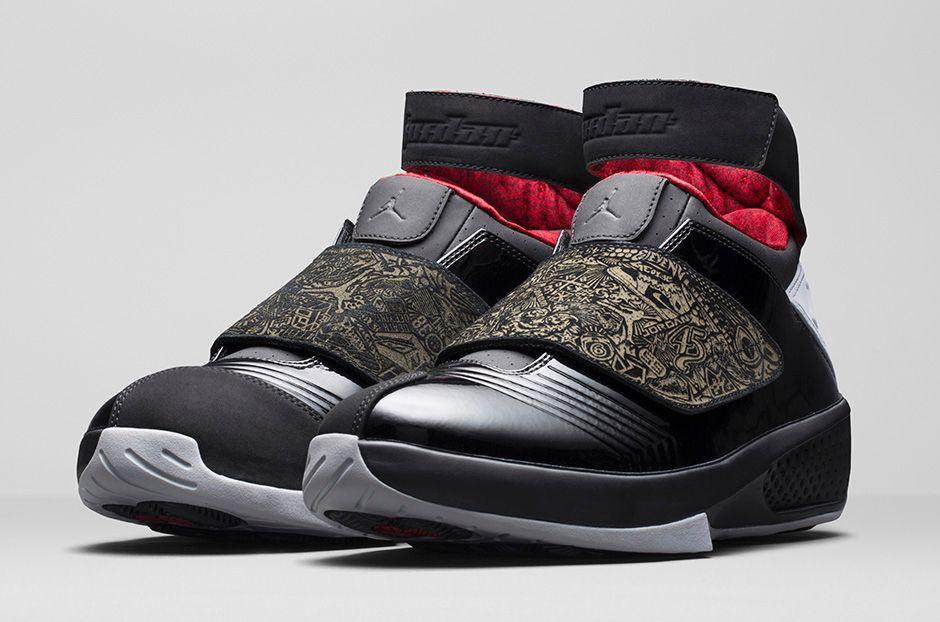 The Air Jordan XX, at the time of its release, was the most avant-garde model in the Air Jordan signature series. A midfoot strap? Laser-etched tattoos? Podular cushioning? An additional floating lower-leg strap? A motorcycle design? It was very different and an abstract shoe, but it was also one of the most celebrated Air Jordans ever, especially in one very particular colorway.

Now the Air Jordan XX ‘Stealth’ is back as a retro, and you can see more here at Baller Mind Frame, courtesy of Nike.

Ten years ago, Jordan Brand introduced the Air Jordan XX. Like the Air Jordan shoes that preceded and have followed it, the XX pushed the envelope in performance and style. While features like Independent Podular Suspension pushed the shoe’s playability to a new level, its design also turned heads with its laser-etched graphic and ankle-strap upper, previously unseen in Jordan performance footwear models.

Ten years later, the Air Jordan XX is back in the original Black/Stealth-Varsity Red colorway. It features a patent leather and Nubuck upper, IPS cushioning technology and a laser-etched lace cover. 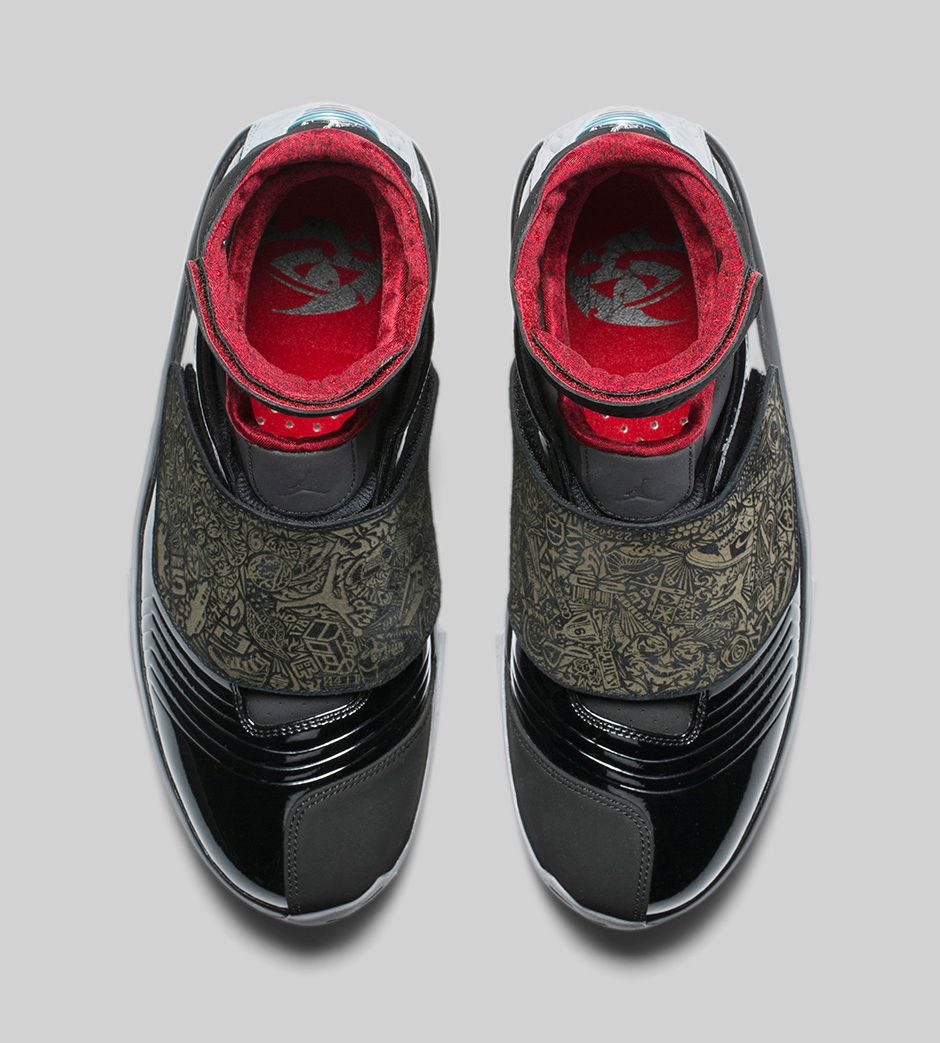 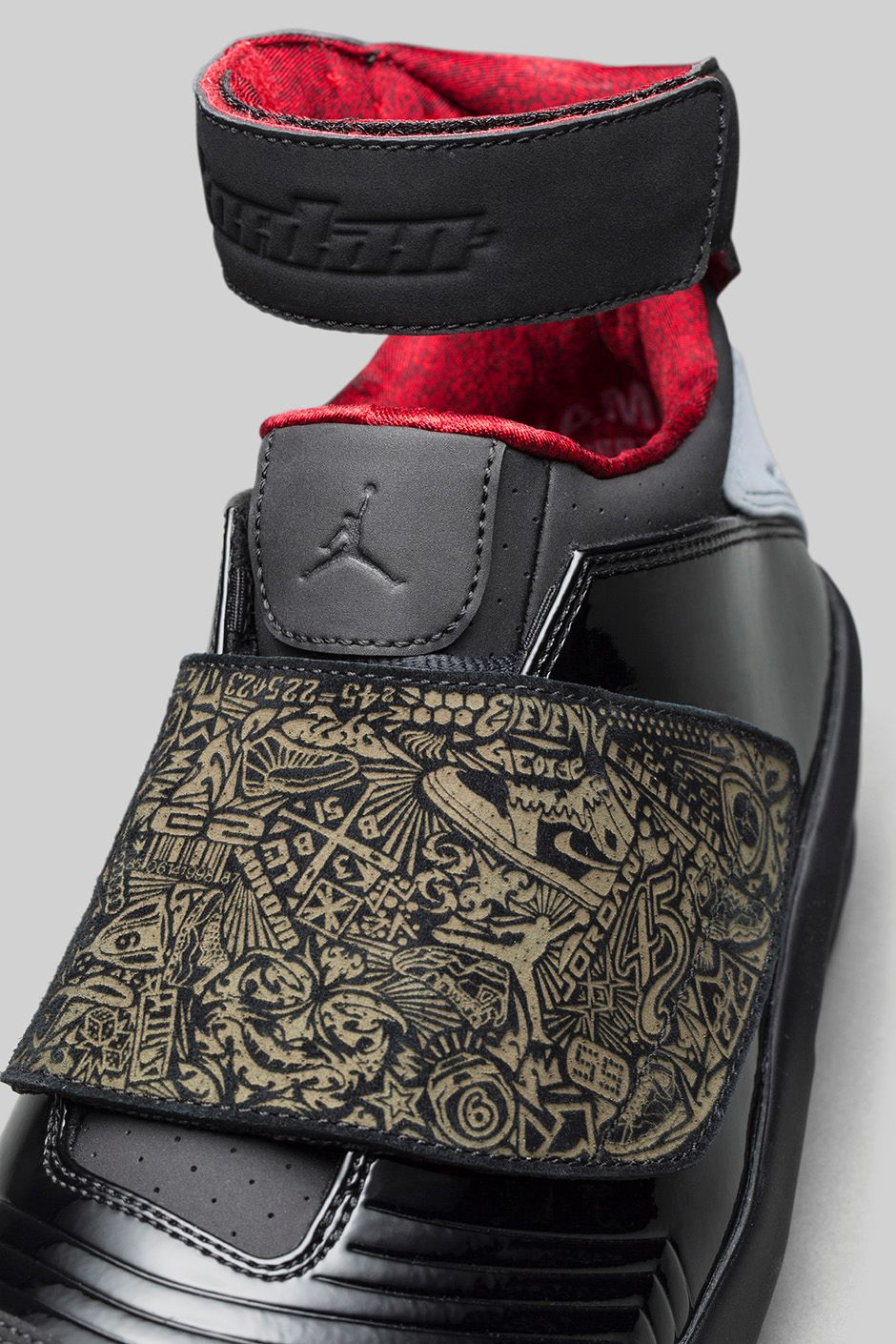 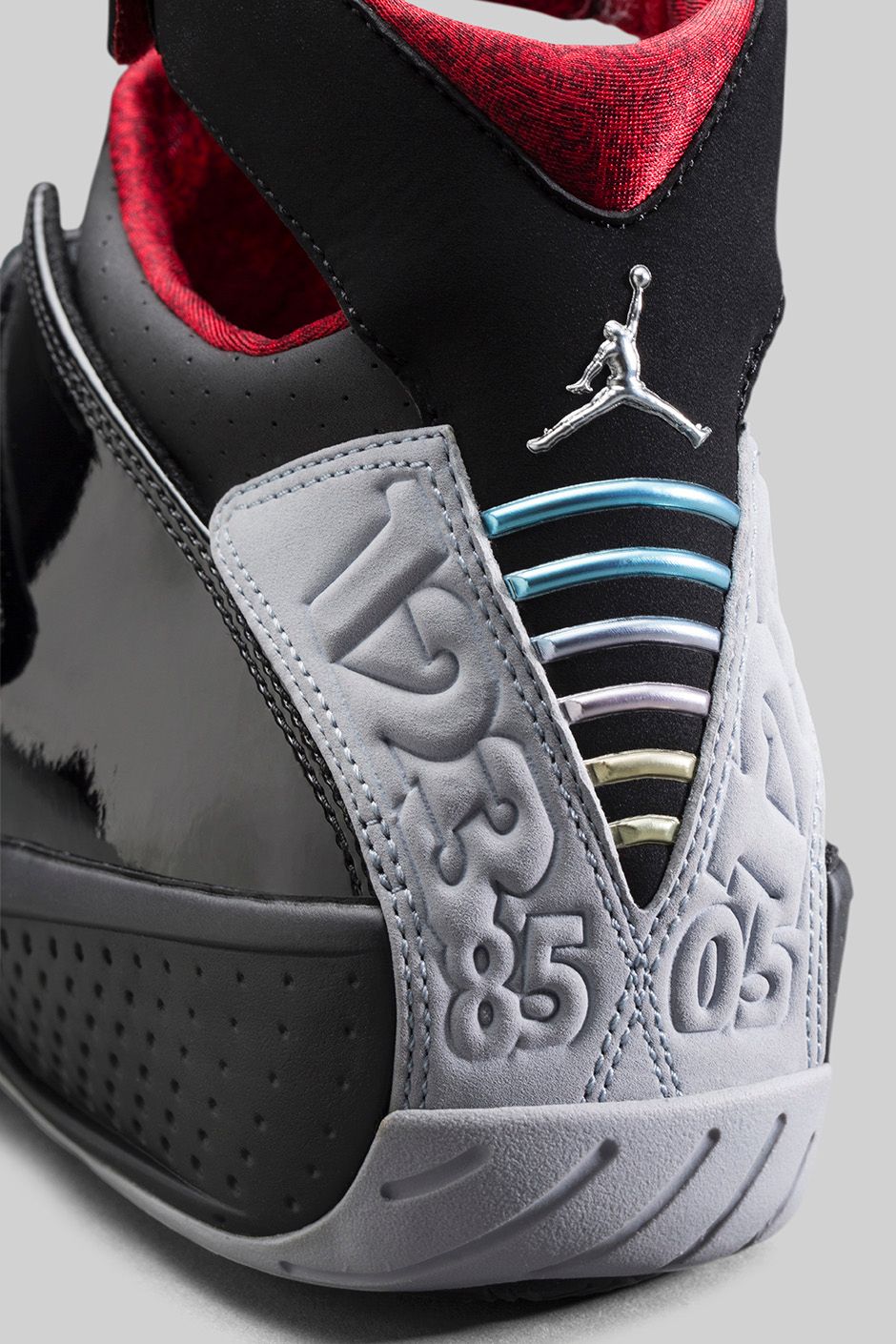 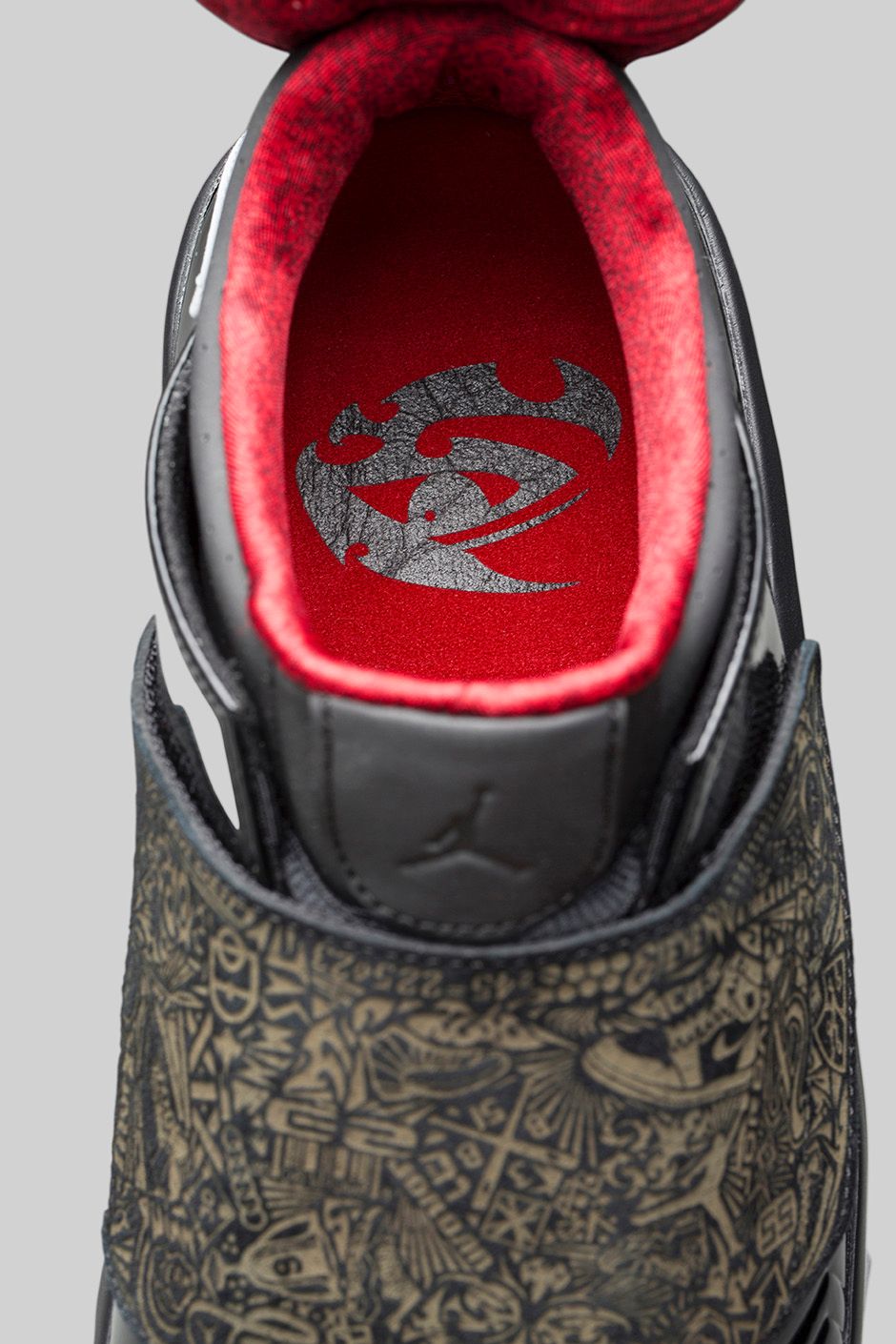