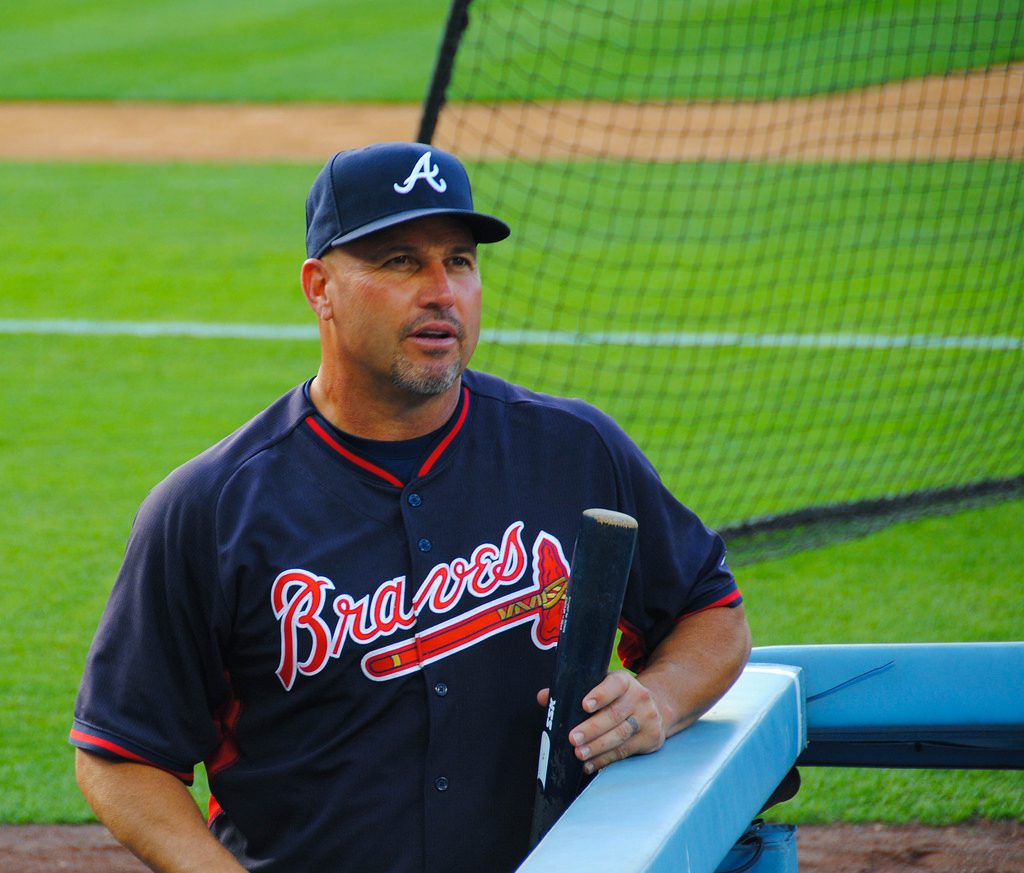 Big league managers try a lot of various things to get teams motivated. Atlanta Braves’ manager Fredi Gonzalez may have taken things to a whole other planet when the motivational speaker he hired for the team convinced him to have a concrete block broken over his chest.

Following a first inning ejection from an exhibition game against the New York Yankees Gonzalez had the speaker come into the teams clubhouse. “We talked and he asked me to do it and he goes ‘You have to trust me’ and I said ‘Well, I trust you,'” Gonzalez told Braves.com.

Gonzalez stated that the last thing he wanted was for one of the players to be hurt, so “if he’s going to hurt somebody, I’d rather him hurt me than one of the players.” No word yet on which other managers may be signing up for similar punishment, but I have heard that Sparky Anderson could crush walnuts with his mind!