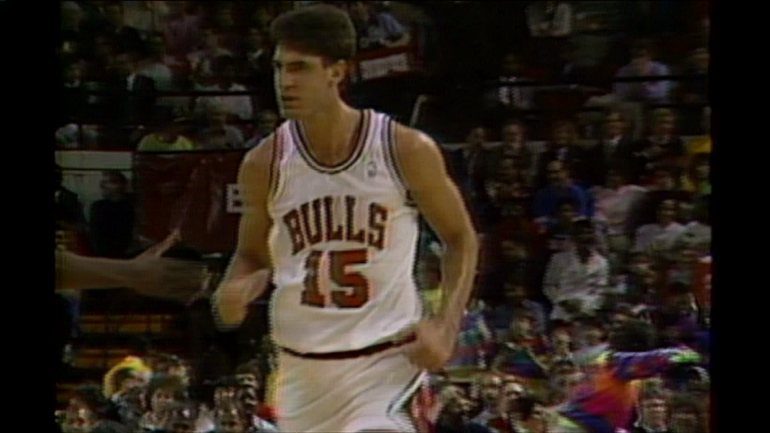 Haley played nine seasons in the NBA including a reserve role on the Chicago Bulls’ 1996 championship team.

Haley’s family confirmed his death, saying the cause was heart disease. Haley passed away Monday at Los Alamitos Medical Center, according to the Orange County coroner’s office website.

There were no indications of foul play and an autopsy will be performed, said the coroner.

Aside from Chicago, Haley played for the New Jersey Nets, Los Angeles Lakers and San Antonio Spurs during his career, when he averaged 3.5 points and 2.7 rebounds.

“The Chicago Bulls family was saddened to hear of the passing of former Bull Jack Haley,” said Bulls executive vice president of basketball operations John Paxson in a statement. “Jack was always a supportive and enthusiastic teammate and a valued member of the 1995-96 championship team that went 72-10. He always brought energy and enthusiasm to our organization and we send our condolences to Jack’s family.”