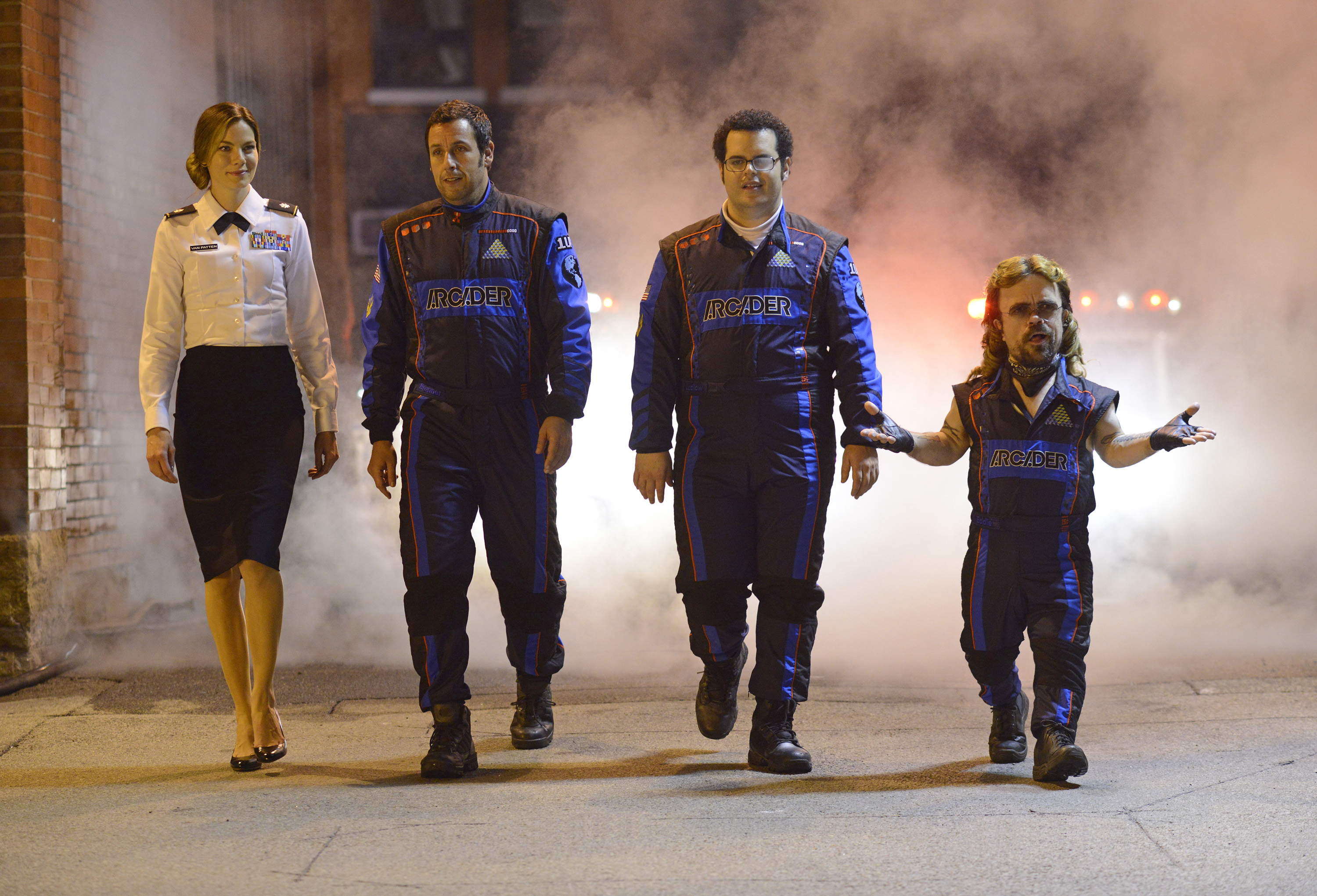 Pixels is a science fiction comedy starring Adam Sandler, Peter Dinklage, Josh Gad, and various others. In preparation of its theatrical release, an unusual, action-laced trailer has been released.

Sandler hasn’t been in a quality comedy in years. Multiple misfires including both Grown Ups installments and Jack and Jill have tainted a previously impressive career. He’s fallen hard from his Happy Madison days. Hopefully he’ll succeed alongside Dinklage, a hot commodity ever since breaking out on Game of Thrones.

Check the trailer for Pixels below to see if you’ll give this sci-fi comedy a chance.