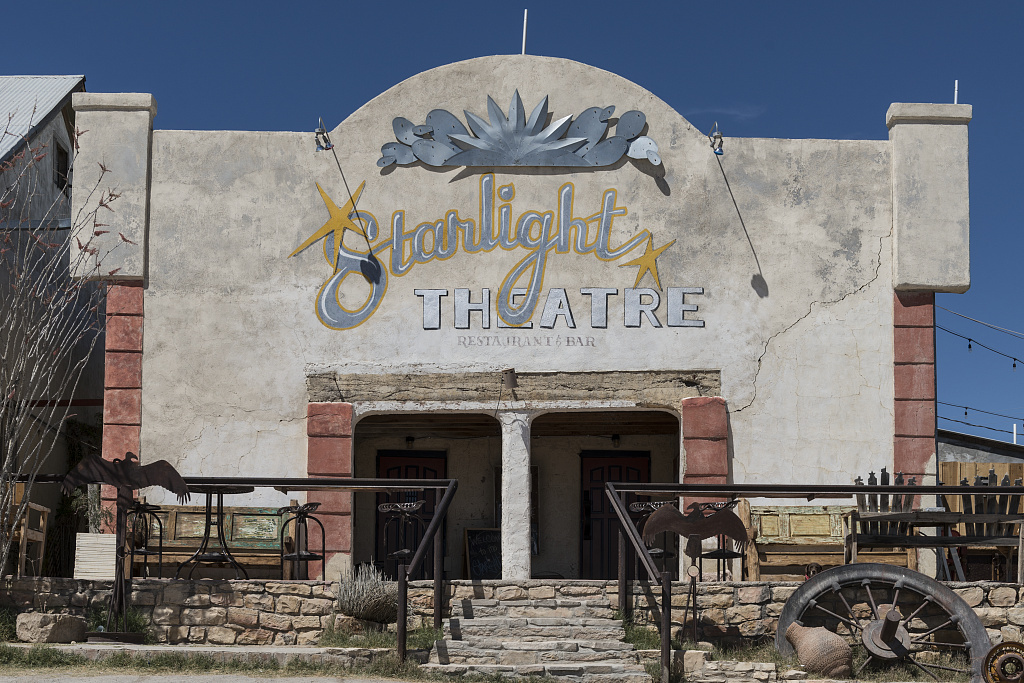 I’m going to open this up with a controversial opinion: Movies should be for everyone. Wait, actually that wasn’t controversial at all, or at least it shouldn’t be. There has been some concerning dialogue recently about the validity of awarding films put out by Netflix, or other streaming services, because they don’t get a traditional theatrical release. I’m here to tell you why that is a big pile of triceratops shit.

I enjoy going to the movies as much as anyone. I’m privileged enough to be able to pay $20 a month to go see as many movies as I’d like. I love the big screen, the booming sound systems, and sometimes even the criminally overpriced popcorn. It’s fun to go to a Marvel movie on opening night and bask in the ridiculous glory with a giant room full of people, gasping and laughing in unison. However, all of these things amount simply to an experience separate from the actual movies themselves. People are nostalgic for that experience–but the days of the nickelodeon are over, and our thinking needs to evolve.

What Netflix brings to the table is accessibility. ‘Roma’ was nominated for Best Picture this year because it is perfect and beautiful and amazing. It is almost universally loved by critics and fans alike, but is it Academy Award material? At least that’s the question I’ve seen thrown around the internet the past few weeks, simply because it had a very limited theatrical release and calls Netflix its home. This question comes from the fear that Netflix is going to change the industry. Hollywood has a long, sordid love affair with itself and Netflix is a threat to that. If ‘Roma’ had had a traditional Hollywood release it would have cost a family of four around $60 just to go see it, and that is on the low end. ‘Roma’ is a work of art and the experience of seeing it shouldn’t be deprived to someone simply because they’d rather pay their bills than go to the movies for a couple of hours.

Whether it be about having to break open the piggy bank to go watch Alfonso Cuaron’s love story to his childhood growing up in Mexico, or skipping a few meals just to go watch Rami Malek give an average performance in a subpar biopic, these conversations will always come down to money. Sure, large production companies are bad, but I can at least understand their resentment for Netflix coming after their revenue. But imagine being a critic or journalist sitting down at your computer and writing a think piece titled “How Netflix is Ruining the Industry” or “Blah Blah Movie NEEDS to be seen in Theaters.” The blatant ignorance of the classism involved in posting something like that is staggering. We need to do our best to expel ideas like those from popular consciousness forever. ‘Roma’ can be just as meaningful to me watching it at home for $8 a month as it is to someone who happened to donate a kidney to go see it in a theater.

Who knows how Netflix will evolve? Will we inevitably have Netflix theaters in every city? Will tickets be a separate price from your membership? We’ll have to see, but in the meantime snobby writers should find something else to complain about. I’m certain it won’t be difficult for them.

As for now, Netflix will continue to give more people the opportunity to see films such as ‘Roma’, and participate in the cultural zeitgeist in a way they may not be able to with a traditional Hollywood release.