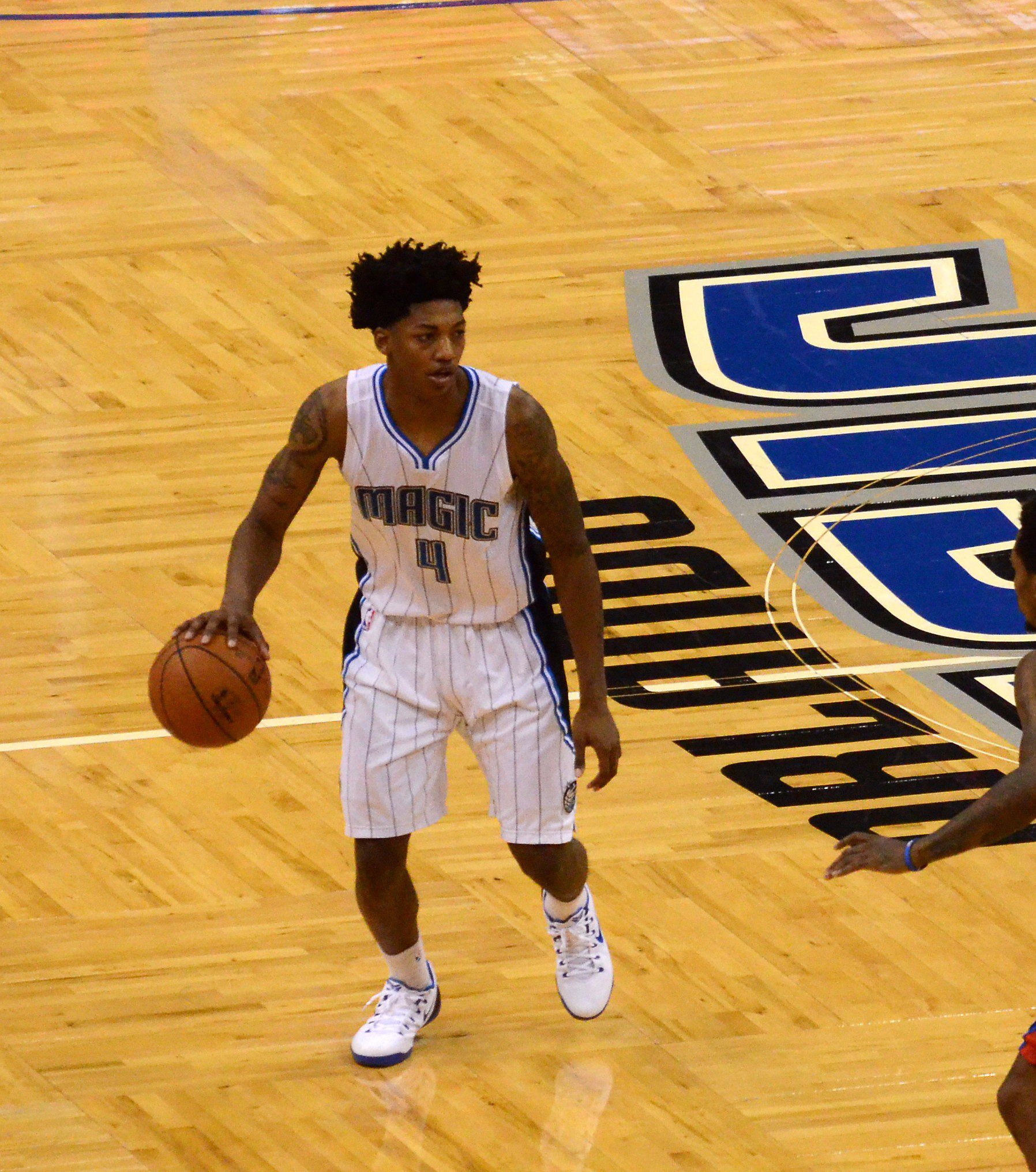 After going 0-2 against the state of Texas, the Orlando Magic returned home to Amway looking to get back on the winning side of things. With one career triple-double under his belt, Elfrid Payton would make franchise history by dropping his second consecutive triple-double in a win against the Portland Trail Blazers.

The Magic were energetic and active in the first quarter. With Payton setting the tone early on, Orlando was able to jump out to an 11-4 lead on the Western Conference’s fourth best team. The Blazers were able to get settle down and chip away at the Magic’s lead to as little as two, heading into the second quarter. However, after Andrew Nicholson split free-throws, Ben Gordon knocked down a three at the end of the quarter to give the home team a six-point lead over the Trail Blazers, 25-19.

The second quarter would belong to the Magic’s bench. Led by Andrew Nicholson and Ben Gordon — who combined for 14 of the bench’s 21 points — the Magic were able to push their lead up to as many as 13 points. When the starters checked back in, Payton would continue his brilliant play, going 7-7 for 14 points to go along with six assists, four rebounds, and four steals. His counterpart, Damian Lillard, would lead the Trail Blazers back within two of the Magic with a 14-point second quarter. Magic led 58-56 going into halftime.

Out of half, LaMarcus Aldridge would awaken from his slumber and erupt for 18 third-quarter points for the Trail Blazers. Orlando couldn’t find an answer for him, and were also struggling themselves to get any offense going as they shot 33.3 percent from the floor. Payton and Victor Oladipo kept the Magic within striking distance with their stellar play. Oladipo would score nine third-quarter points while Payton crept ever so closely to a triple-double, pushing his assist and rebound totals to seven apiece. Despite their guards excelling, Orlando would trail 81-75 going into the fourth.

With the game within reach, Elfrid Payton would put the team on his back and lead a 15-5 charge to take a four-point lead on the playoff destined Trail Blazers. With the help of timely buckets from Nikola Vucevic and Channing Frye, the Magic rallied back to take an 111-104 victory at home to snap a six-game losing skid.

The Orlando Magic had three players finish with over 20 points. Elfrid Payton led the way with 22 points, 10 assists, and 10 rebounds for his second straight triple-double. Victor Oladipo and Nik Vucevic would also finish with 22 points each. Ben Gordon would have 11 points off the bench, while Channing Frye would finish with 10.