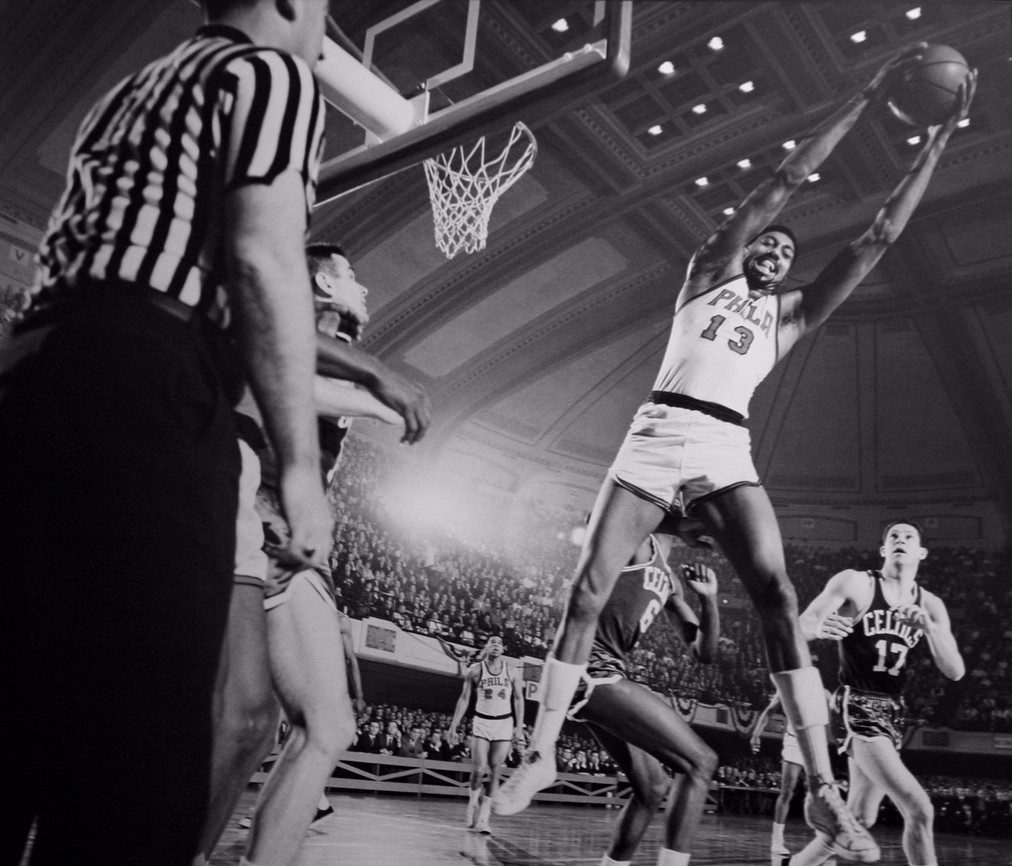 NBA legend Wilt Chamberlain didn’t just score big on the court. According to Chamberlain, he scored more with the ladies than he did with a basketball.

While his rumored sexual escapades makes him an urban legend with many, there are those who doubt that Wilt could’ve bedded as many women as he claims.

One of those people is a former teammate of his.

Tom Hawkins played two seasons with Wilt and he told TMZ Sports that Wilt inflated his numbers with the ladies and that there is no way that he could’ve slept with 20,000 women like he said.

And his reasoning is hilarious.

The 10-year NBA vet says that he saw Wilt with more bags of McDonalds than he ever saw him with women.

“Because too many nights I saw him going back to the hotel with nothing but a bag of McDonalds.”

You can catch the full interview with TMZ Sports below.