The McDonald’s All American Game has one of the most treasured high school basketball games for over 30 years. Seeing the future stars of college and pro players has always had its national genesis in this game, and now adidas debuts a new set for the 2015 gala affair.

See of the details, courtesy of our friends at adidas.

adidas and McDonald’s today unveiled the 2015 McDonald’s All American Games uniform and footwear for the best high school basketball players to wear when they take the court at Chicago’s United Center on April 1.

The uniform short features an enlarged McDonald’s logo on the left leg and adidas three stripe branding along the right leg. The exaggerated waistband brings a pop of color to the black and white uniforms while the name and numbering uses 3M reflective material in metallic hues for an eye-catching look on the court.

Jerseys were designed with the same lightweight, sweat-wicking technology used in the NBA and targeted ventilation zones on the chest, back and side to keep players cool even in the most intense moments of the game. A perforated pattern on the short maximizes comfort and breathability as the game heats up.

Players will lace-up the latest adidas basketball footwear including a limited edition colorway of the D Lillard 1 and D Rose 5 Boost signature shoes from NBA All-Stars Damian Lillard and Derrick Rose. The shoes feature a purple suede upper and black trim with the McDonald’s All American Games logo prominently displayed on the tongue.

Fans can grab their own McDonald’s All American Games footwear and apparel beginning today at adidas.com and this weekend at adidas Sport Performance Chicago in Water Tower Place. 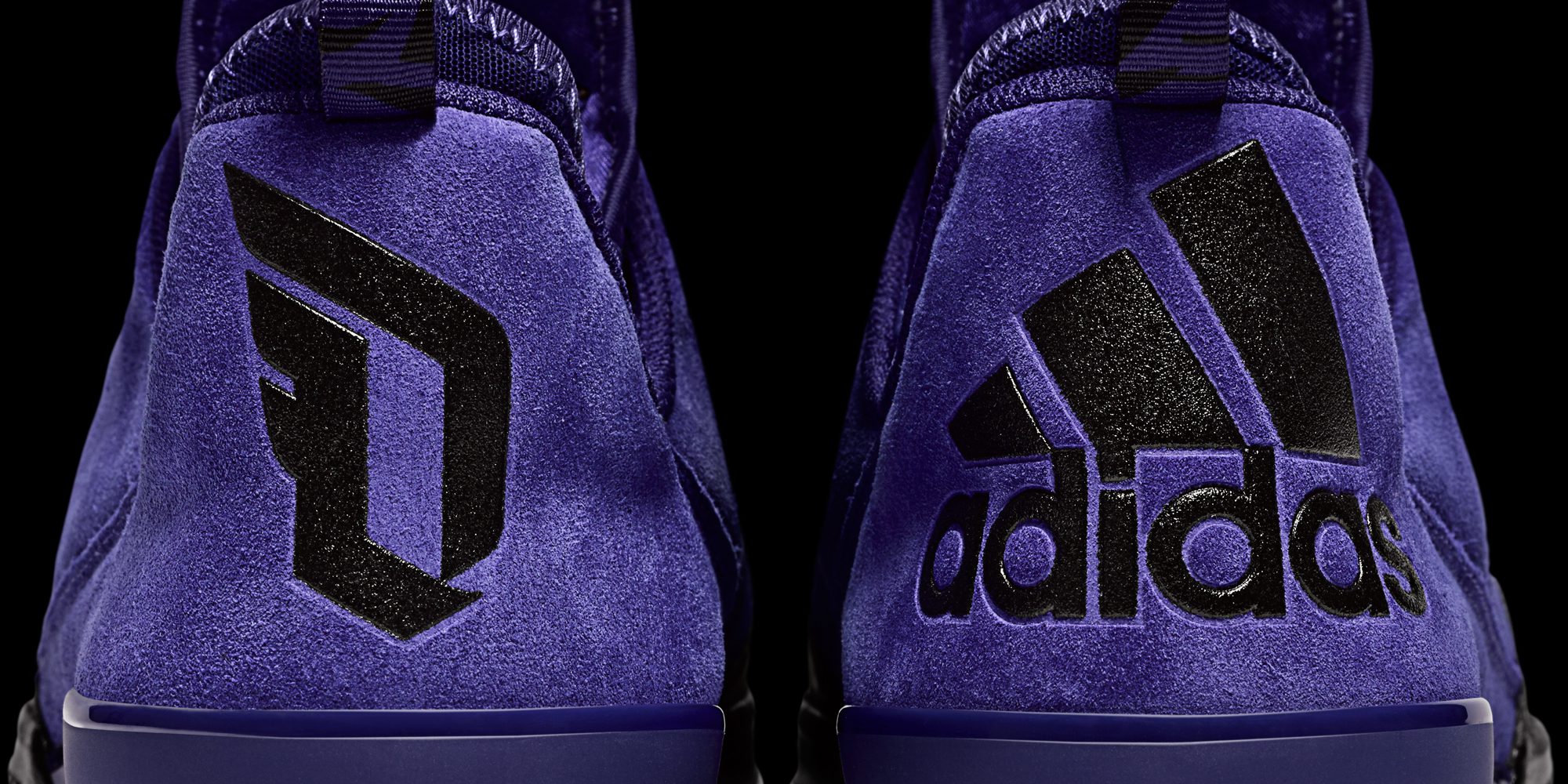 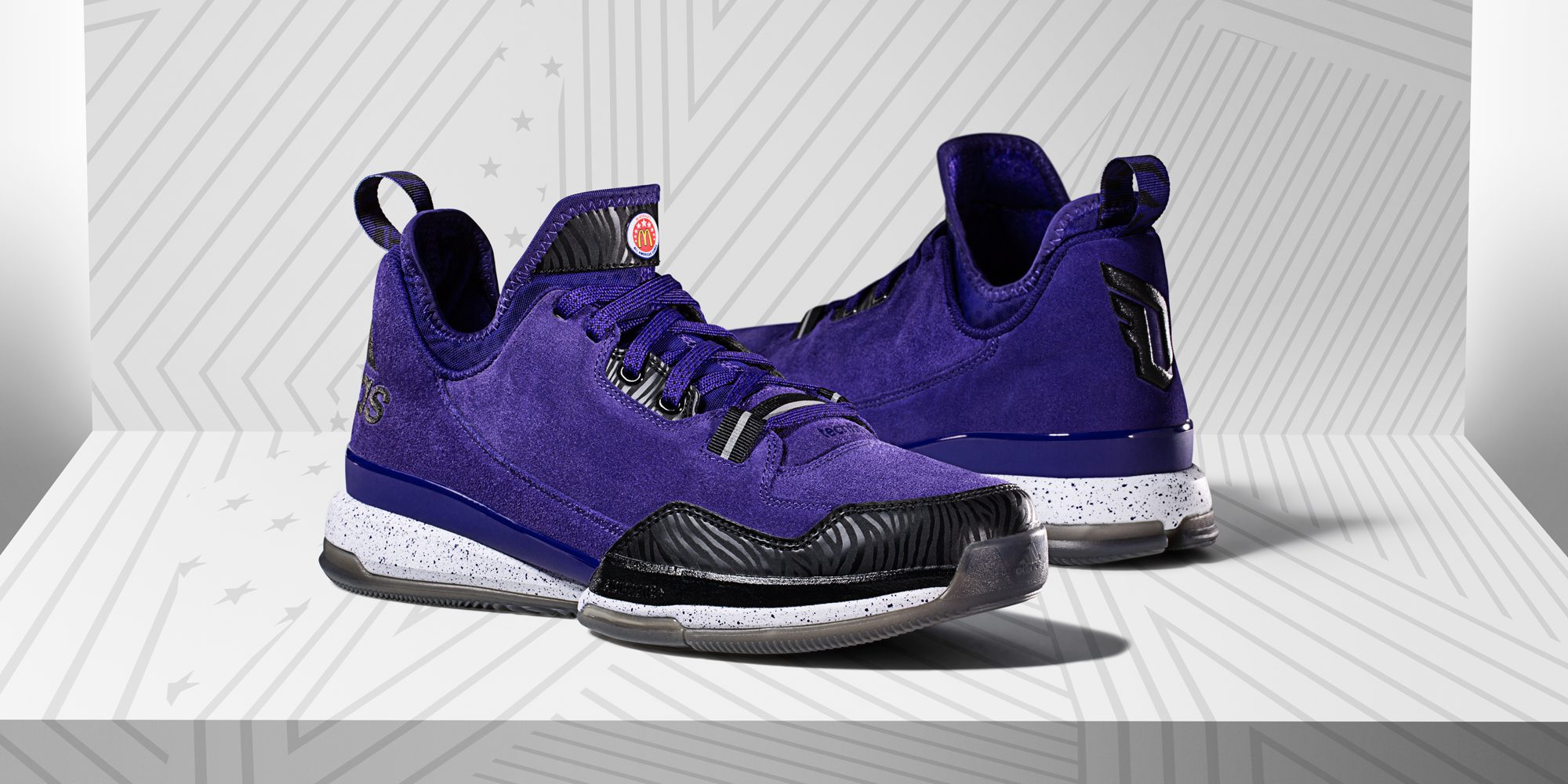 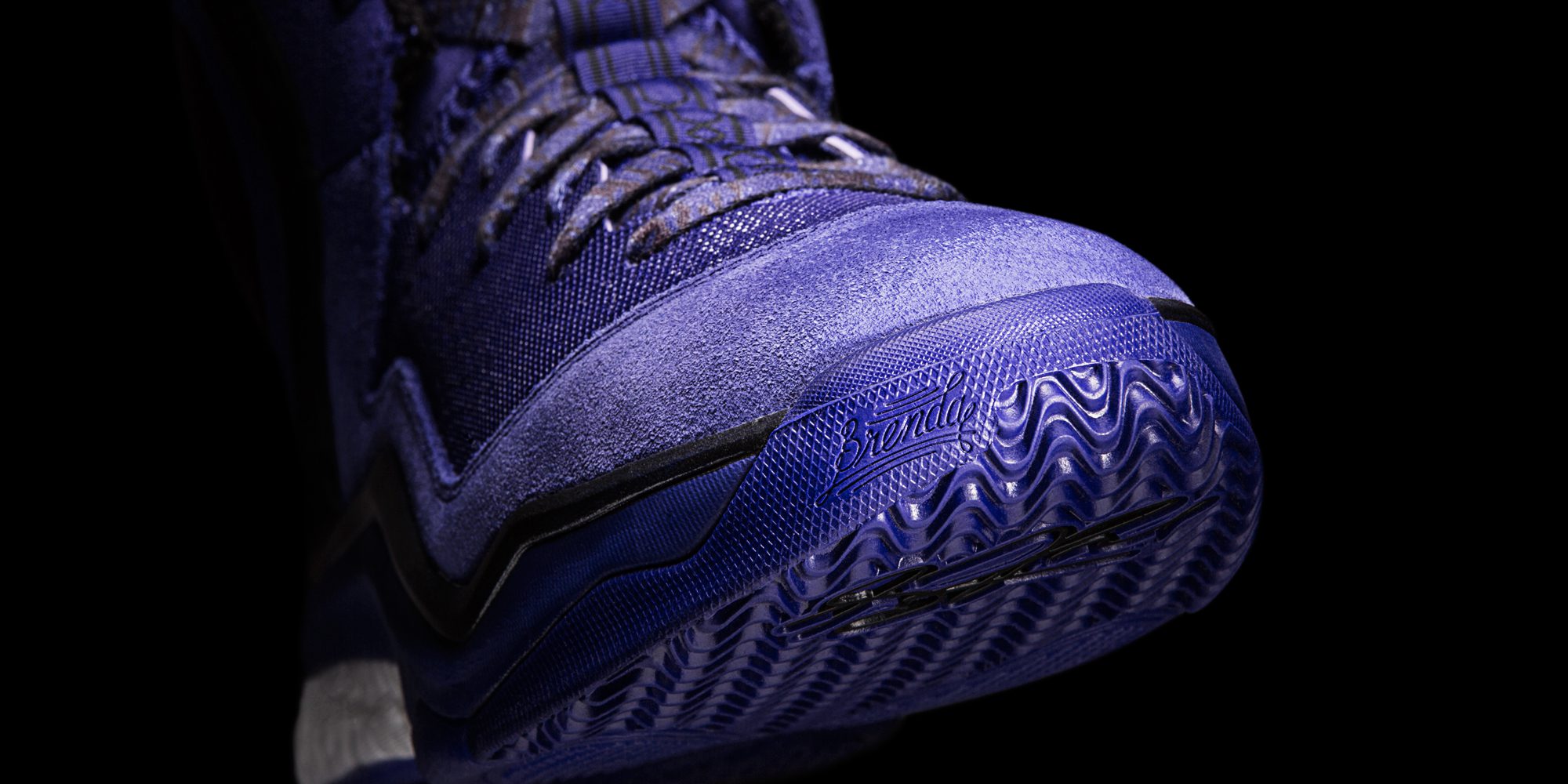 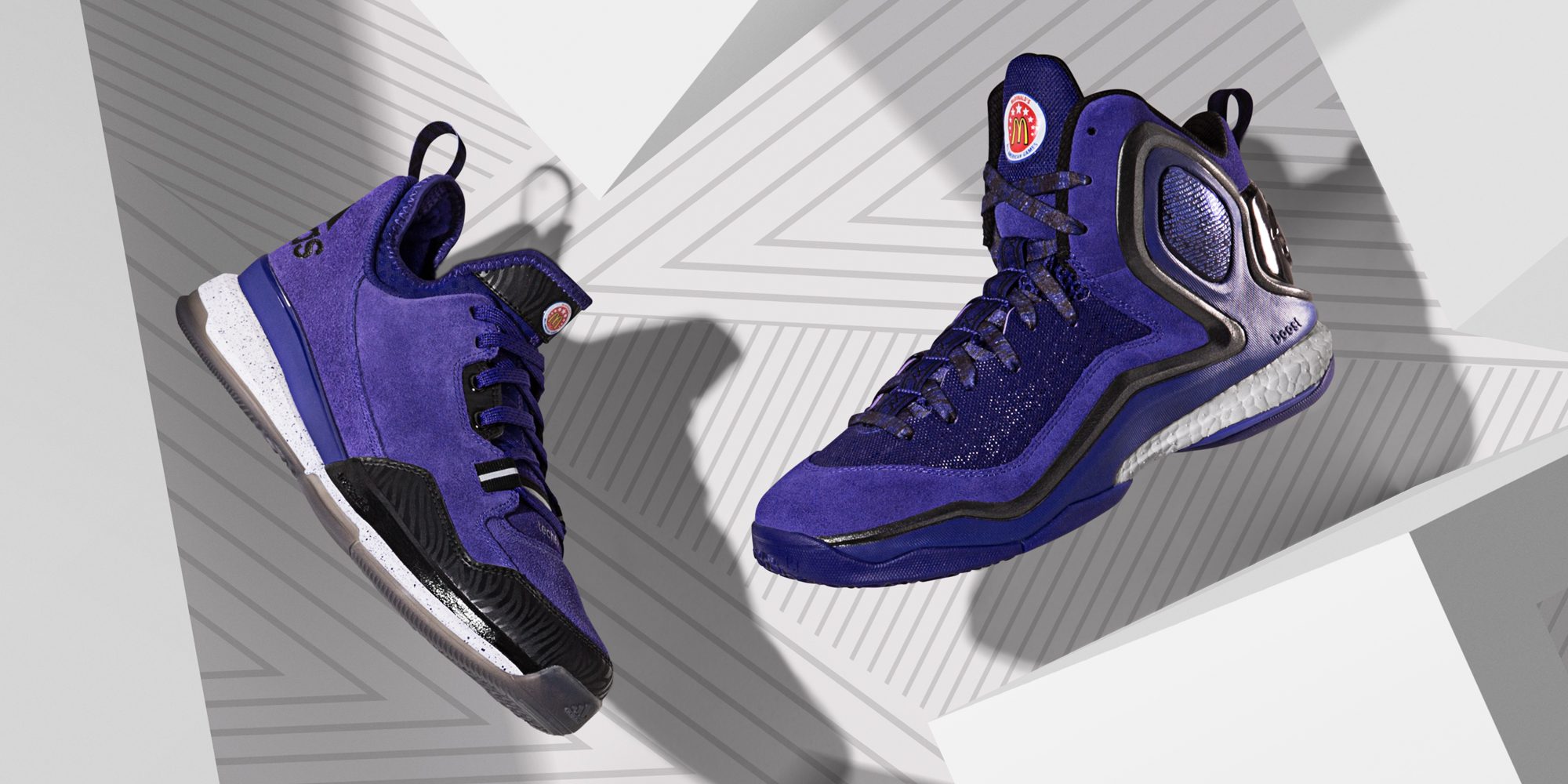