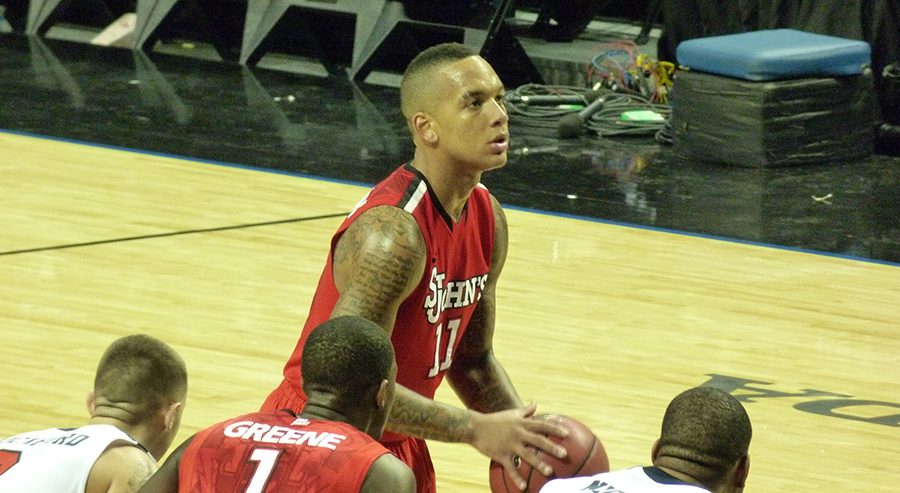 St. John’s University could be bringing back back a hometown hero to take over the head coaching job. After Steve Lavin stepped down as head coach of the men’s basketball team, the administration scrambled to find a suitable replacement. They didn’t have to look to far.

ESPN reports that Chris Mullin has been offered the job to become the next head coach at St. John’s. Sources say that the deal could be done as early as Monday morning.

A three-time Big East Player of the Year, Chris Mullin is one of the greatest players in St. John’s history. He was drafted seventh overall in the 1985 NBA draft by the Golden State Warriors, and would go on to play in five straight All-Star Games and win two Olympic Golds in his career. Since retiring, Mullin was inducted into the Naismith Hall of Fame in 2011, and has spent time in the front offices of the Golden State Warriors and Sacramento Kings.