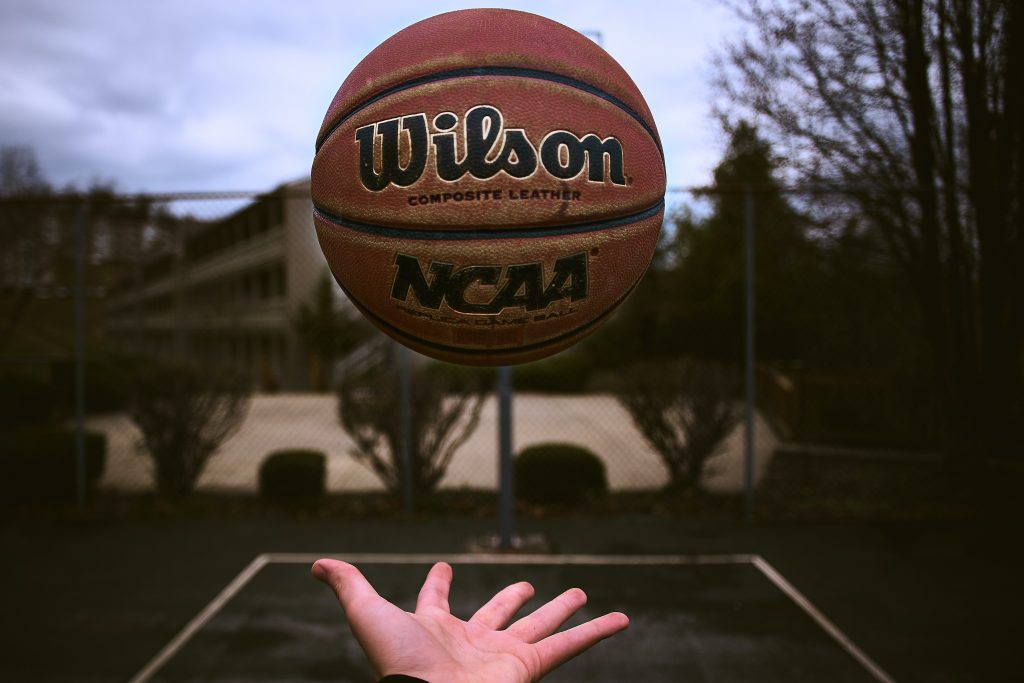 March Madness is one of the most important tournaments in college basketball.

Each year basketball fans look forward specifically to the month of March where the NCAA hosts college basketball’s biggest, single elimination tournament, March Madness. However, this year the 68 teams that will come together to compete in 67 different games will all meet in Indiana. Normally the competition takes place in a variety of cities across the country, but this year Indiana’s capital, Indianapolis, will be hosting most of the games at their Lucas Oil Stadium. Other locations for preliminary matchups include Bankers Life Fieldhouse, Hinkle Fieldhouse, and Farmers Coliseum.

Selection Sunday, where participating members are announced, will take place on March 14th, with multiple rounds being played after, all leading up to the exciting Final Four matchup which will commence the first weekend of April. Before and throughout the tournament’s entirety, expert pundits will predict top NCAAB betting odds, analyzing which colleges will advance and which ones will fall behind.

In addition to changing to one hosting location, this year’s March Madness bracket will also come with some other changes. Because of this, 2021’s bracket will be determined by the overall seed list using a special method called the S-curve to organize placements. Since this is the league’s first time attempting such a different bracket style, it’s still unclear how the approach will affect the tournament. However, the committee has stated that this decision was taken after thorough thought and consideration, and that it’s one which will be better for each team and its management. After all, since last year’s March Madness was ultimately cancelled, 2021’s tournament is one of the most highly anticipated events in college sports.

It’s uniqueness lies in the fact that Universities receive prestige and recognition following a well-deserved victory, and each of them battle it out for those special bragging rights. For fans, it’s a great time to gather with friends and predict outcomes with personalized brackets. For those really looking to get it right this year, some useful March Madness tips may make the difference between a successful bracket and a losing one. To watch the games in real-time, fans can tune into any one of the following channels: TBS, TNT, TruTV, CBS, or utilize live stream technology by searching for March Madness Live. 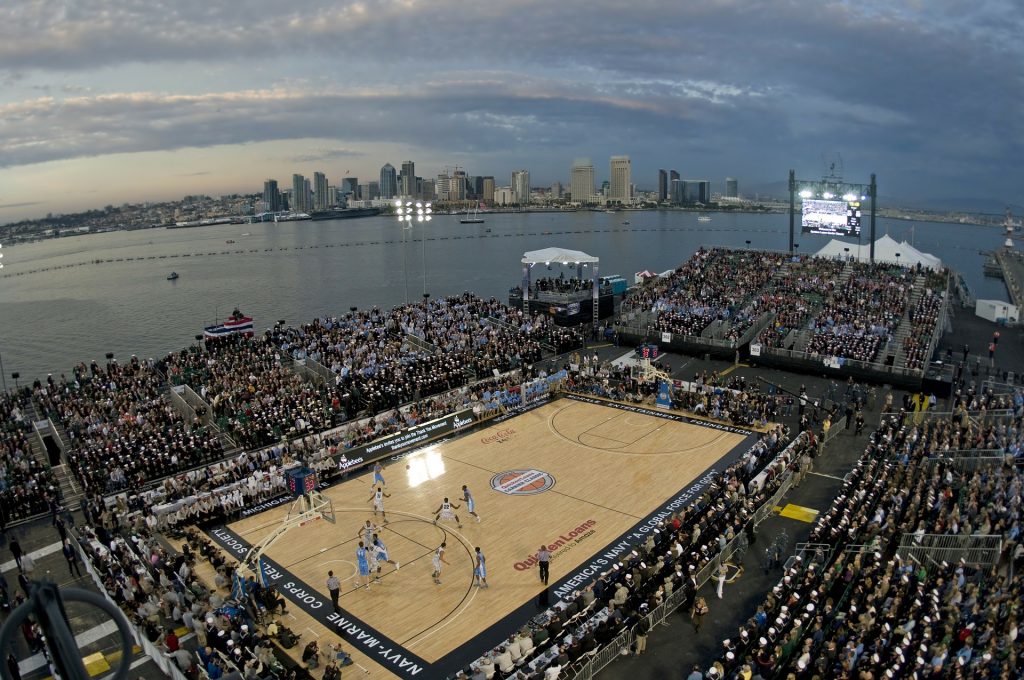 A past March Madness game is played on the cusp of the sea in San Diego, California.