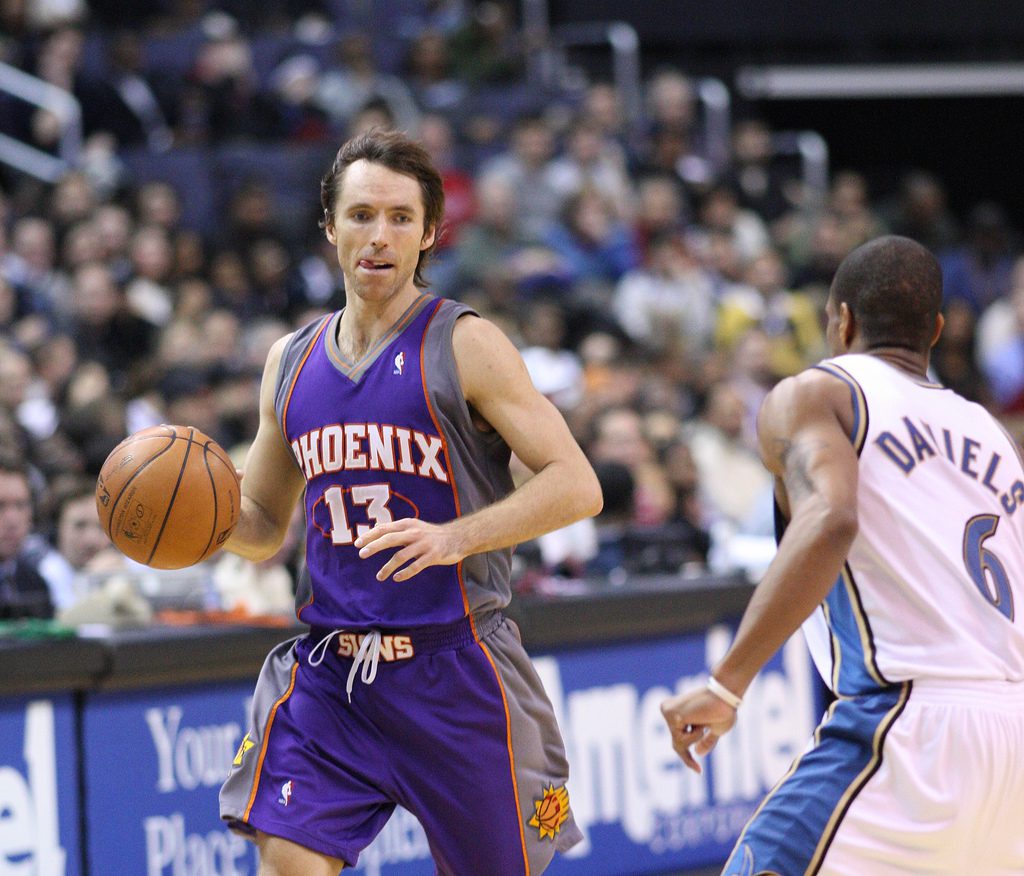 In one of the more interesting moves seen this season, the Los Angeles Lakers have decided to waive Steve Nash in order to sign former Developmental League standout, Jabari Brown.

The Los Angeles Lakers have waived guard Steve Nash and signed guard Jabari Brown to a multi-year contract, it was announced today by General Manager Mitch Kupchak. Per team policy, terms of the agreement were not released.

Monday, Brown had the best performance of his NBA career, scoring a career-high 22 points on 7-10 shooting (3-4 from beyond-the-arc), playing 34 minutes in an overtime victory at Philadelphia.