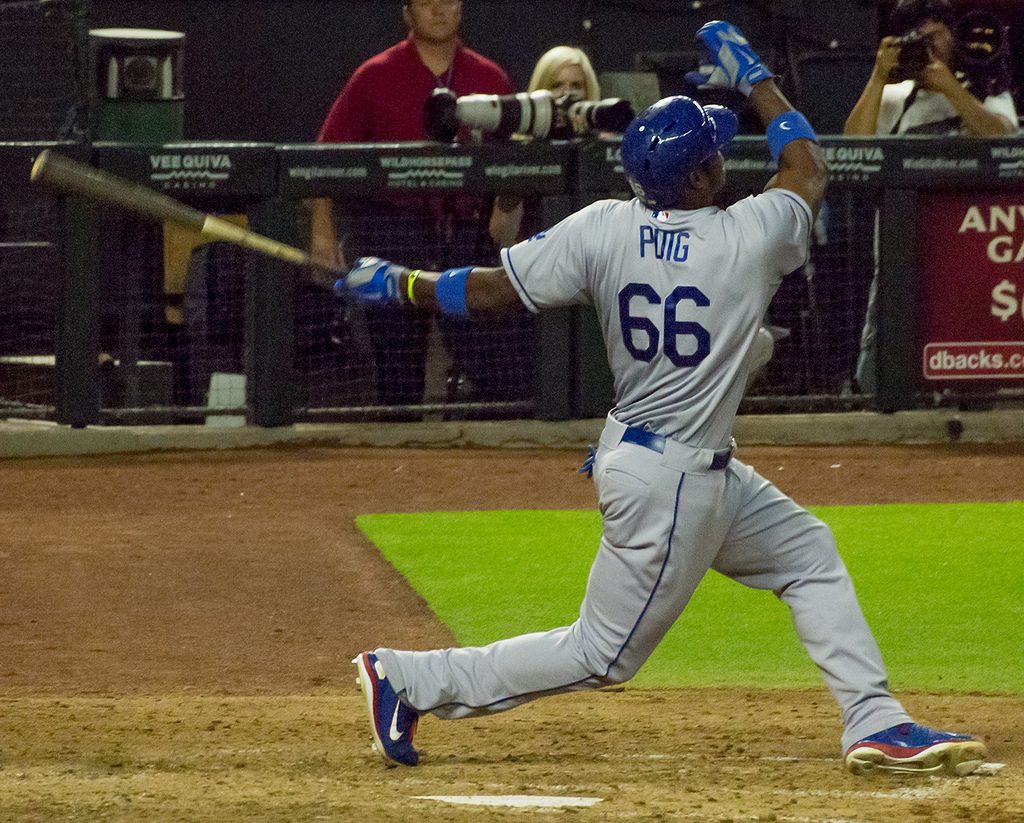 When U.S. President Barack Obama re-opened diplomatic relations with Cuba, there was a lot of speculation as to what impact this would have on the tiny island nation. What business would come from Cuba? Which U.S. companies would take the plunge into the communist country? But when talk of sports came, one league was the head of that discussion.

Since so many of Cuban descent are and have been Major League Baseball players, it only seemed natural that the league would do something in the neighboring nation. The Toronto Blue Jays play preseason games all around Canada to help build their brand. Surely, the Florida Marlins or Tampa Bay Rays would be able to do something.

Oddly enough, it will be the NBA who is the first North American sports franchise that has confirmed plans on a visit. The league announced their plans to hold a four-day development camp for youth in Cuba from April 23-26. Steve Nash, Dikembe Mutombo and former WNBA star Ticha Penicheiro will all be on hand, along with head coaches James Borrego of Orlando and Quin Snyder of Utah. The league will also be inviting two players and one coach from Cuba to participate in an upcoming “Basketball without Borders” camp, marking the first time such an invitation has been extended.