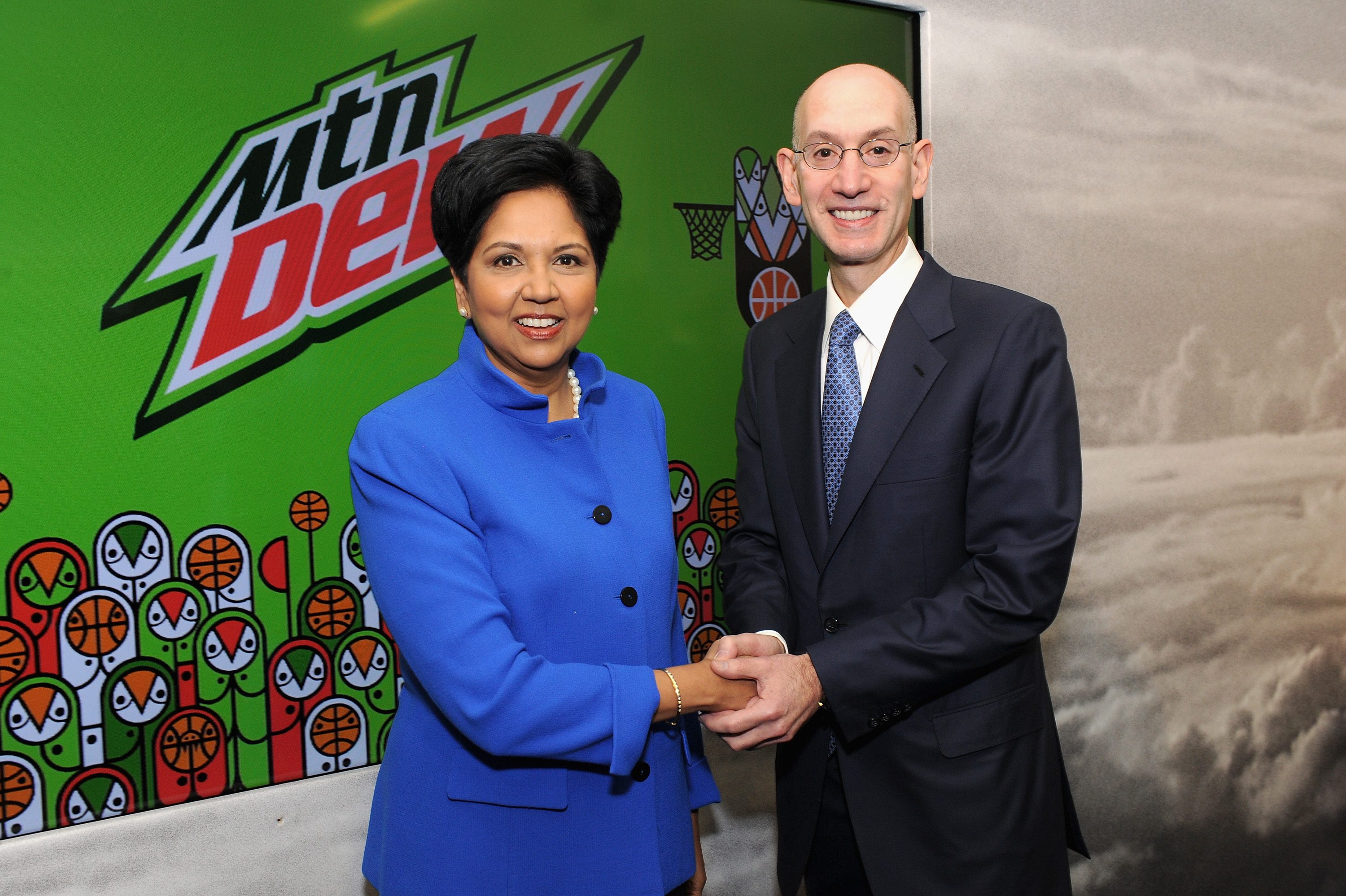 The following is a official release made available to Baller Mind Frame, courtesy of our friends who represent the NBA:

As part of this expansive food and beverage partnership with the league, PepsiCo will leverage its Mountain Dew, Aquafina, Brisk, Doritos, and Ruffles brands to engage NBA fans through PepsiCo’s world-class sports marketing and high-profile activation.  The partnership between the NBA and PepsiCo builds upon the league’s relationship with Gatorade, the NBA’s longest-standing partner.

“Uniting the passionate fans of the NBA with the power of PepsiCo’s food and beverage brands is a slam dunk for the league and for our company,” said PepsiCo Chairman and CEO Indra Nooyi.  “The NBA has established itself as one of the most exciting and innovative sports leagues in the world.  We look forward to working together to redefine the meaning of sports marketing partnership by taking the fan experience to new heights.” 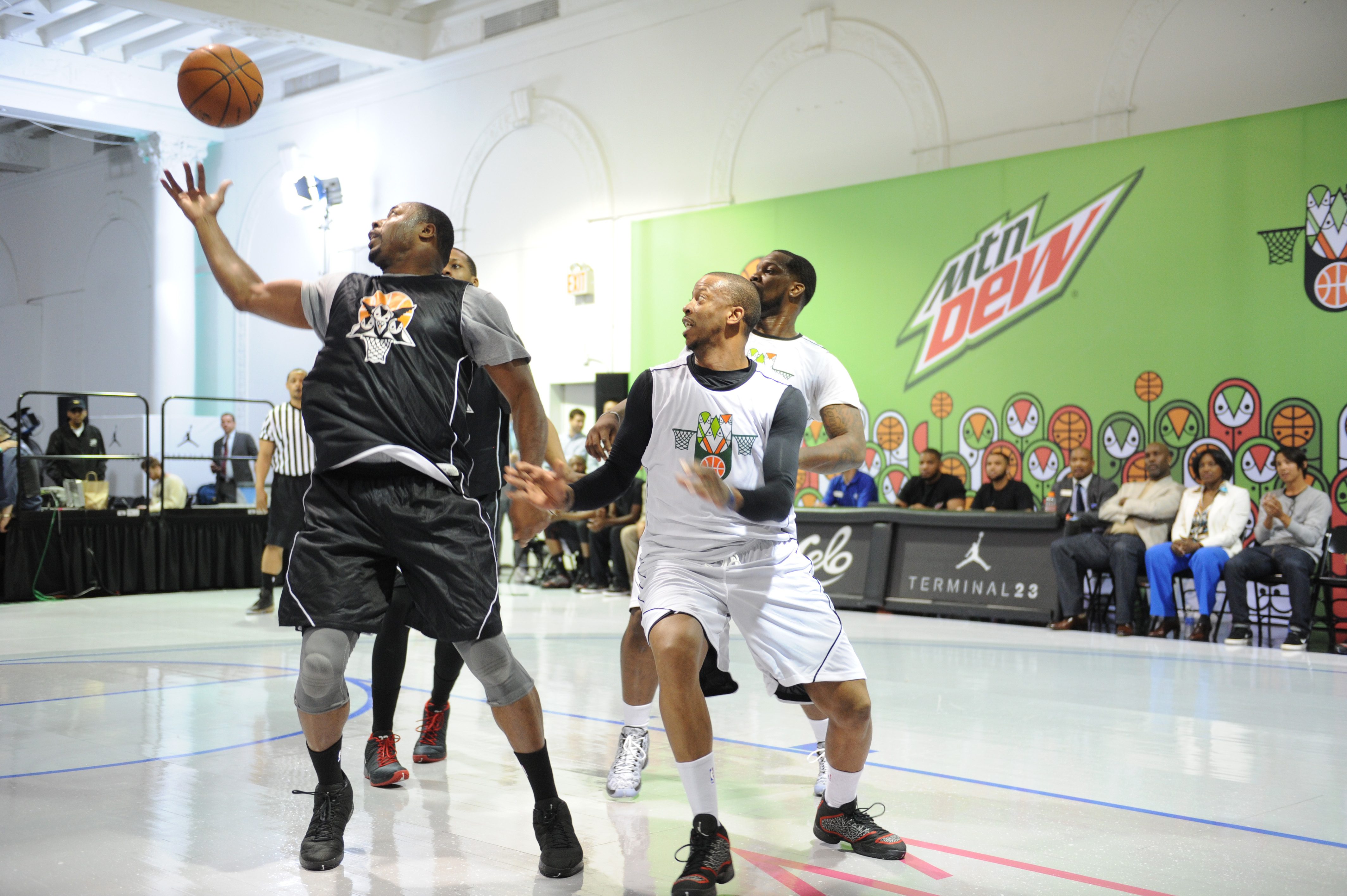 Mountain Dew will serve as the lead brand of this partnership in North America and will introduce several new fan and community activities, highlighted by a significant commitment to expanding the NBA’s 3-on-3 basketball program.  NBA 3X is a growing league initiative that brings the game of basketball to life in a fast-paced and engaging format, exemplifying the ethos of the Mountain Dew brand.  In addition, PepsiCo’s water brand, Aquafina, will support programs around the NBA’s youth, health, and wellness initiatives.

“We’re honored to partner with PepsiCo — a company with a terrific global vision and a reputation for engaging with premium sports and entertainment programming,” said NBA Commissioner Adam Silver.  “For the NBA, a comprehensive food and beverage company like PepsiCo offers endless opportunities for collaboration.  We can’t wait to get started.” 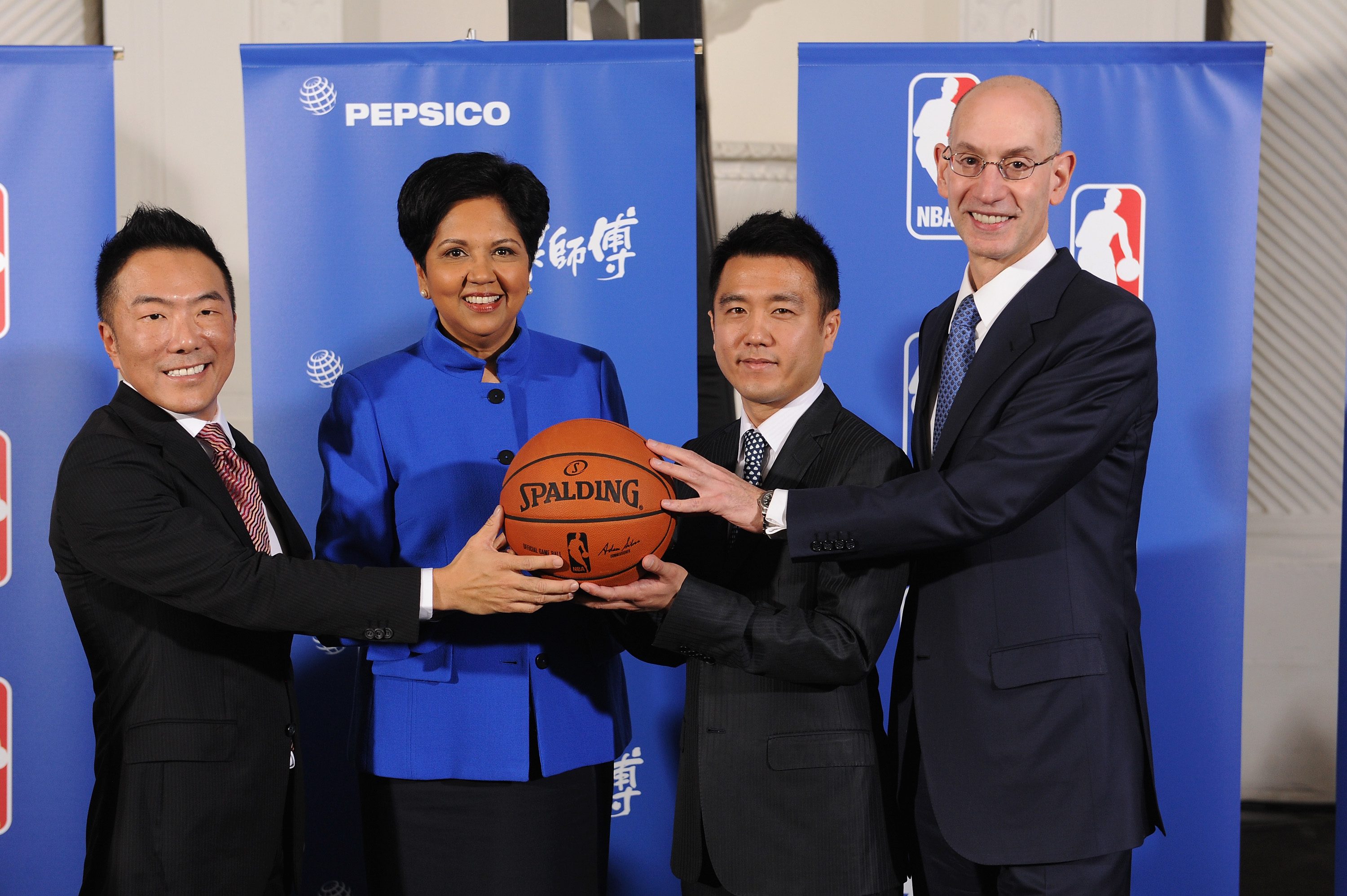 In China, PepsiCo partner Tingyi — the country’s largest domestic soft drink manufacturer — will position its Master Kong brand as the lead beverage of the partnership.  The NBA is the most popular sports league in China and, with 300 million participants, basketball is the nation’s number one team sport.

“China is having a love affair with the NBA,” said Tingyi Holding Corp. CEO James Wei.  “The opportunities the NBA partnership offers us with Chinese fans and consumers are limitless.  Every day, the NBA is making enormous strides in China, particularly among young adults.  We look forward to working with PepsiCo and the NBA on inspiring fans in China and growing the league and our business as a result of this exciting partnership.”

PepsiCo and Tingyi will leverage their portfolio of brands to create memorable moments for fans around the world during marquee events, including NBA All-Star, NBA Playoffs, The Finals, NBA Draft presented by State Farm, WNBA All-Star, NBA D-League All-Star presented by Kumho Tire, and the USA Basketball Global Exhibition Tour.