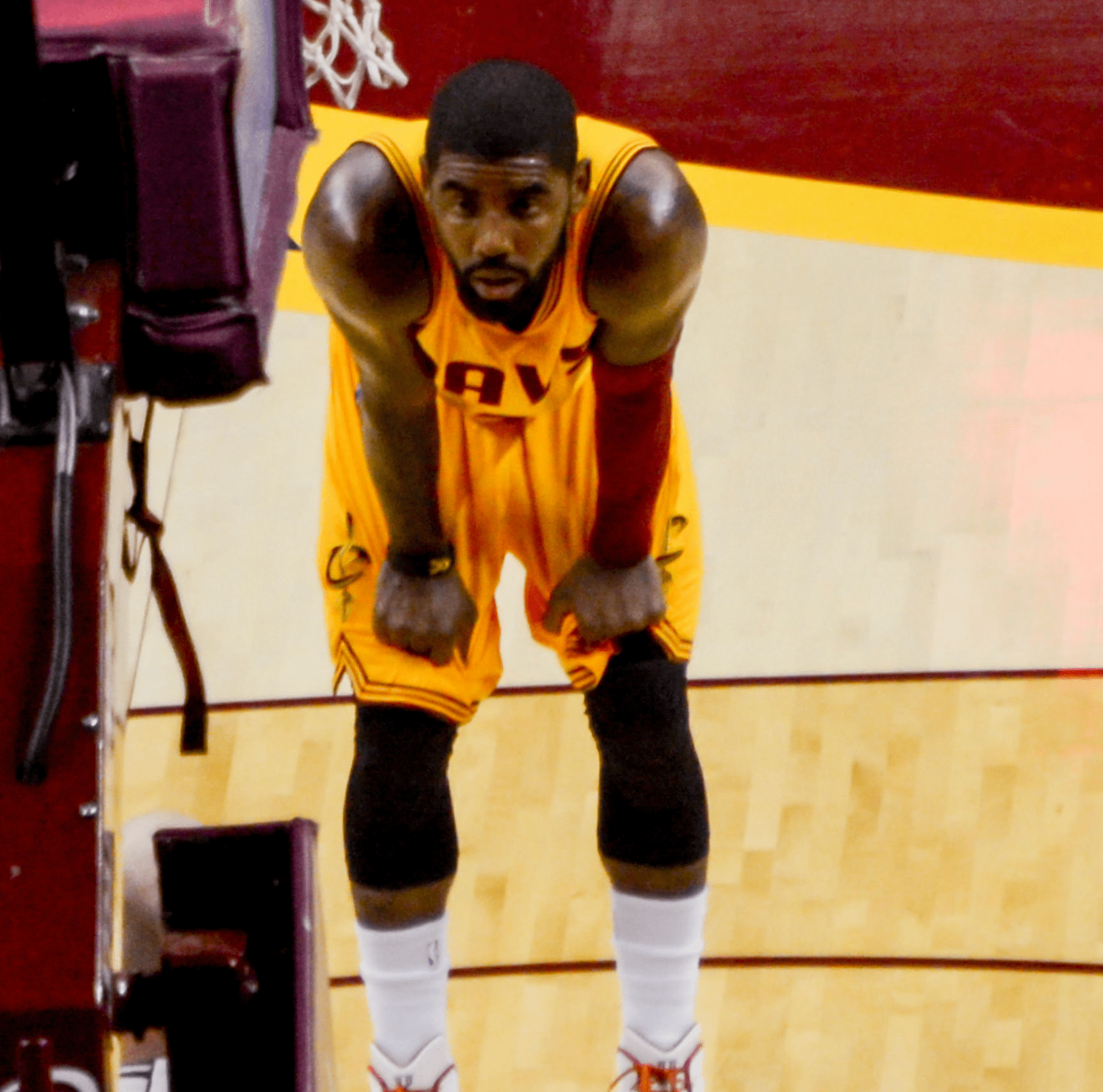 After the first quarter of Game One, Boston Celtics head coach Brad Stevens said in a sideline interview, “I knew if the game was 24-all with four minutes to go in the first that we would be in rough shape.” Well, Brad, in Game Two, it was happening again. With four to go in the first, the game was tied up at 21. It was eerily similar to the first quarter in first game, except when Stevens was asked about it during the quarter of this game, he seemed satisfied with his team.

I cannot help but note inexperience in his differing opinion in essentially the same type of game. Evan Turner was the Celtics’ primary ball handler and his ability to get in the lane opened up the jump shot for Tyler Zeller, yet again. It was shaping up to have the same vibe as Game One on the offensive side of the orange for Boston. The Cleveland Cavaliers, yet again, had LeBron James attempting to get his teammates involved, only this time Kevin Love was heard from a lot sooner by hitting the very first field goal of the game for the Cavs.

Love’s abrupt start would soon come to end, a victim of two quick foul calls sent him to the bench for the remainder of the quarter, giving us our first look at Cleveland center Kendrick Perkins in the series, who expectedly had no sway on the game. This benching would be the main cause of a 15-point blast by the Celtics only to be weathered and overturned by, guess who? Kyrie Irving, yet again. The hot hand for the Cavs continued his shooting streak, thus keeping his team close. Although it was a one-point game by quarter’s end, the Celtics had a three-rebound advantage on the glass and Cleveland turned the rock over six times. It could have been a ten-point game if not for the stellar play of Irving.

If the story held true and this game stayed on the same path as the first, then this was the quarter that Cleveland would turn it around. Only problem was the Celtics had no intention of this game resembling the first. The defense stayed extraordinarily tight and one other thing became abundantly clear – when two of the Cavaliers “Big Three” are off the court, the Celtics bench takes control. Without question when the benches of each team empty onto the floor, Boston has the upper-hand. Isaiah Thomas cannot be guarded adequately, Kelly Olynyk creates major match-up problems, and Jae Crowder is all over every play when he is on the court. I really cannot say enough about the Celtics bench this season; easily the deepest in the NBA.

This allows Coach Stevens to mess with defensive match-ups, like putting Evan Turner, a much taller defender, on Kyrie Irving, attempting to extinguish the flame that has become Irving’s jump shot. It didn’t work, as no matter how hard the Celtics play Kyrie Irving, his ability to consistently hit from three-point land is starting to become the story of this series. After nine unanswered points by Boston, Kyrie hit a big three followed by three straight buckets from the low block for Cleveland, which is becoming a problem for Boston defensively.

Last game I wrote that Turner was passing up very makeable mid-range jump shots. This quarter, he was showing us the exact opposite by taking advantage of any little space the Cavs D would allow him. With this game shaping up to be a lot closer than the previous one, LeBron noticed and began to show some urgency, finishing the half with 11 points, five rebounds, and four assists. Was this a sign of things to come in the second half? Halftime arrives with the James Gang up one.

Once the young Celtics began settling for far too many long jump shots, one could only think that this was the beginning of the end. The way LeBron began to take control showed exactly that. With eight minutes remaining in the third, James threw a three-quarter court alley-oop to Kevin Love, igniting the dynamite that was the Quicken Loans Arena with momentum fully shifted in Cleveland’s favor the game began to look all but over. With six minutes to go in the third quarter, the Cavs ripped off a 15-2 run accentuated by two consecutive giant swats by Love. The Celtics continued to jack up ill-advised threes and could hardly stop Cleveland’s offense. Irving had 17 points and five dimes at the end of the quarter, yet it was only a seven-point Cavs lead. The way both teams played in the quarter, Cleveland should have been up 20, so Beantown was holding hope for their basketball team.

With the third quarter being so one-sided and the Celtics only being down seven, it wasn’t as close to the end as Sunday’s game was at this point. Turner refused to give up and began waking the Celtics up with energetic offensive play. James was doing the same for his team, and him being LeBron James, he got more done. With the spectacular defense of Avery Bradley on Irving and Jae Crowder’s willingness to bang with LeBron, the Celtics scratched their way back into the game and cut the lead to two with seven minutes of game time left. The Cavs quickly went back up seven and three events in a matter of one minute strangled the hope out of Boston – a missed free throw by Marcus Smart, immediately followed by a horrible foul called on Bradley putting Boston in the penalty, and an enormous block by LeBron on a sure slam dunk by Tyler Zeller. That would queue the fat lady to begin belting notes. It was over.

LeBron’s 15 fourth-quarter points proved painfully too much for the young green team to overcome. The series will swing to Boston for Game 3 with the Celtics down two games-to-none. If LeBron can put up 30 points with nine assists and nine boards in every playoff game, he will undoubtedly have another ring on his hand.