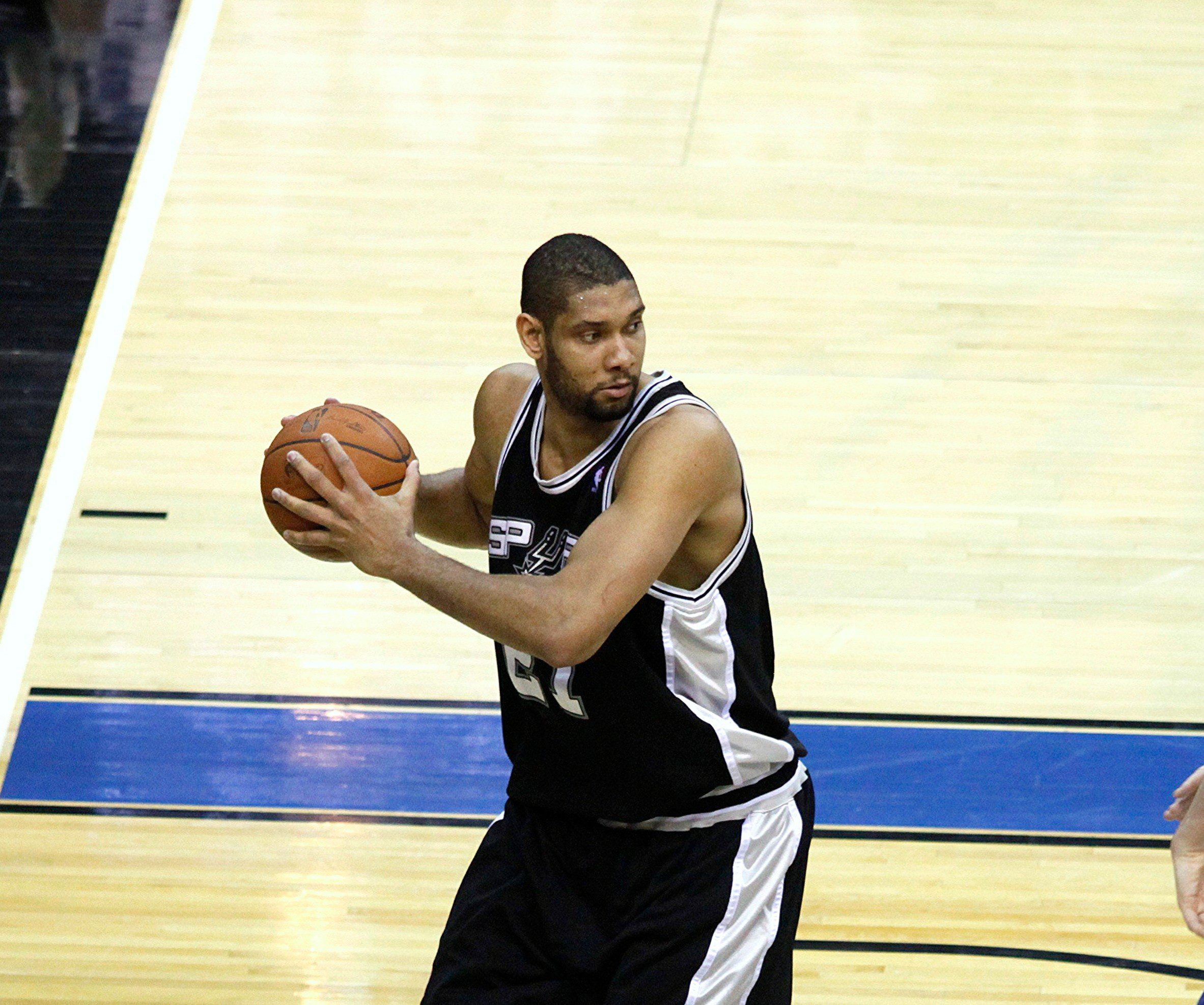 The last time the San Antonio Spurs were 0-2 in a playoff series was in 2010 against the Phoenix Suns. They were eventually swept, but the Spurs were well aware of those repercussions heading into Wednesday’s Game 2 against the Los Angeles Clippers.

This was a desperation game.

Calling the second game of a best-of-seven series may seem overly romantic. For the Spurs, who meticulously coordinate their rotation more than any other team in the league, it’s a science that knows very few bounds and one that led to a 111-107 victory in Los Angeles.

For starters, Tim Duncan is consistent but we already knew that. If I could tap into my poetic side for a moment, Tim Duncan‘s performance against DeAndre Jordan proved how a 38-year-old man can be seemingly ageless. He is John Keats’ in “Ode to a Nightingale” when the poet realizes that birds lack any concept of regression. Duncan isn’t regressing and his 28 points and 11 rebounds in 45 minutes are a reflection of that. If only we were that lucky. But in a way, we as basketball fans are since we get to witness Duncan dominate the glass with aplomb against Jordan who is twelve-years younger than the Spurs’ iron man. Save for the block during the final minutes of regulation, Duncan and his post game routinely kept the Spurs on top. Duncan wasn’t alone as the driving force behind the Spurs’ win. Kawhi Leonard contributed 23 points to complement Duncan’s 28.

While Duncan’s play seemed to be a taking place in a vacuum, Spurs’ starting point guard Tony Parker showed the complete opposite. Parker suffered an ankle injury in Game 1, but eventually returned without much fanfare. Game 2 was a continuation of that. The rest of the Spurs found their rhythm despite Parker going 0-6 from the line. Parker eventually made his way back to the locker room once again, without much warning, and did not return reportedly due to an achilles injury. Parker’s absence made way for patty Mills, who scored crucial field goals to secure the win.

On the Clippers’ side, Matt Barnes is the unsung hero. Though his offensive stat line is paltry— 4 points on one made field goal—he nevertheless reached for rebounds that kept the Clippers within reach even during scoring droughts. Averaging four rebounds per game this season, Barnes was able to double those numbers and then some as he grabbed 10 total rebounds. Barnes seemed prepared throughout to grab a tip off whenever Griffin and Jordan weren’t able to secure possession.

Long minutes for Blake Griffin and DeAndre Jordan once again blanketed the apparent lack of roster depth. Both clocked in more than 44 minutes each in Game 2. This ironically kept them in the game for about 45 minutes until fatigue wore in and Griffin basically handed the Spurs the ball during the one of the last Clippers possession of regulation.

The fourth quarter was even longer considering how many times the Spurs decided to, finally, implement the hack-a-Jordan technique. At first, the call seemed fairly basic; a Spurs player would foul Jordan to force the 40 percent free-throw shooter to score while Spurs head coach Gregg Popovich made rotation changes without sparing his own timeouts. It wasn’t as effective at first since Jordan made both free throws, a common thing for most player but an unimaginably astonishing feat for Jordan. But a snag in the plan didn’t prevent Coach Pop from straying away from his plan. Whenever possible—either to prevent a momentum-shifting dunk or in place of a timeout—Popovich would foul Jordan with streaky results. Jordan missed several consecutive attempts before successfully scoring. The free throws may have slowed the game down but only increased the anxiety for all to witness. Free throws are somehow exciting!

With the score tied at 94 apiece, Chris Paul played the role of closer by attempting a mid-range shot as time expired while being guarded by Duncan. The shot didn’t go in and the marathon fourth quarter became an exacerbated overtime period.

During the five minutes of overtime, everyone proved to be mere mortals as their respective staminas dwindled in what became a stumble to the finish. Sure, the game was still close—I would be telling a different story if a missed J.J. Redick three-pointer would have rolled in, instead of out—but everyone was gassed, save for Leonard and the ageless Duncan.

With eroding desperation and the series now split at 1-1, the two teams are heading to San Antonio where they play Game 3 on Friday. Let’s do this all over again.