The Jordan Son of Low ‘Turquoise Blue’ combines all the best features from the numbered Jordans. They have the Air Jordan III shape, the Air Jordan V tongue, the Air Jordan IV back panel, and so on. I think, that the Jordan Son of Low looks better than a few of those Jordan Retros that actually only get hyped for the fact that those are retros. I own a pair of Son of Lows (my version is the posthumously-named Son of Mars) and every single time I wore them, I got looks and people asking me what they were, because they liked that pair of shoes, obviously. Different than other low versions of Jordan models, the Son of Low does actually look different than its high-top brother, the Jordan Spizike. 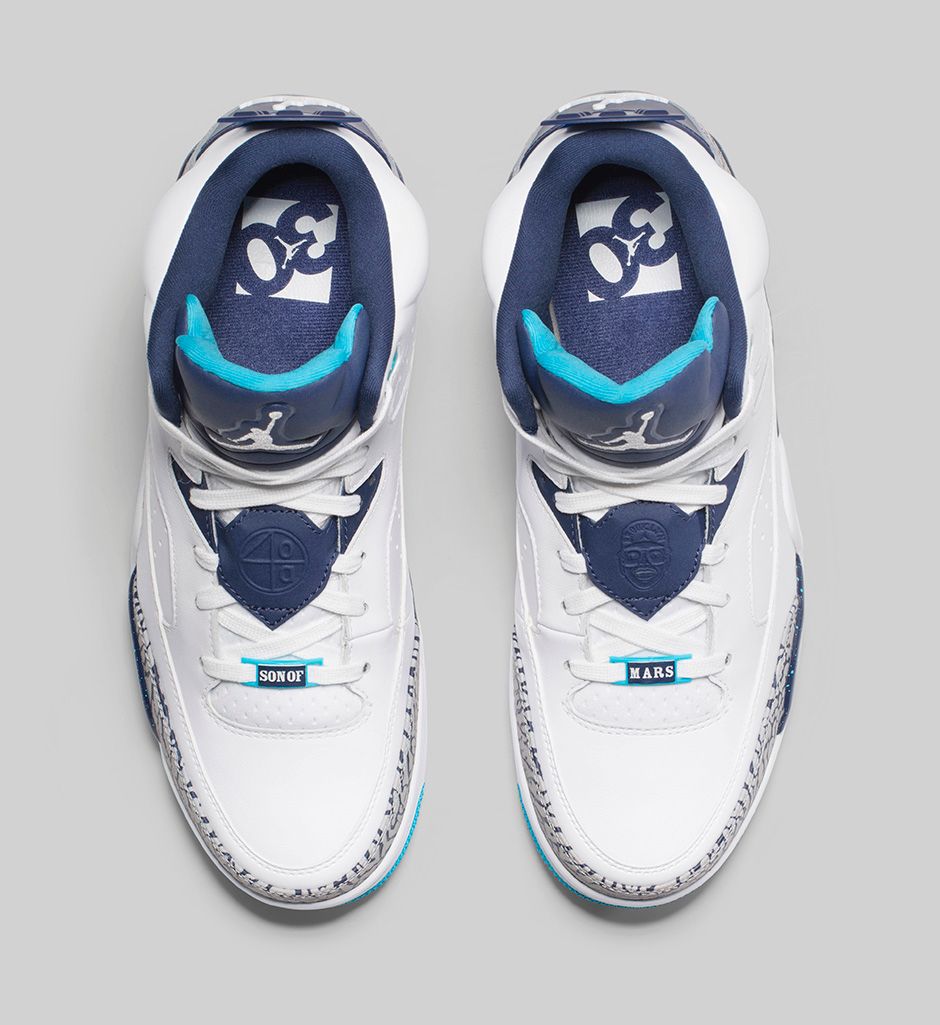 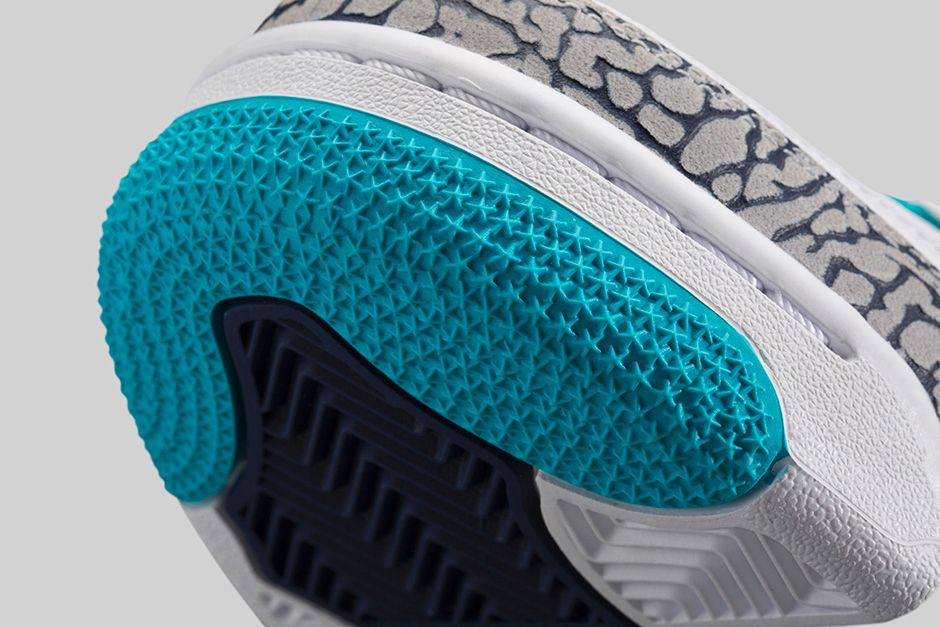 What happened here is that the design was adjusted to a low version, or better, a whole new low-top sneaker — even though this is more of a mid-top height — was designed with the same concept used on the Spizike, which is a fusion of the most characteristic elements of the numbered Jordans. I like the turquoise on the shoe, since it makes it perfect for summer as much as the white base. The combination with the navy color is nothing too creative, but works. 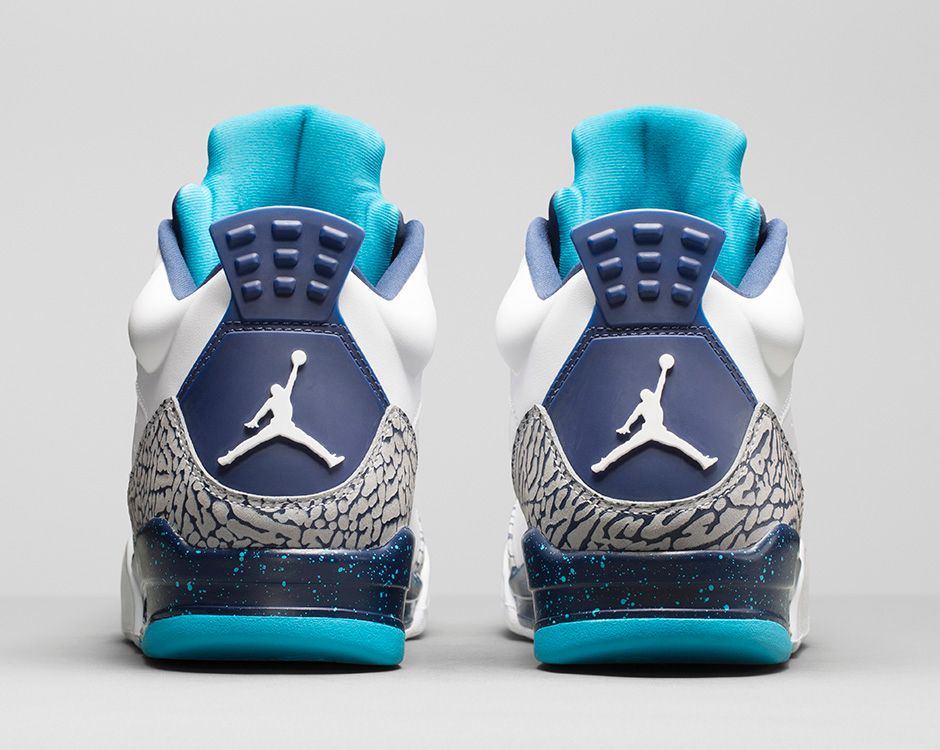 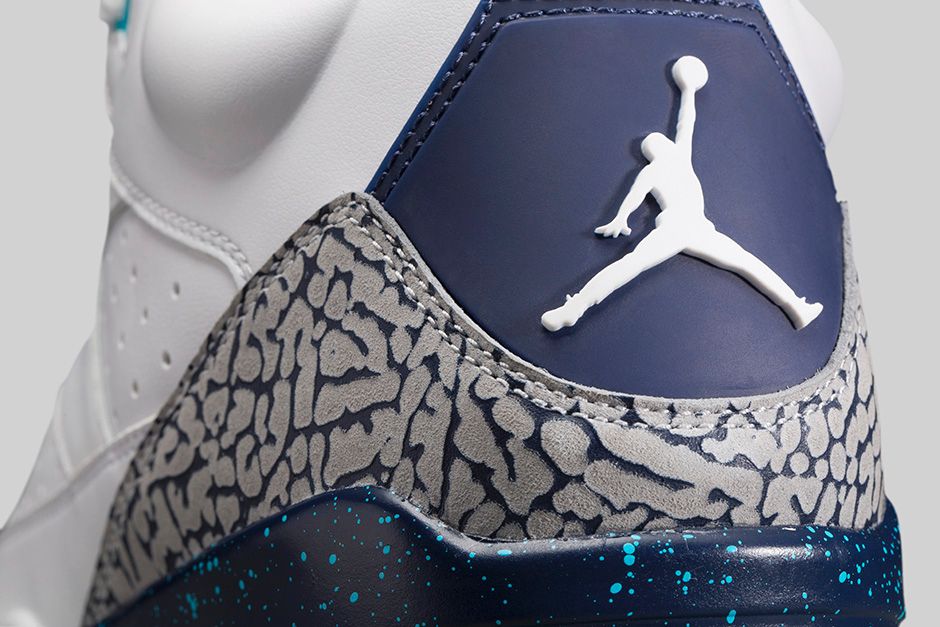 (E/n: I question why Jordan Brand would rename the Son of Mars as the “Son of Low”. The shoe had a titular continuity that was easy to see already, so calling it a “Low” by name just makes the obvious more obvious; if being obvious was the issue, I’m not sure why Jordan didn’t just call the shoe the ‘Jordan Spizike Low’, which more connected to the original shoe, by name. But what do I know.) 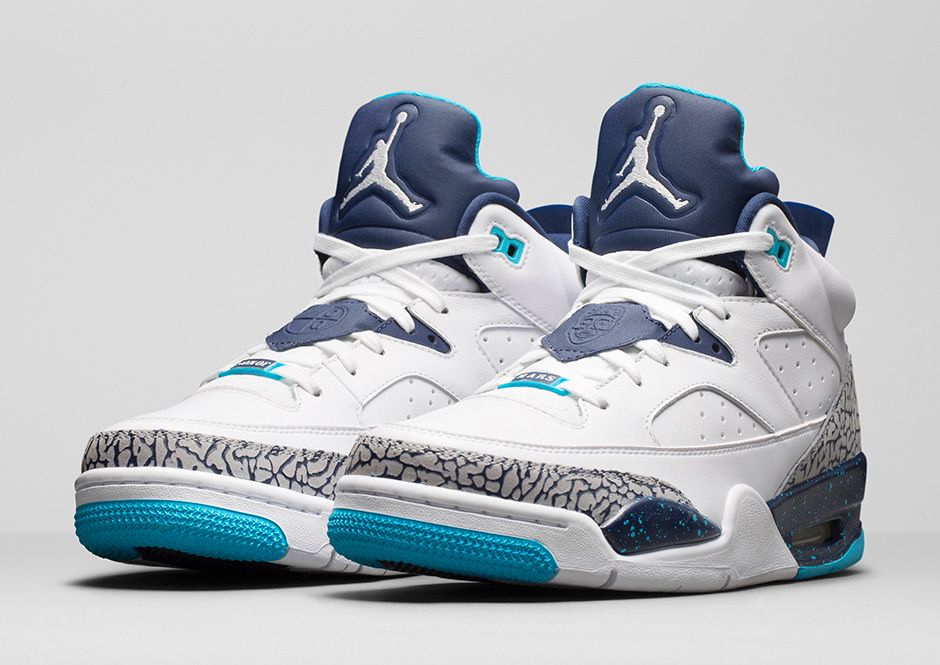 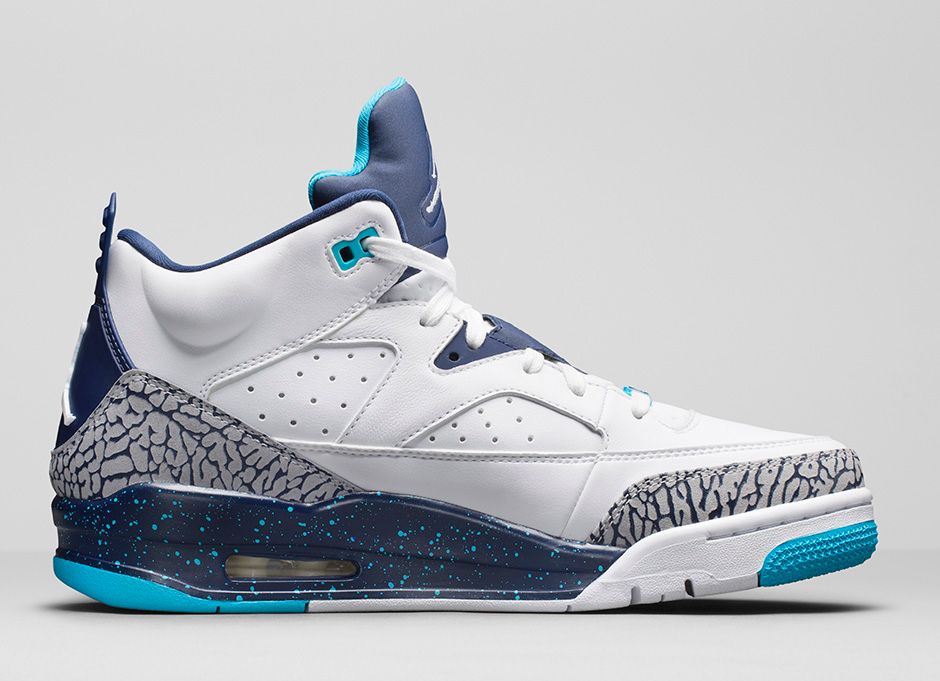