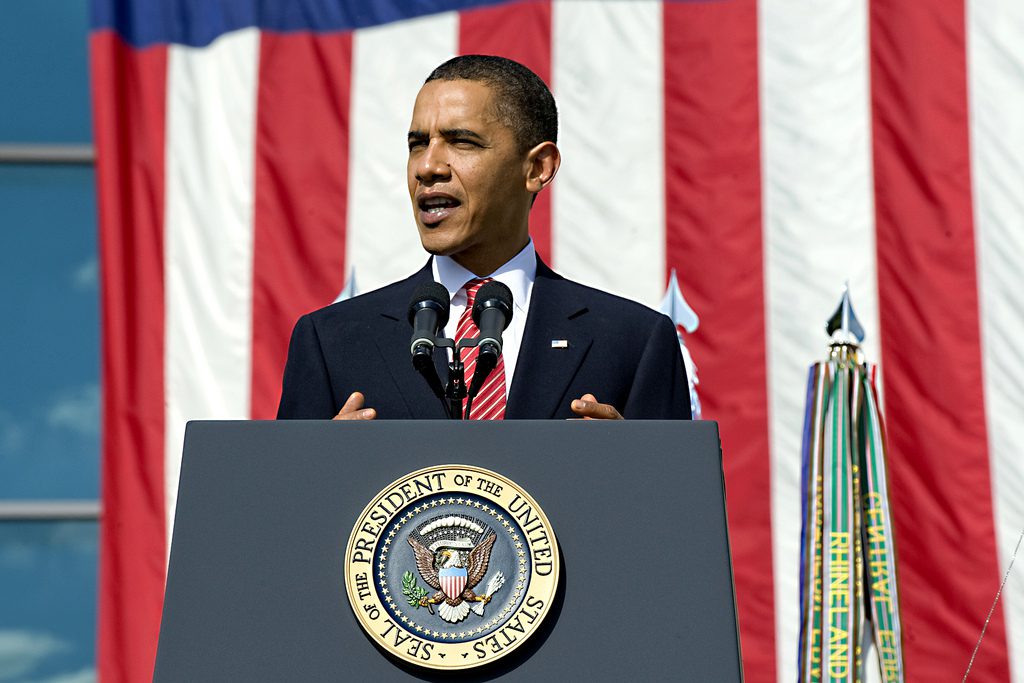 Image Courtesy of The U.S. Army/Flickr

As is customary, the President of the United States invited the Super Bowl Champions to come and visit the White House. In this case, the New England Patriots’ players and coaches get to mingle with the most powerful man on Earth, and then Barack Obama gets to chat with the upper echelon of athleticism.

As part of the whole circus the media is on hand, and there is always some time for a well-scripted speech about the heroic efforts of the guests to become world champions. Mixed in with those comments was a dig at Deflate-Gate.

“I usually tell a bunch of jokes at these events, but with the Patriots coming to town I was worried 11 of 12 of them would fall flat,” joked the president.

No word yet on when Barack Obama will begin his worldwide stand up comedy tour. Perhaps Tom Brady will try to make one of those tour dates. He was unable to attend due to a “family commitment”.