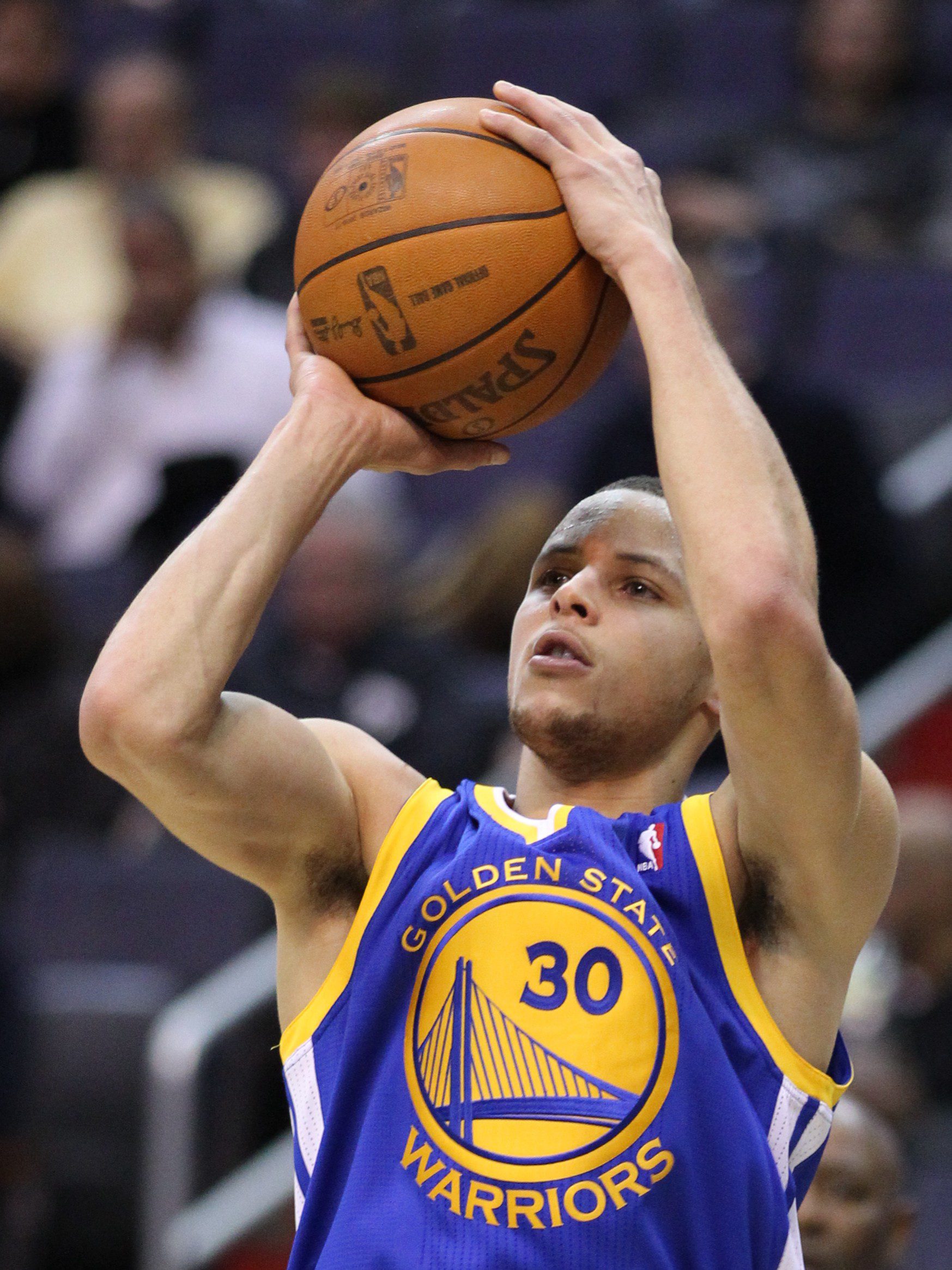 The Golden State Warriors left the entire state of Louisiana silent. OK, that might be an exaggeration, but the Warriors’ 123-119 overtime win over the New Orleans Pelicans devastated a once exuberant home crowd. As the Pelicans blew a 20-point fourth quarter lead, the fans went from ecstatic to nervous, thrilled to heartbroken. When the reality of Golden State’s miraculous comeback hit home, the Pelicans walked off the floor somehow down 0-3 in this series.

New Orleans held a firm grip on most of the contest, commanding a double-digit lead throughout the first three quarters. That allowed them to go up 20 as the fourth began. How did the Pelicans amass such a lead? Ryan Anderson temporarily became Dirk Nowitzki in his prime, drilling step-back jumpers despite tight defense from Andre Iguodala and various other Warriors. Meanwhile, Anthony Davis had a monster game with his 29 points and 15 rebounds in 46 minutes of action.

The crowd’s energy grew infectious as New Orleans dominated the best team in the NBA. As many teams with giant leads do, however, the Pelicans stopped running quality offense. Tyreke Evans and Eric Gordon ran inexplicable possessions as Anderson went unused for long stretches. Davis started to force the issue on offense, and Golden State launched a blitzing attack behind the Splash Brothers, Stephen Curry and Klay Thompson. Curry’s off-balance, fading three-pointer off a dish from Marreese Speights was the final piece of the regulation puzzle.

That backcourt duo launched an astonishing 30 threes as a tandem, banging 13 of them. Curry finished with 40 points on 10-29 shooting, 7-18 on threes, as Thompson went 9-21 from the field to total his 28 points. The Warriors also received a major dose of energy from Shaun Livingston. He scored 12 points in 20 minutes of action. Livingston was a key figure in Golden State’s late-game push that forced overtime. Draymond Green had 12 points and 17 rebounds before fouling out, plus the roles of Andrew Bogut and Harrison Barnes were critical despite their lack of a statistical impact.

It’s still difficult to process how exactly Golden State won this game. When such a drastic turnaround occurs, the question always looms as to what truly happened; a Pelicans’ choke or a Warriors’ comeback? Truthfully, both were components. That remarkable New Orleans energy turned into an uncomfortably stagnant pace. The Warriors’ sluggish, ineffective offense turned into a group of hungry players unwilling to admit defeat. No matter how many times the Warriors missed, they kept chucking threes and crashing the offensive glass. Green grabbed seven offensive boards by himself, and he was merely one of several Warriors who showcased pure grit in this comeback.

New Orleans has played admirably hard despite being down 0-3 in the series. For a young squad new to the playoff scene, giving the Warriors three consecutive competitive games should provide confidence. That’s the optimistic side for the Pelicans. The reality, in contrast, is a meltdown for the ages that won’t be forgotten anytime soon. It probably won’t even be forgotten by Game 4, a major reason why I expect the Warriors to finish this matchup with a sweep.