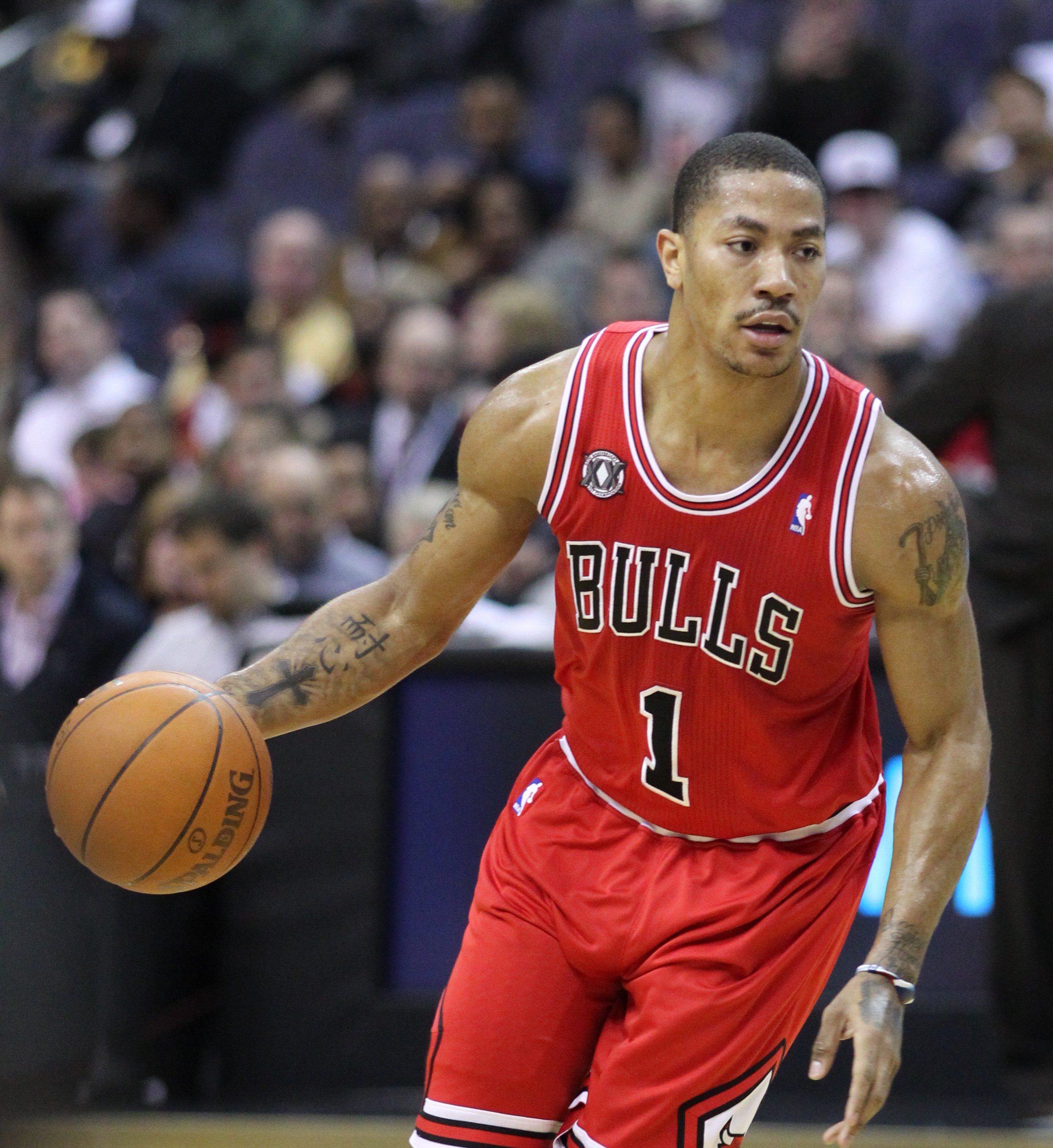 The Chicago Bulls improved their lead in the series against the Milwaukee Bucks to 3-0. This wasn’t exactly a walk in the park, as the contest went into double-overtime, but the Bulls saw red and hit their mark, winning 113-106 at the BMO Harris Bradley Center.

Derrick Rose was feeling good, as he played 48 minutes in the ball game. He looked like the Rose of old, as he ended the game with 34 points, 8 assists, 5 rebounds, and 3 steals for the night. Rose went out there and reminded everyone that he still has the power, speed, and talent to play MVP caliber basketball. He attacked the basket, sank five three-point daggers, which is his playoff career high, and played solid defense. Rose is alive and well with a lot of pent up rage over some tough seasons in the past that he’s ready to unleash. Controlled fury at its finest.

This wasn’t a pretty game to say the least. The Bucks built up an 18-point lead that had them fired up; however, the Bulls clawed back, and even dodged some late bullets to get the win. Khris Middleton contributed 18 points and 7 assists for the Bucks. On top of that, Michael Carter-Williams showed up tonight with 19 points and 9 assists to help keep the Bucks in the game, but it just wasn’t enough.

Jimmy Butler had another solid game dropping 24 points, and Pau Gasol chipped in 17 points, 14 rebounds, and 5 assists. The team is working together nicely, and is definitely set on ramming their way into the NBA Finals. The combo of Rose and Butler seem to be clicking quite nicely too.

NBA legend Scottie Pippen was watching from the sidelines, and was quite impressed with the Bulls’ performance and grit.

Love the fight in this Bulls team to close out the half. A little adversity on the road will do you some good.

The Bucks messed with the Bulls and got the horns. The Bulls could possibly take out their brooms on Saturday, April 25 in Milwaukee for game 4.