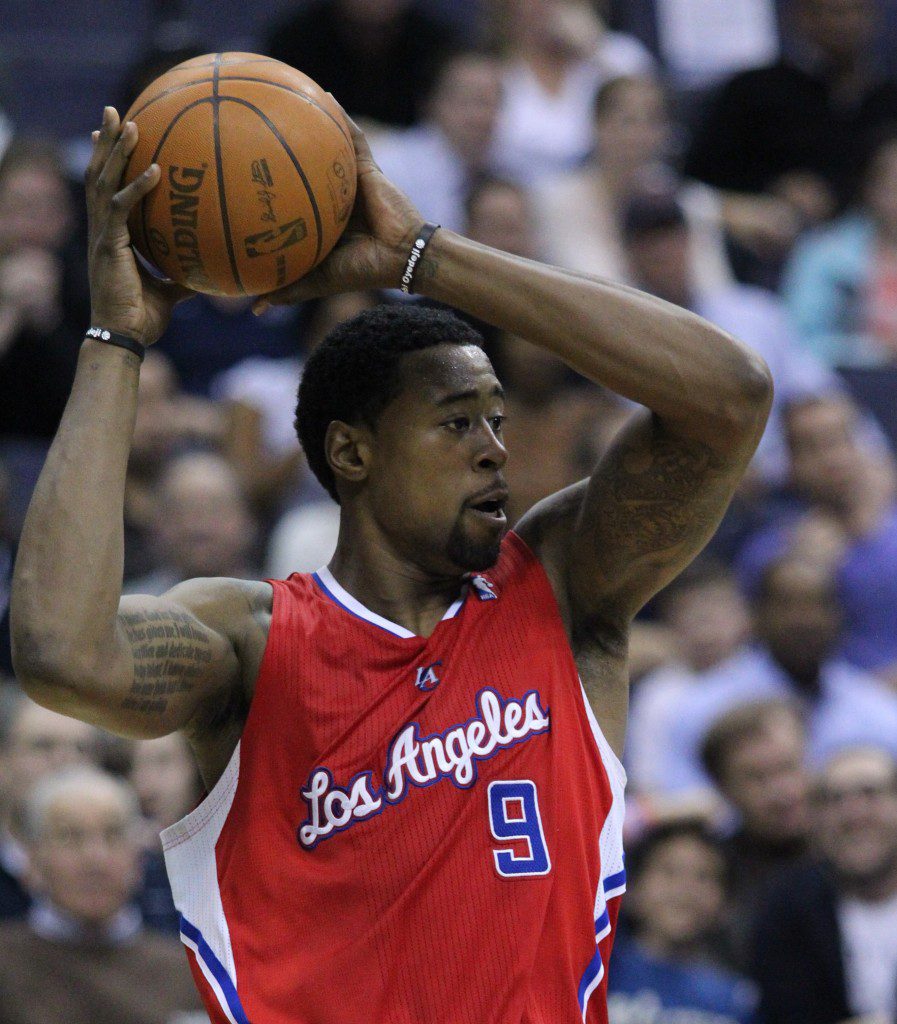 Despite the swaying momentum, the Los Angeles Clippers and San Antonio Spurs disregarded the last four games in Game 5 of their playoff series, which saw a productive Austin Rivers.

Undoubtedly the best part of this series between the Los Angeles Clippers and the San Antonio Spurs is their ability to wash away any qualms of the previous games and start anew. Yes, most teams say they do this—especially in a playoff series that demands psychological resets to deter any momentum from squandering one’s hopes for a championship—but very few teams are able to actually accomplish this.

Maybe this is partly due to the veteran leadership behind these two squads. The San Antonio ideology has been intact for more than a decade now despite dozens of players coming and going, save for the trio of Tim Duncan, Tony Parker, and Manu Ginobili. Though not as seasoned as the Spurs, the Clippers core of Chris Paul, Blake Griffin, and DeAndre Jordan, under the watful eye of head coach Doc Rivers, are providing the same stability.

If this introduction seems a bit basic, it’s intentional. No matter how good a team’s foundation is, the playoffs are more than that; they are the machinations of a successful core but more importantly how a team’s strategy goes beyond the primary superstars and onto the supporting cast.

Chris Paul‘s poor play in Game 3, where he scored only seven points the entire game, seemed like eons ago especially in comparison to the stat line he put up in Game 4, when the Clippers beat the San Antonio Spurs, 114-105. In 38 minutes, the Clippers’ point guard scored 34 points off 11-of-19 shooting. At the line, Paul was a perfect 10-for-10. Most of his free-throw attempts came in the latter part of the game as he drew fouls on players like Ginobili and Patty Mills, preventing any San Antonio momentum and adding to the Clippers’ lead. This kind of performance is warranted and expected of Paul if the Clippers with to continue past the first round of the playoffs.

On the topic of foundation. DeAndre Jordan single handedly set precedent for this game early on. In just the first quarter, Jordan tallied 8 rebounds which is especially impressive considering that Jordan grabbed 8 boards throughout the four quarters of Game 3. Jordan proved that he was worthy of contention for this year’s Defensive Player of the Year Award. At times, the rebounds even seemed to serendipitously find him.

But, a championship-caliber team goes far beyond the starters, which is where Jamal Crawford and—much to everyone’s chagrin—Austin Rivers come in. Crawford and Rivers combined for 16 points off 5-of-22 shooting, which contributed to the Clippers abysmal shooting night on Friday.

However, on Sunday everything clicked for “J Crossover” as he improved on his one-shot made in Game 3, shooting 6-of-13, for 15 points. Austin Rivers’ afternoon in San Antonio was the most surprising. Being the butt of the joke for being an unproductive player on his father’s roster, Rivers provided support for the Clippers in the third and managed to extend their lead with high-percentage shots. He scored 16 to complement Crawford’s 15, combining for 31.

Still, the Spurs were incredibly efficient. They only clocked in their fourth turnover midway into the third quarter. With such a productive offense, it’s astonishing that the game slipped from their grasp so fast.

Tony Parker only improved on his Game 3 performance by scoring 18 points.  Duncan, who had a quiet night on the day before his birthday, mirrored his performance from Game 2 by scoring 22 points off 8-for-13 shooting. Kawhi Leonard was the central focus of the Spurs’ offense in Game 4. Guarded by Austin Rivers and a frustrated Matt Barnes, Leonard scored 26, but more importantly got the offense running with the help of his 5 assists and 7 rebounds, five of which were defensive boards.

And the Spurs’ productivity extended to their other bench players. Boris Diaw and Ginobili had serviceable games at 10 points apiece. Patty Mills provided an additional support with 14, but the center position was bereft of any production, creating the opportunity for Blake Griffin and DeAndre Jordan to take over, which they did. Tiago Splitter, their starting center, went 0-for-5 with 4 rebounds.

And much like Crawford in the Game 3, Spurs guard Danny Green wasn’t able to find his stride offensively, missing all six shots in his 28 minutes of play. Even during a crucial point in the fourth quarter when it seemed like the Spurs has a fraction of a chance to shorten the lead and tie the game—around the two minute mark—the Clippers essentially forced Green to shoot and he missed. As ineffective as he was, he did contribute 2 rebounds and 2 assists.

If there’s anything to learn from this series, it is that being a prisoner of the moment can lead to disastrous expectations in the world of playoff basketball. One powerhouse performance by a team or player won’t show itself in the following game. And that’s because everyone on both rosters is well aware that establishing a clear mindset entering a game for the sake of the series and for the sake of their championship aspirations is crucial. It’s seasoned discipline at its finest.

The psychological blank slate will be accompanied by a new location, as the Spurs and Clippers head back to Los Angeles for Game 5 on Tuesday.