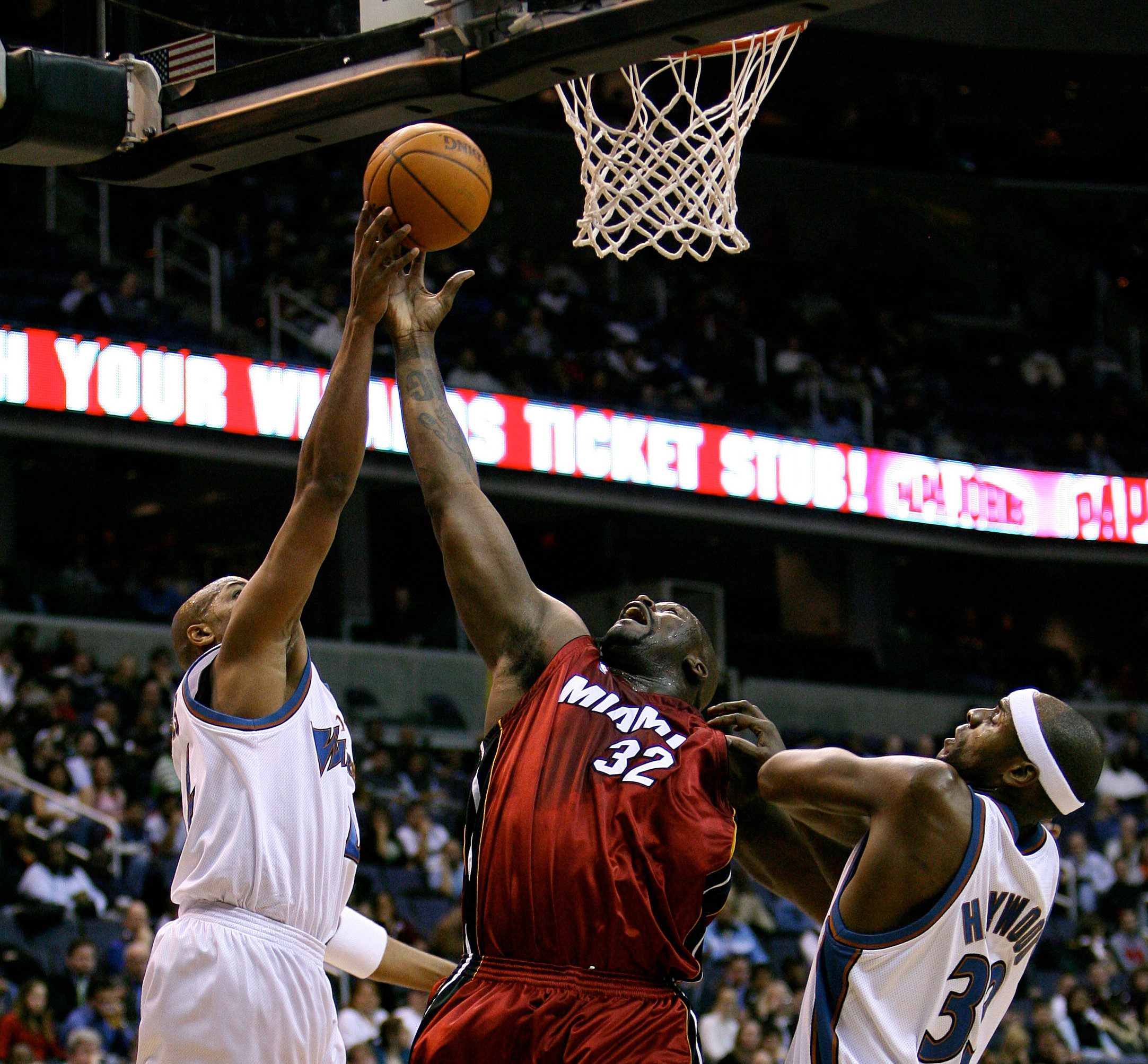 Basketball is a stop-and-go sport disguised as one with flow, smoothly weaving back and forth across the court for a 48-minute game. After tipoff, when the ball is moving in between the lines that form that 94’ by 50’ hardwood rectangle, the enchantment is in effect. Once play stops, though, the illusion is broken. As a player walks to the free throw line to take his shots, the curtain is (temporarily) lifted, the magic (if only for a few moments) dissipated.

In this day-and-age, there are plenty of ways to distract ourselves from the ebbs, those excruciating seconds we wait for the flow to return. But Twitter, Reddit, Snapchat, Instagram, Facebook, Vine, Tumblr, Periscope, Meekrat, Hooli, and WUPHF can only hold our attention for so long. Enough trips to the line and we’ll be forced to confront reality – the slower inner workings of the game.

You see, us basketball fans are like Dom Toretto; we live our viewing experience a quarter mile at a time. We want basketball to be a drag race, but it can be a 500-lap, marathon broken up by pit stops. And there’s plenty more of those in games featuring DeAndre Jordan.

The center is the most consistent target of the “Hack-a-Shaq” strategy since he shoots a cool 39.7 percent from the line. Because he can’t hit free throws a paltry 60 percent or so of the time, Doc Rivers almost forces opponents’ hands when Jordan’s on the floor; he’s asking them to foul him and send him to the line.

However, neither Rivers nor Jordan have drawn the ire of basketball fans. No, they’re upset with the Los Angeles Clippers’ opponents for exploiting one of the team’s most glaring weaknesses. They’re also upset with the league, for not changing the rules to prohibit such strategy, and thus spare them from the constant breaks in the action.

But their outrage is misdirected.

I’m still waiting for a reasonable explanation as to why Jordan is incapable of hitting free throws at a respectable rate. It’s a widely held belief that a free throw – an uncontested 15-footer – is simply harder for guys that measure in around seven-feet tall. But take a look at league-wide stats and you’ll find that it’s not nearly uncommon for starting centers to hit 70 percent or more of their free throws. Most everyone else is at least not bad enough to tempt teams with the Hack-a-Shaq strategy.

Does Jordan practice them enough? Or is it simply a mental thing? Could he try shooting them a different way (underhand or further back maybe)?

Jordan is one of less than a handful of players in the league that get the Hack-a-Shaq treatment on a consistent basis. It makes no sense to change one of the fundamental rules of the game for him and a couple of his Brick Brothers (second cousins of the Splash Brothers). Most of his peers are capable of knocking down free throws, and none of the questions above warrant changing the rules for hundreds of other players who practice free throws, aren’t shaken by crowds, or have tweaked their form to improve their stroke.

Jordan, the league’s leading rebounder at 15 a game, gives the Clippers huge advantages as one of the most feared rim protectors in the league, and he’s one of the biggest aerial and athletic offensive players there is.

Jordan and the Clippers – a small group when compared to the other 29 teams and hundreds of players in the league – should not be catered to by the NBA rule book. He provides his team with plenty of pros, despite his glaring con. That is on him, though, not the rest of the league.

The cries of agitated fans have penetrated the walls of the league office – it’s considering a rule change – but fortunately, as ESPN Dallas’ Tim MacMahon reports, NBA Commissioner Adam Silver is approaching the subject with some caution.

“It’s something that I’m on the fence about,” Silver told ESPN.com minutes before tipoff of Friday night’s Game 3 in the Dallas Mavericks-Houston Rockets series. “My thought used to be that we should definitely change the rule, and then having sat through several general managers meetings, competition meetings and having heard from some of the game’s very best, the view is the players should hit their free throws. That’s changed my view a little bit.”

“But at the end of the day, it’s about the game,” Silver said. “I used to run something called NBA Entertainment, but I always remind myself in my job now as commissioner and managing the league office, it’s the game above all. So I think we have to [determine] what makes the most sense for the game.

“That’s why I’m sensitive about guys being able to make their free throws, and I also find that sometimes it’s a fascinating strategy,”

When it comes down to it, basketball is about two things: A) putting the orange sphere into the red circle, and B) preventing the other team from doing so. Teams like the San Antonio Spurs (who have sent Jordan to the free throw line almost 10 times a night in the playoffs) are simply accomplishing B by giving the Jordan one of the simplest opportunities there is at achieving A. If he can’t do that, then play him less, pay him less, but don’t hinder the Spurs – who, by the way, don’t have a sub-64 percent free-throw shooter on their team – for exposing him.

Perhaps, to some extent, that’s where the magic of basketball lies. The Hack-a-Shaq strategy is unorthodox and relatively modern (it’s certainly experiencing a revival), but it boils the game down to its most fundamental roots: Can you put the ball into the basket?