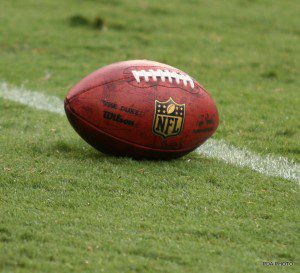 The scientific firm that was hired as part of the Deflategate investigation by Ted Wells at one time published an article stating “secondhand smoke does not cause cancer”.

Exponent Inc. was widely criticized in a 2010 Los Angeles Times article for having a reputation for “helping big corporations weather messy disputes.” I will not comment on the validity of the research the fines, the suspensions or any of that in this brief article. I will comment that Mr. Wells should have found a different company to conduct his scientific research.

It’s a bit like having Bill Clinton presenting findings on politicians, sexual fidelity, and honesty.